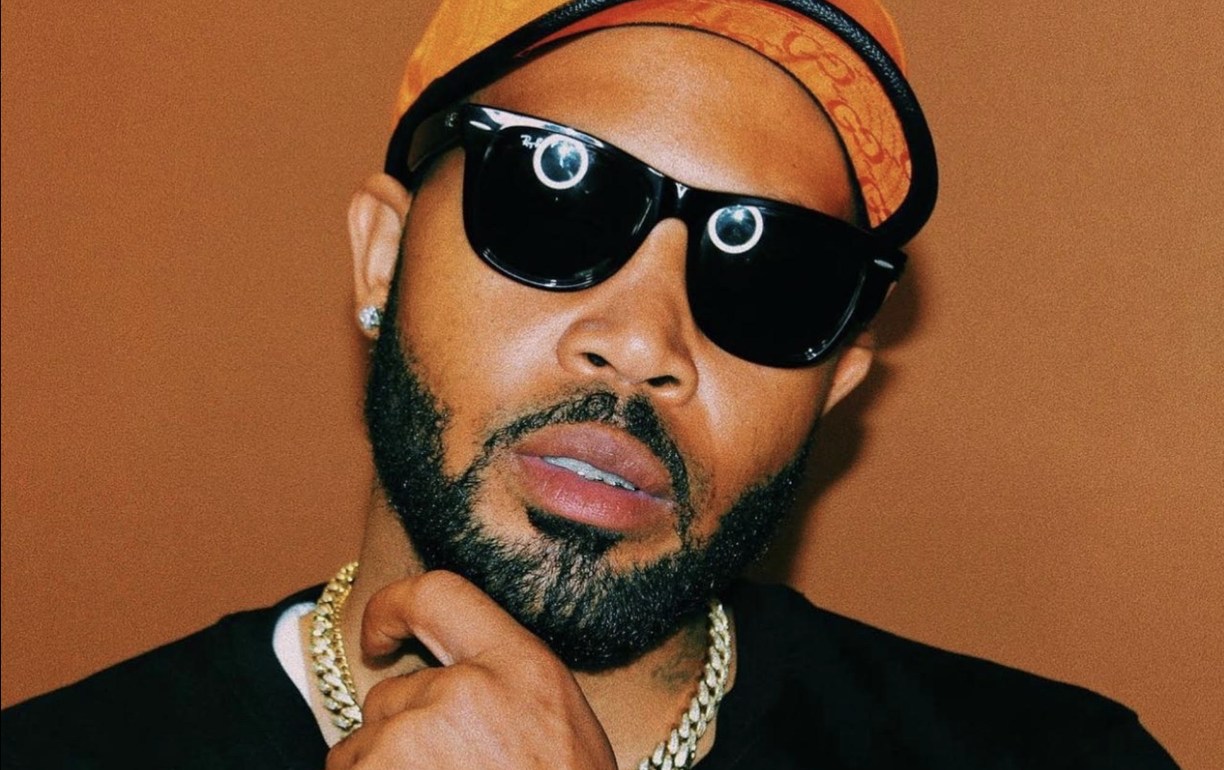 Nell Burna is an upcoming artist from the greater Washington D.C. area who is destined to make it in the music industry. Nell Burna likes to create Rap music and, in his music, he likes to cater specifically to the ladies. He is blessed to have friends in the industry from Quincy Combs, ASAP Rocky, ASAP Ferg, Drake, and Lil Uzi’s producer, Supah Mario. He started making music at the age of 11 and with the talent that he has, he knows it is now his time to set the tone, work hard and everything will fall into place.

When asked if he has any other special talents, such as acting? Nell Burna responded “Yes I can act for real, a lot of my friends and others always call me to act in scenes, etc. I played like every sport growing up, I have championship rings and championship trophies all that! My other talent is dressing, fashion I love clothes, I can dress my ass off! Haha.

Nell Burna has been working hard in the studio. He has around 20 unreleased songs and is currently working on more. Right now, he has a song called “On the Low” feat buzzing Artist Xanman. That track alone has had much success and has received over 20k views on YouTube. A message that he would like to leave the audience with is “Just believe in yourself even if others don’t. Don’t ever short yourself and be willing to listen. If you don’t do for yourself, no one else will.” Nell Burna has some new music on the way so be sure to stay tuned. In the meantime, you can listen to his music below!

New Music From Pup Dawg Gets Him Attention From Major Names 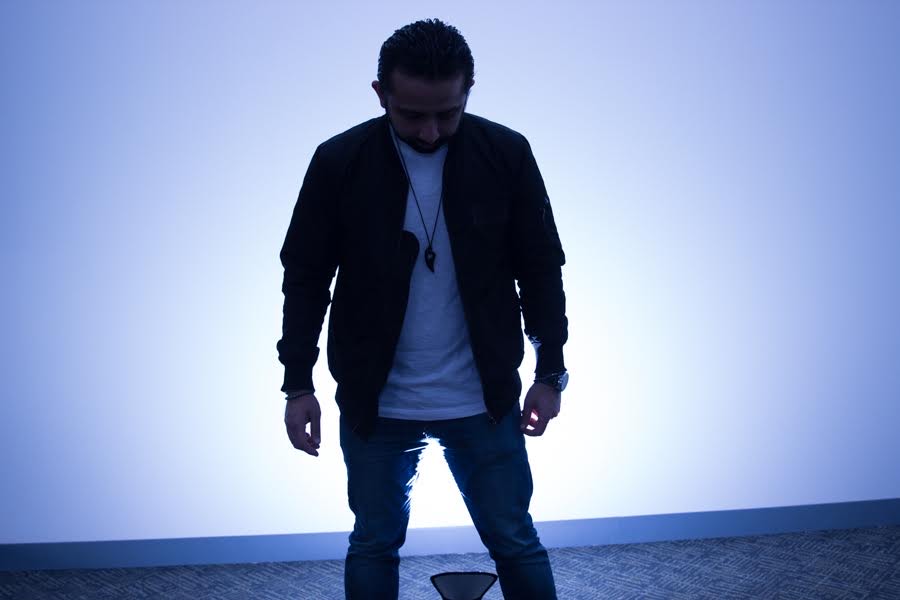 From tapping into different areas of the music industry within the last several years, Pup Dawg is still just getting started and has much more planned.

Pup Dawg has been developing his skills to make sure he will one day be that artist to take over the world! He is also into developing other talent as well an R&B artist by the name of Jesenia, who has been taken on by artists like Saweetie. Pup and Jesenia have been working together for five years to help craft her skills and prepare for her break. Pup Dawg is also working toward creating an album with several different artists to collaborate with which he already has a few tracks ready. He aims for it to be an album similar to a DJ Khalad mix with some of the hottest local artists doing it in the game.

“If you could remember me as trying to help and just being that guy that took the time to try to help with whatever you got — I might not be able to make you the superstar, but I’ll try,” Pup Dawg said. “I’ll give you the advice that I know. There’s no blueprint. And if there was a blueprint, then a lot of people would be doing it. It’s just the experience that I have.”

To stay up to date with him and his latest projects, please follow him on Instagram @djpupdawg 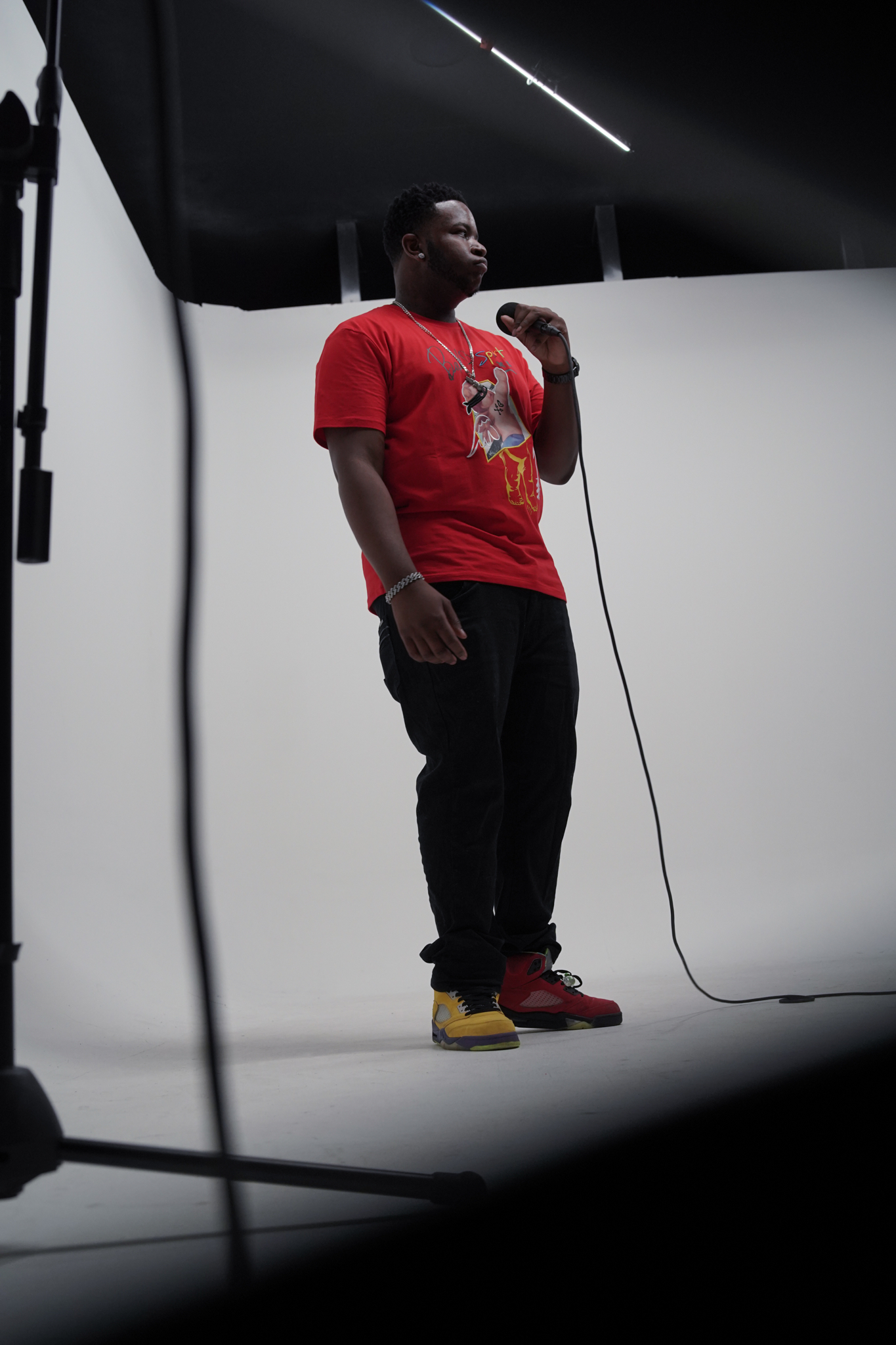 Xedgrick is a local artist out of Vero Beach, FL who changed the game with his flow and lyrics. Xedgrick grew up in Vero Beach, surrounded by an uproar of talented artists. As a young adult, he started learning how to play drums and piano on his own, which got him involved in playing for his church. Later he realized that he wanted to start producing music. Throughout his new found passion of music, he decided to learn how to produce and engineer on his phone. During this time, he taught himself how to create beats, and how to articulate instruments. Fast forwarding to the present, Xedgrick has created his own studio with his brother YNG Blikky which they use to write songs and create beats for themselves as well as some of the local artists in Vero.
Xedgrick’s latest song  “Richard Mille” featuring J Papers and LoudPack Gladdy, incorporates a fast beat chord with a smooth and clean melody of piano. While in the midst of freestyle one night, Xedgrick thought about free-styling about his first ever big purchase he would make whenever he hit fame. Thereupon, he knew this was his next single to produce to the public. Including local Vero Beach artists, J Paper and LoudPack Glady, he reached out to them to collaborate on his new single. They then debuted it not long after. After two weeks of releasing “Richard Mille”, it now has 25k views on it. Be on the lookout for this talented, intelligent young prodigy coming from Vero Beach, FL!
Photo Creds: Mike Nemits 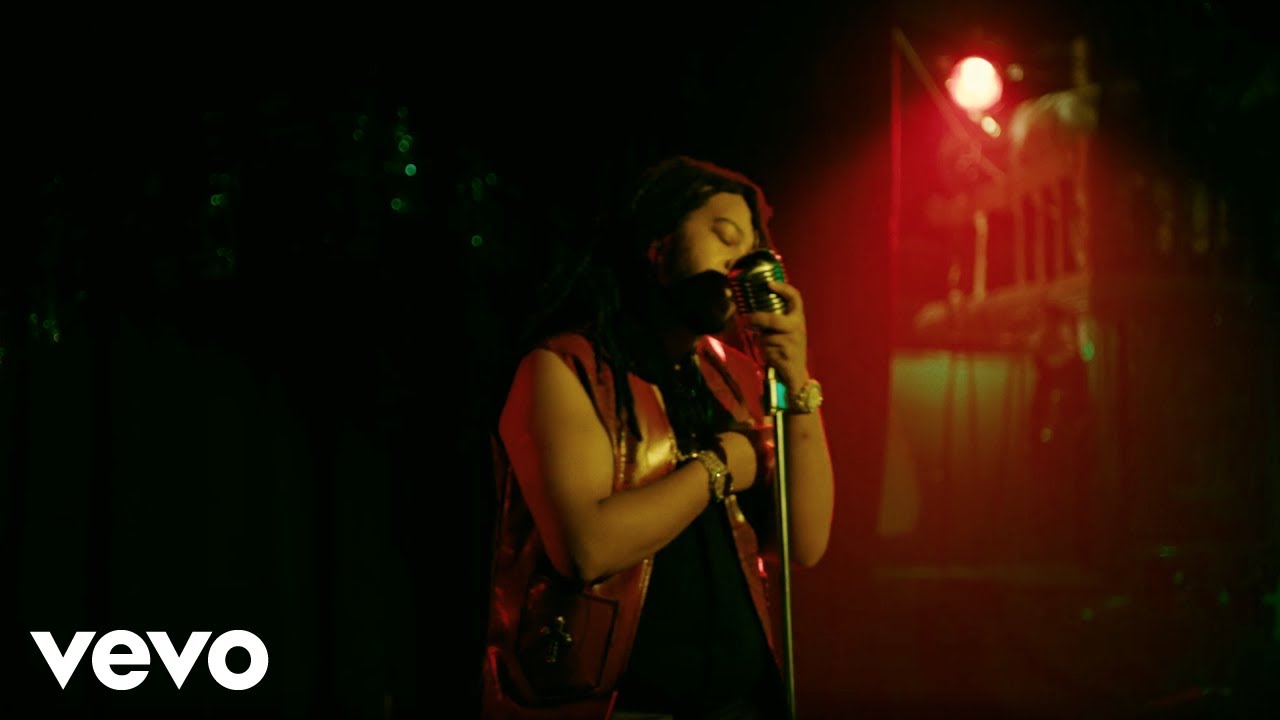 A student of the culture with undeniable wit, BandGang Lonnie Bands has a way with punchlines that would make even Dave Chappelle proud. Drawing inspiration from the classic Chappelle’s Show episode with Charlie Murphy and Rick James in his latest music video, Lonnie returns to share visuals for “Bam Bam.” “Bam Bam” is the first glimpse of the upcoming H2K: Reloaded, the deluxe version of his 2021 album Hard 2 Kill, set to release in the coming weeks.

“Bam Bam” puts Lonnie’s hard-biting, soft-spoken bars over fast-paced piano and spitfire snares on full display, creating that sense of unsettling urgency that percolates throughout the original H2K. With his signature rasp and unfazed flow, Lonnie tries to make sense of the ups and downs of Detroit rap stardom, saying, “I don’t know why these h**s like me and my weird shape/I don’t know why these n****s don’t shout out my mixtape”

Red leather-clad and with mic in hand on an underground stage, the “Bam Bam” visuals see BandGang Lonnie Bands adopt a new persona, as he makes his introduction: “F*** this couch, b**** I’m Brick James.” The dark, intimate lounge which serves as the video’s setting feels like a microcosm of nightlife in its own little corner of Detroit, undisturbed by the outside world, freeing Lonnie to perform on stage, kick back by the bar, and go full-on “Brick James” on your favorite couch.

“Bam Bam” is Lonnie’s first release of 2022, following a hard-hitting 2021 that mixed professional success and personal strife. The music video arrives ahead of the forthcoming H2K: Reloaded deluxe album, an expansion of H2K which reflects his state of mind since the project’s October release. With H2K: Reloaded, Lonnie looks to add to the energetic imperativeness of its predecessor, released just months after he survived a near-fatal shooting incident, which saw the rapper rhyme with a new level of fearlessness, discuss his exploits in the streets, demonstrate his rap supremacy, and dare the opps to take another shot at him.

With over 100 million YouTube views in the bank, BandGang Lonnie Bands is ready to prove that he’s one of the best bar-for-bar rappers in the game today. He made his name as one of six members of BandGang, a Detroit collective that helped bring the piano-heavy sound that now dominates Detroit to the forefront. The 26-year-old rapper showed his bonafides as a solo act with his KOD project, acclaimed by Pitchfork, and expanded his audience with guest appearances on tracks by Shoreline Mafia, Drego & Beno, and more. Though the last two years have been hard, punctuated by Lonnie’s near-death experience and the loss of several close friends including BandGang Paid Will, the rapper emerged from his trials stronger as a man and an artist, determined to support his family by doing what he loves most–making music.