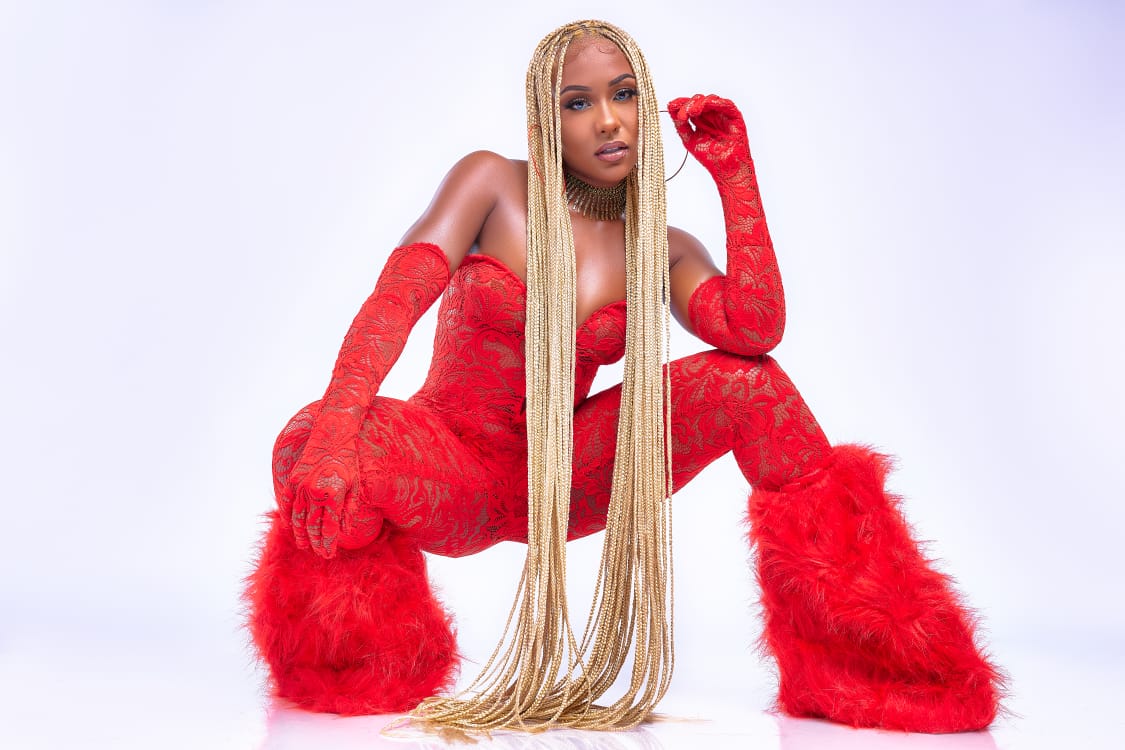 It has only been five years since Trinidad and Tobago’s Nailah Blackman became a household name, but she has already established herself as a Caribbean-style icon.

Nailah was unable to return to Trinidad for about a year due to the epidemic, but returned in early 2022 to resume her usual rehearsal, recording, and performance schedule. Bum Bum Bum, a song about freedom that Nailah wrote with Barbados’ Fatherphillis and Trinidad’s Salty, two of the Caribbean’s greatest dance music stars, was born as a result of their collaboration.

There is an unusual mix of sounds and themes in the song, which is extremely Trinidadian in style, but the rhythm is not what Nailah is often known for. Music from the UK’s Team Salut was used for this record and the song is about being unhindered, untamed, and having fun in the party scene without apologizing for it.