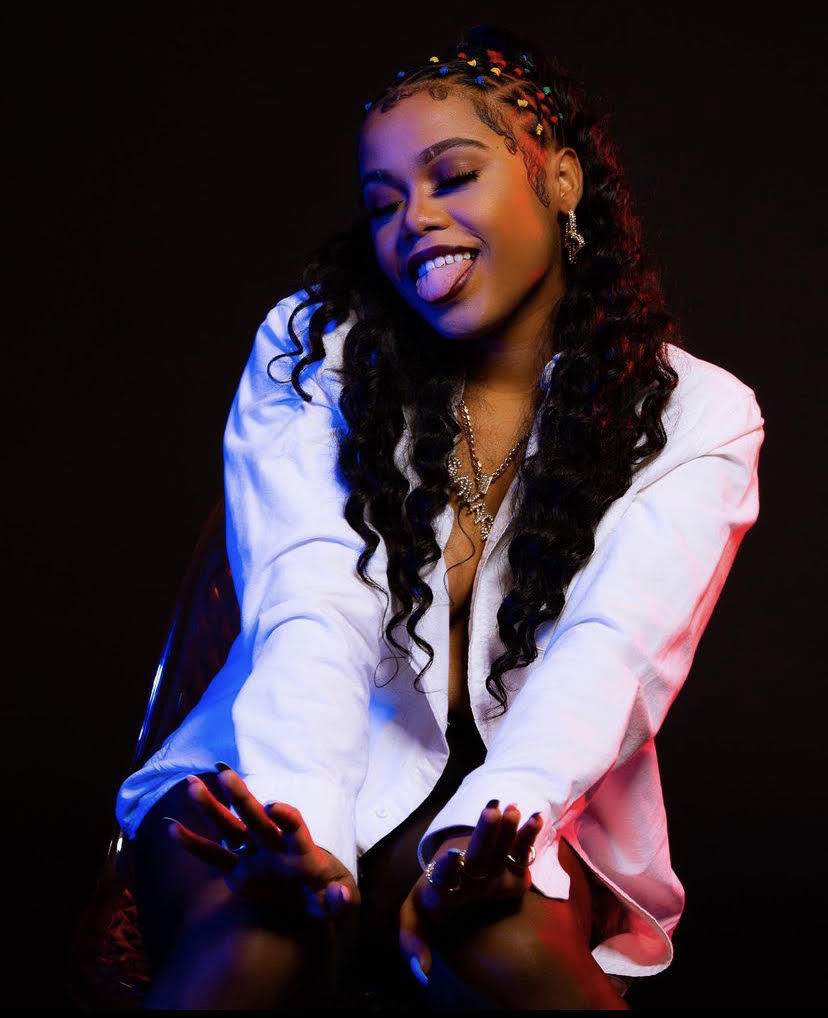 Coming from the west side of Detroit, Michigan, rapper/singer Nadia Payne has started music in late 2016/2017 with her first track which later would be the name of her first EP “Rebel”. She would later perform all around the local Detroit area at showcases to showcase her talent. With her follow up projects, “Birth Of An Icon, Tomboy-EP, and her first independent album she released on her birthday in 2021 “11:11” she keeps improving her crave with her exaggerated personality and knock out bars. Nadia would go on to do festivals, and become an opener for major industry acts such as MoneyMan, Renni Rucci, Sada Baby just to name a few. She also does freestyles, both singing and rapping, on people beats to not only show off her craft but to also show her audience she’s versatile. You can check her music out on all streaming platforms.

@3XTRAORDINAIRE Breaks Out On “Bobby Brown”