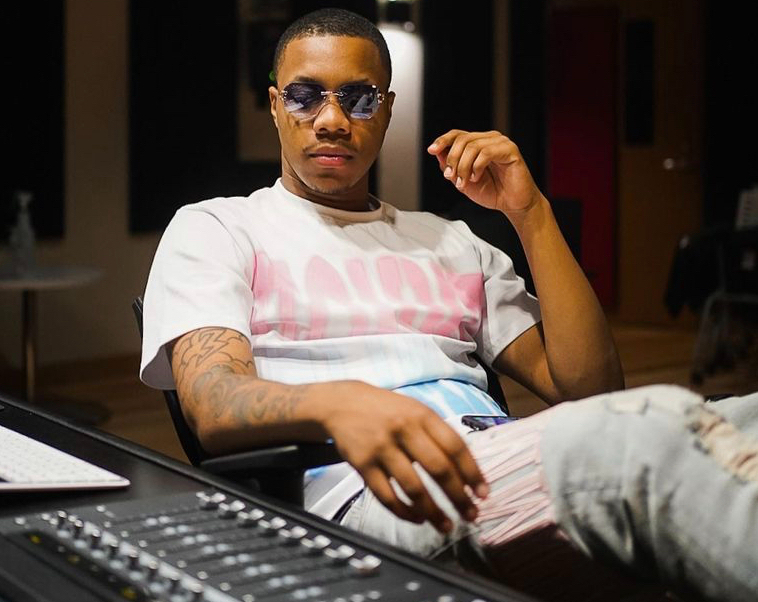 Midwest rap embraces CoLd III with the release of his freshman album titled ‘Out My Mind’ available now on streaming platforms. Inspired by true, life events this 16-track master album introduces the catchiest bars where the melodies meet the drop of the bass.

“My songs are stories. I’m a real person, and I want people to be able to relate to my music. I’ve gone through so much in my life and I’ve lived in so many different places, it’s hard to say whether the kind of music I make is influenced by one place more than another. I’m a product of my circumstances and I know that at the end of the day I’m capable of it.” -CoLd III

CoLd III is a songwriter, producer, and engineer putting his talent to work for many mainstream and upcoming artists in the industry now. He finally made his move to Los Angeles at the beginning of 2022 with one goal in mind -to be in the right place at the right time, with the right team.

“I capitalize on all my losses, that’s why the L in CoLd III is capitalized. This world is cold and if you’re not leveling up then you’re slowing down and I can’t move like that.” -CoLd III

‘Out My Mind’ album features a lot of Midwest artists that are leaving their mark on the music scene now. Featured on this album are EKT 40, Kvng Shad, BSE Count, Krashminati, and more. The entire project was produced and engineered by himself.