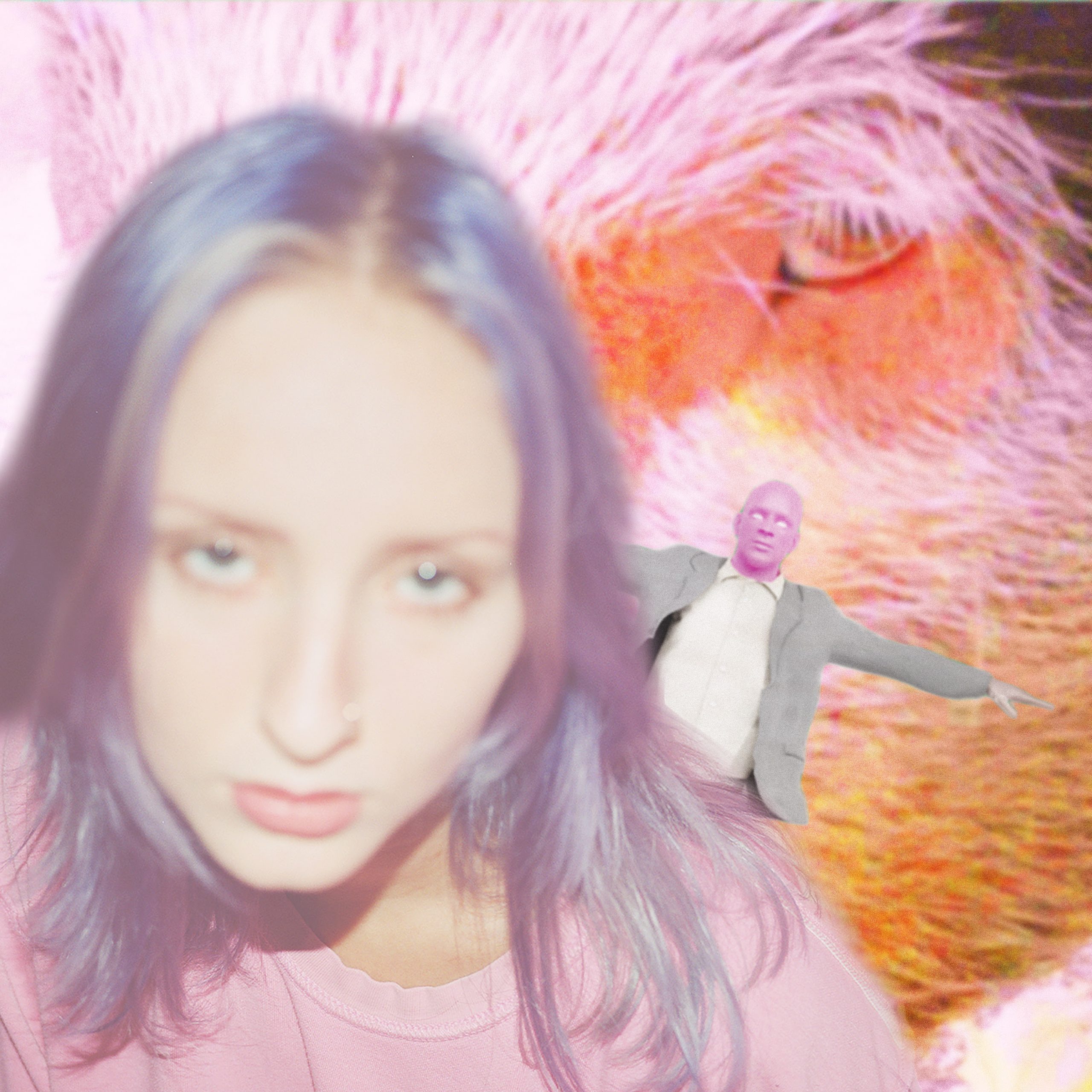 Stepping away from the dance inspired sounds of her previous singles, MIA GLADSTONE keeps refusing easy labels. Continuing a run of songs that comment upon our age of fractured and impersonal communication, Mia shares “SOCIAL MEDIA,” her new video single, out now. Produced by Mia herself, “SOCIAL MEDIA” bursts with sonic invention. The song doesn’t start so much as it buffers, as Mia renders the constant pressure she feels to post and interact with strangers with staccato Rhodes chords and clattering door knocks, before it resolves into a looping groove, with subsonic bass, cross-stick percussion, and perfectly placed horn salvos. Mia alternates between sighing croons and clipped rhymes, as she directly addresses the way social media companies profit off making people feel bad about themselves: “F*ck Instagram/F*ck Twitter/don’t tell me what to post you’re bitter/I’m a human, with emotions/Won’t you let me flyyy.” Guest rapper Trent The HOOLiGAN adds his own perspective, decrying the superficiality of online life and urging listeners to look up from their phone screens.

“SOCIAL MEDIA” arrives with a video that provides a glimpse into the world of the internet from Mia’s perspective. Mia spends much of the video trapped in a velvet-lined room, similar to a cushioned room in a mental hospital–it has a cute aesthetic, but it is still a prison. Mia becomes fascinated with a viral video of a pet pig, contrasting the images of the adorable creature with shots of the supermarket where many of its relatives might have ended up. Trent The HOOLiGAN acts as an anchor, delivering a sermon from a news desk as his appearance shifts back and forth. Directed by William Alan Harris, the video uses glitchy effects and digital animations reminiscent of early-Windows screensavers, continuing Mia’s exploration of internet unreality.

“SOCIAL MEDIA” is an apt follow-up to “TALKING ONLINE” ft.Belis, an invigorating and lush single with a music video that takes an unflinching look at the horror of modern communication culture. Released last month, “TALKING ONLINE” earned praise from FLAUNT, who called it “a brilliant satirical dig at the limitations media places on the human psyche” and hailed MIA GLADSTONE as a “DGAF media icon.” “SOCIAL MEDIA,” “TALKING ONLINE,” and recent single  “EMPATHY,“ a collaboration with Matt Martians, will appear on LOOPY, Mia’s forthcoming third EP, coming soon.

MIA GLADSTONE started her rise in late 2019, releasing her GROW EP, which quickly established her as an artist to watch. GROW received praise from PAPER Mag and more, and set the table for her 2020 sophomore effort CYCLE/S. Garnering millions of streams in her young career, Mia built a reputation for making music that challenges conventional thinking. “I [want] to share my open outlook with the world and empower other people to rid themselves of their judgments and lead with love,” she told PAPER.

MIA continues to lead with love on LOOPY, her next EP. Featuring a collaboration with Teezo Touchdown and produced entirely by Mia herself, LOOPY arrives on October 14th via PINK BOX STUDIOS.