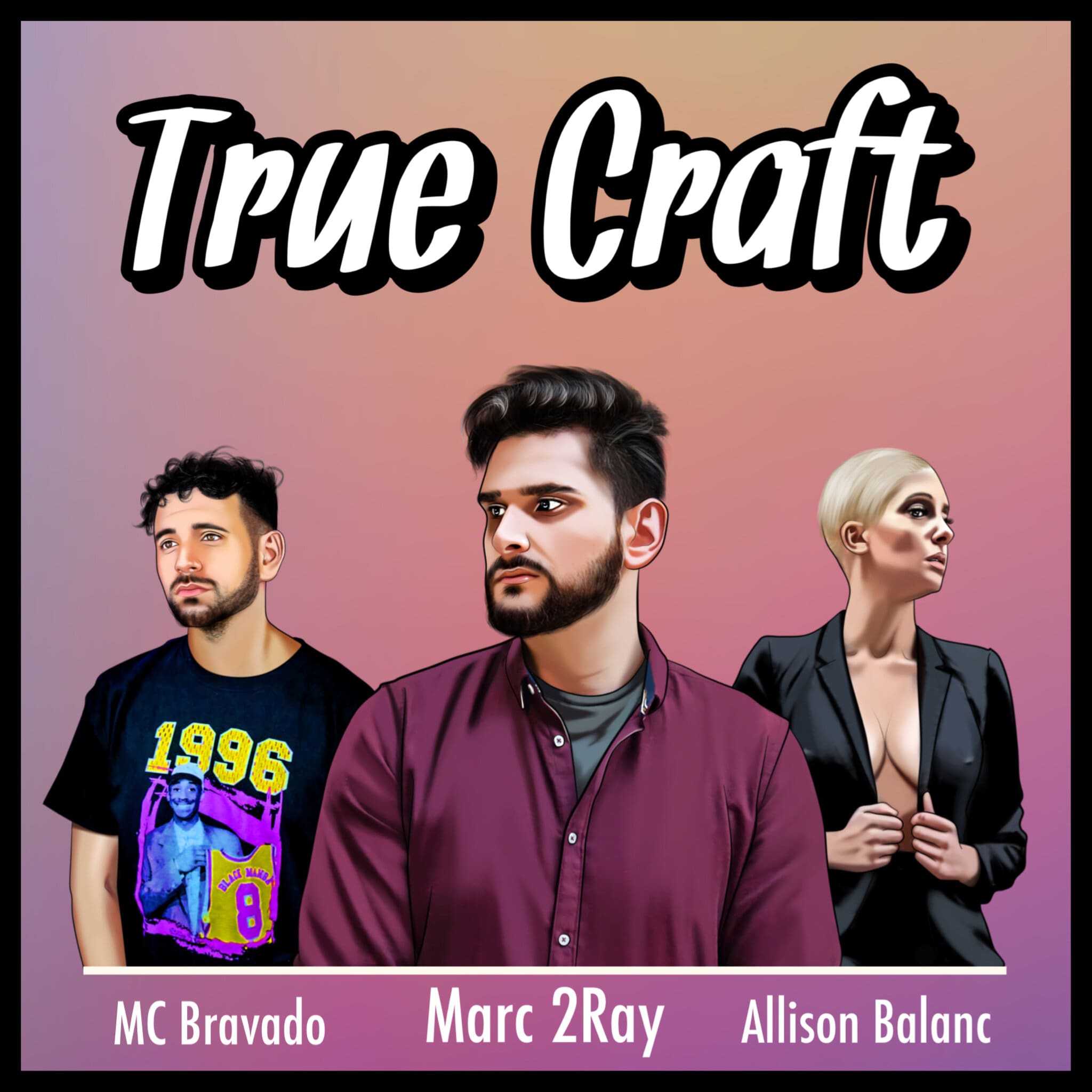 D.C. wordsmith, Marc 2Ray (@Marc2Ray) enlists MC Bravado (@MCBravado) and Allison Balanc (@allisonbalanc_) for his latest audio release. Titled “True Craft,” the CPSL0CK (@Cpsl0C) produced track from the trio strips down the standard semantics found in mainstream rap music and returns the basics. [Photo Credit: Awthentik]
MC Bravado follows Marc’s lead, showcasing his lyrical prowess with hard-hitting punchlines over the Boom-Bap inspired instrumentation which channels the golden era of 90’s Hip Hop. Vocalist Allison Balanc provides the perfect amount of soul with her soothing voice on the chorus. “To be considered a Hip Hop artist, you must be true to the craft,” said the DMV native in a statement to the press.
–
Marc 2Ray is not only a Hip Hop artist, but an educator. With a background working as a therapist for children on the autism spectrum, Marc has gotten his music to be used in curricula at multiple schools such as St. Petersburg College. Coming from a family of Armenian Genocide survivors and Holocaust rescuers, this inspired him to create songs such as “1915,” which led to worldwide renown and live performances in Times Square, outside The White House, and The March For Justice in front of thousands of people. Marc has also opened for rap legends such as Inspectah Deck and Cappadonna of the Wu-Tang Clan, Scarface, and Smif-N-Wessun among others.

Take a listen to “True Craft,” mixed/mastered by Calin Enache, on your DSP of choice below and purchase it via Bandcamp | HERE. Look out for the official music video, dropping soon!