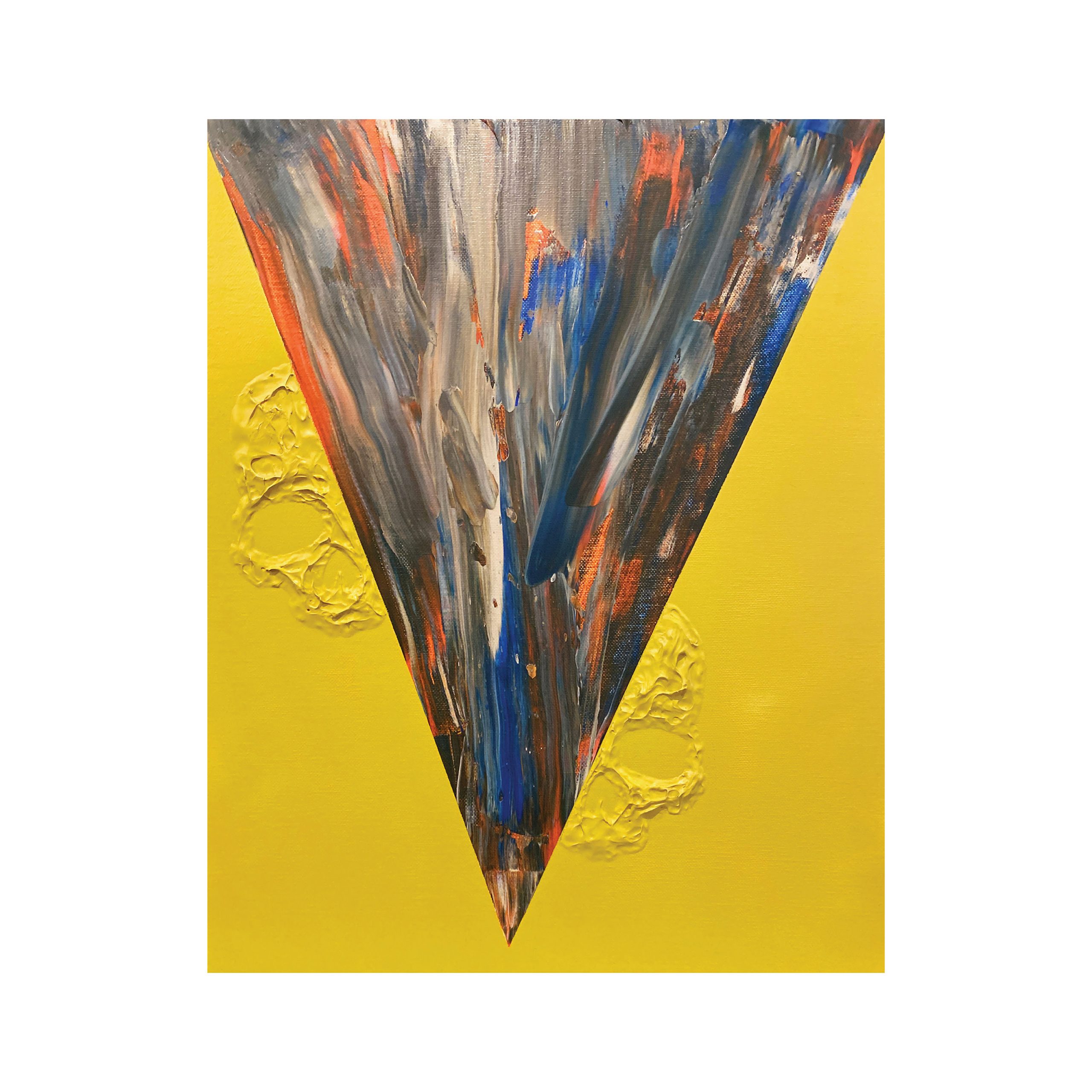 Twisting and contorting the English language to fit the meter and his every whim, Lupe Fiasco uses his superb lyrical skill to process the changing world in which he lives. Drawing connections between the concrete and spiritual in his hometown of Chicago, Lupe announces DRILL MUSIC IN ZION, his next album. The product of a burst of thoughtful spontaneity, Lupe created the new album over a short period, diving into a folder of beats sent by his longtime producer Soundtrakk and emerging with a fully-realized album in just three days. “Soundtrakk is the swordmaker, I’m the samurai,” says Lupe. “He’s the mechanic, and I’m the driver.” Armed with Soundtrakk’s soulful sounds, Lupe creates a focused statement that reflects on the past and paves a way forward, preaching strength through mindfulness and self-sustaining community. DRILL MUSIC IN ZION arrives on June 24th via 1st & 15th/Thirty Tigers.

Along with the announcement of the album, Lupe shares “AUTOBOTO,” the first DMIZ single. Mischievous, playful, and deceptively dense, “AUTOBOTO” gets its power from Soundtrakk’s creeping keys and modal guitar melodies and Lupe’s mantra-like hook. The rapper weaves meticulous metaphors and wry words of wisdom, proclaiming his fierce independence even as he decries the uselessness of individual rebellion in the face of rising tides of corruption and industry: “Why buy a tub when the Bayou a flood/Better buy you a sub/How you gon survive in the club, you gon kayak it, cuz, when they rise up above/And the waves come and push and the tidal’s a shove/What’s an infrared dot to a whole dot gov.” At the end of the song, Lupe cedes the mic to Nayirah, who slows down Lupe’s hook to a languid tempo and allows the defiant message to marinate.

His first new album since 2018’s DROGAS WAVE, DRILL MUSIC IN ZION marks the start of another chapter in Lupe’s illustrious career. The proud Chicago native has already had a busy 2022, marked with sold out shows, new music, and much more. Lupe recently closed out his “Food & Liquor Tour,” a series of performances in which he plays his debut album in full. He paid tribute to his hometown in the reflective, self-produced “100 Chicagos,” and dug into the archives to share “Hustlaz,” a previously-unreleased song originally recorded before the release of his now-classic debut album Food & Liquor. Beyond music, Lupe continues to focus on the community organizations he founded, including We Are M.U.R.A.L, The Neighborhood Start-Up Fund, Society of Spoken Art, and his cross-cultural content venture, Studio SV.

Lupe recently launched his “LFT” program, a new NFT program that allows fans to get closer than ever to Lupe. Unlike many NFTs, which solely exist in the digital space, the “LFT” program offers token-holders an array of online and offline benefits. The benefits start with a generative art profile pic–each LFT holder gets a unique digital artwork inspired by Lupe’s album Lupe Fiasco’s The Cool, which celebrates its 15th birthday this year.

With DRILL MUSIC IN ZION on deck, an invigorated Lupe Fiasco seeks to prove once again that few rappers in history can rhyme like him. Stay tuned for much more from the legendary artist in the coming weeks.