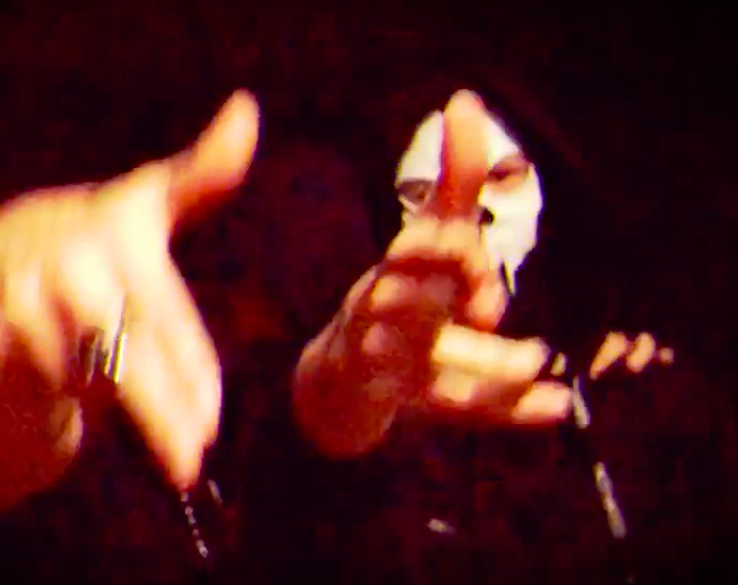 Uh, we’re not sure what we just watched.

LionKing’s video for “Not Your Life” is hazy and hard to follow. It looks like it takes place in a laser tag arena, with men wearing masks waving their hands in odd, alien-like formations. It’s creepy – unsettling even. But one thing it isn’t is boring. It’ll unnerve you from start to finish, and, for that, we have to give LionKing its props.

Now, the song itself is just as weird. Normally, we’d just say that it’s not that good, but that seems to be the point. We don’t want to read too much into trolling, but if it is trolling, it’s a pretty good attempt. It’s a funny record and video that deserve a glimpse if you know how to take a joke.

Watch the video for “Not Your Life” below.

Lucky7 drops bars in “You Don’t Know Me”

Militia Chri$$ raps about his product on “Rip Shit”