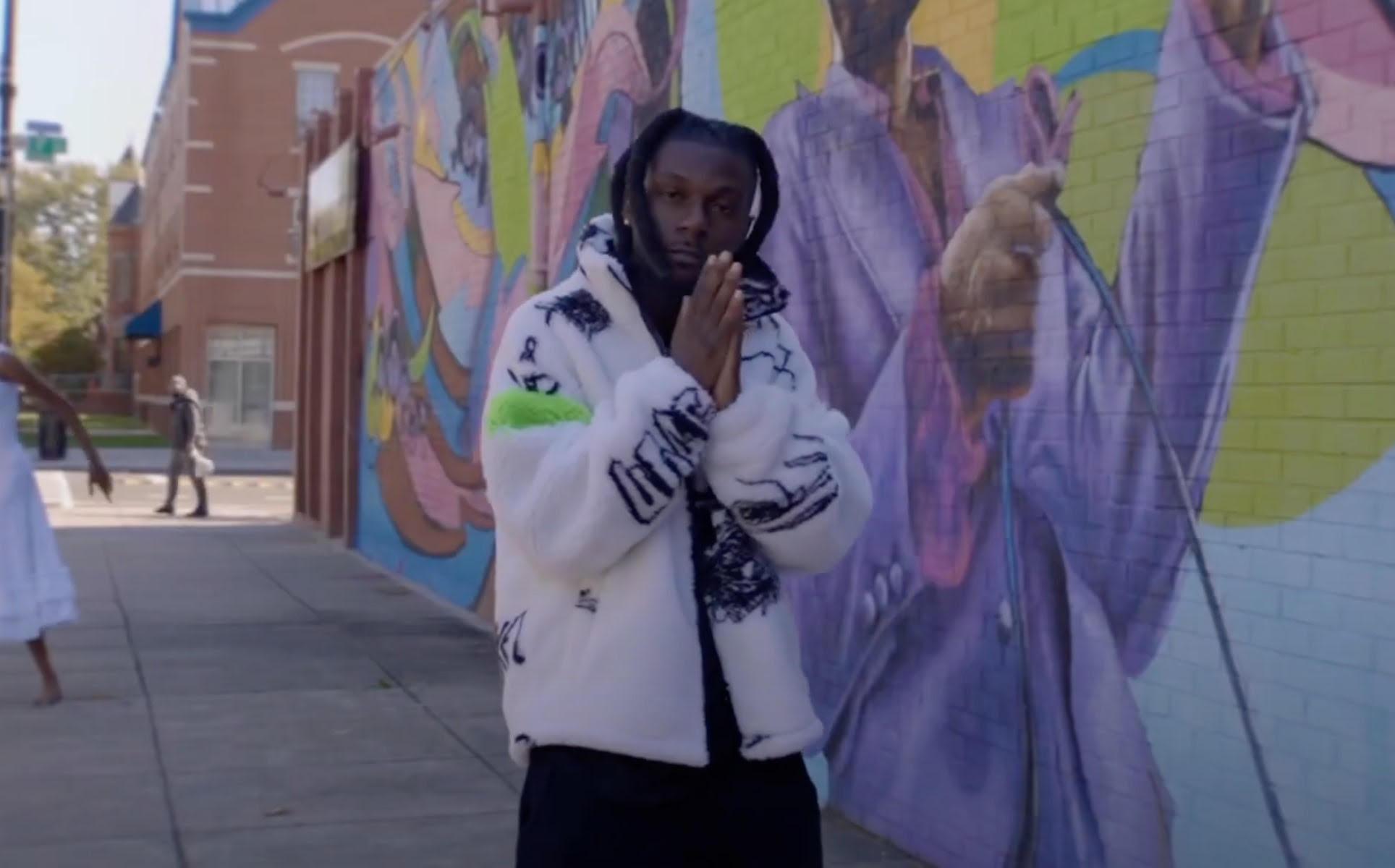 Losing a loved one is never easy, but losing both of your parents can cause anyone to spiral into depression and self doubt. As a form of therapy for himself and a beacon of hope for others, DMV native LB199X (@LB199X_) unloads the Lola North-directed music video for his Young2Much-produced single “Higher” featuring Ayaana Nash (@AyaanaNash). Filmed by Marcus Waltson and edited by Blessing Nzenwa Jr., the HD-clip finds LB199X making an honest living and spending time with his family as a way to honor those who are no longer here.

Speaking on the importance of this release, LB199X explains:
“At my lowest, I had to find a way to see my light. Losing my parents was the hardest thing I had to go through. Being strong and steadfast made me realize I have to raise the bar higher to live my truth.”

Born in Washington DC and raised in Glenarden (Maryland), LB199X is an entertainer in every sense of the word. Penning songs since early childhood, the Hip-Hop lyricist writes his life in ink and is no stranger to using music as his medium. Priding himself on being authentic not just in everyday life, but in the booth as well, L.B. is a rare breed in an industry filled with frauds and posers.

Watch the official visual for “Higher” and stream the song’s audio on your DSP of choice below via Guin Records / The Orchard!