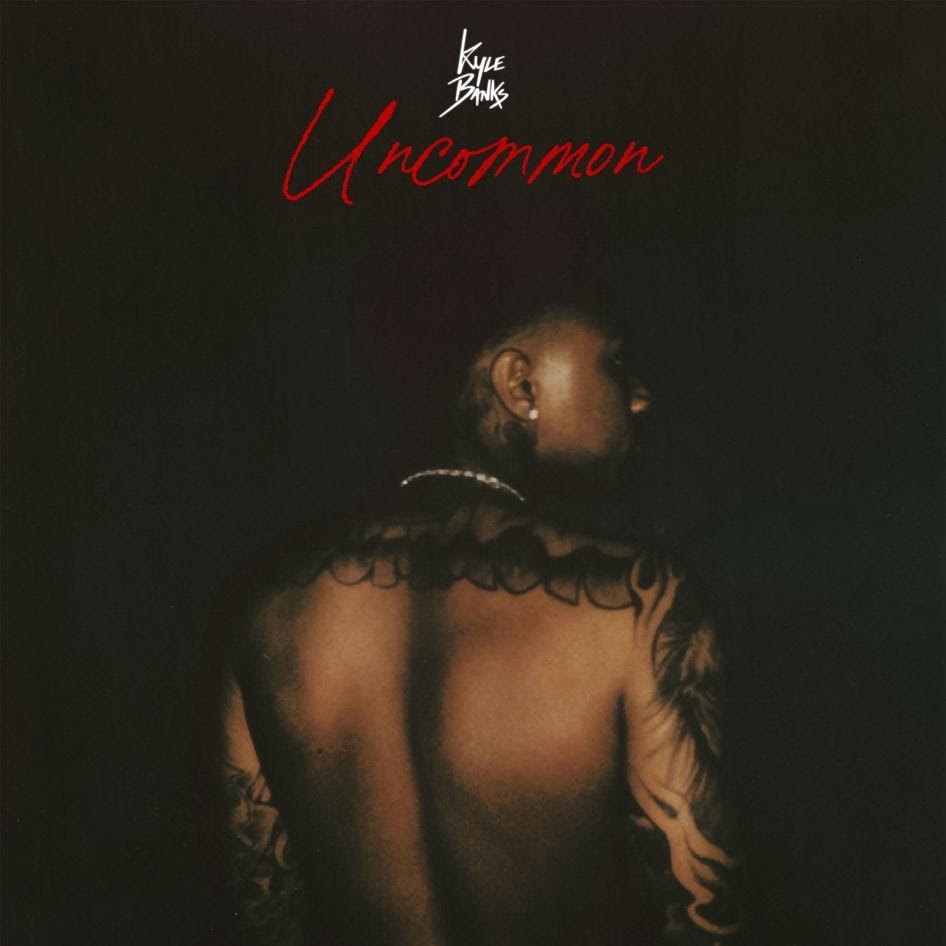 Rising R&B/Hip-Hop Hybrid Kyle Banks rings in the new year with the release of his highly anticipated EP, Uncommon, out now via Red Bull Records.

Having recently opened up for Kalan.FrFr on his “Two FR” Tour as well as logged studio sessions with 2022 GRAMMY-nominee, Eric Bellinger, Banks continues to display why he is destined for longevity within the music industry. With Uncommon, fans will see Kyle tackle topics of love, friendships, and more; proving to be the next LA native rising to R&B stardom!

Rather than traffic in a pre-existing lane, Kyle Banks paves a path of his own, twisting up R&B with laidback West Coast bounce, unapologetic ambition, and show-stopping vocals. Having collaborated with noteworthy fellow West Coast artists, including Bino Rideaux, Cozz, and Kalan.FrFr, the Los Angeles native cinematically spins true underdog stories with no shortage of detail, allowing you to pull up alongside him. His independent debut single “Time Go” gained traction, and he opened for Phora’s Love Is Hell tour. In 2020, he lit up the game with his EP Green Light, and critical acclaim followed with RESPECT. Magazine dubbing him a “rising R&B star.”