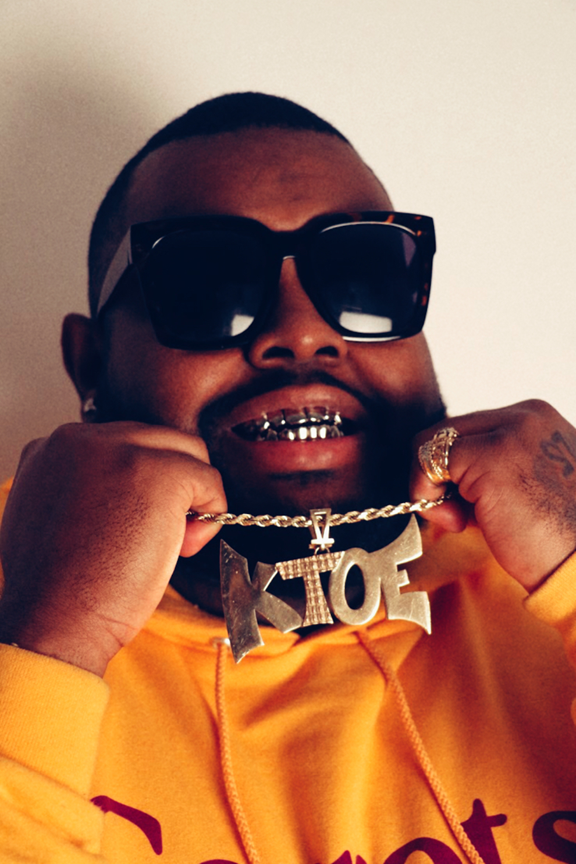 This new release from KTOE comes in the form of a video for “Goldie Rock.” In it, he’s living fancy, taking his dawgs out to eat and showing off his chains. He’s living good and working harder, evident in just how much he keeps rising.

Watch the video for “Goldie Rock” below.

Yatta brings the melody for “Thuggin”

Rebel Rodemez and Benny The Butcher drop “Scare No One”