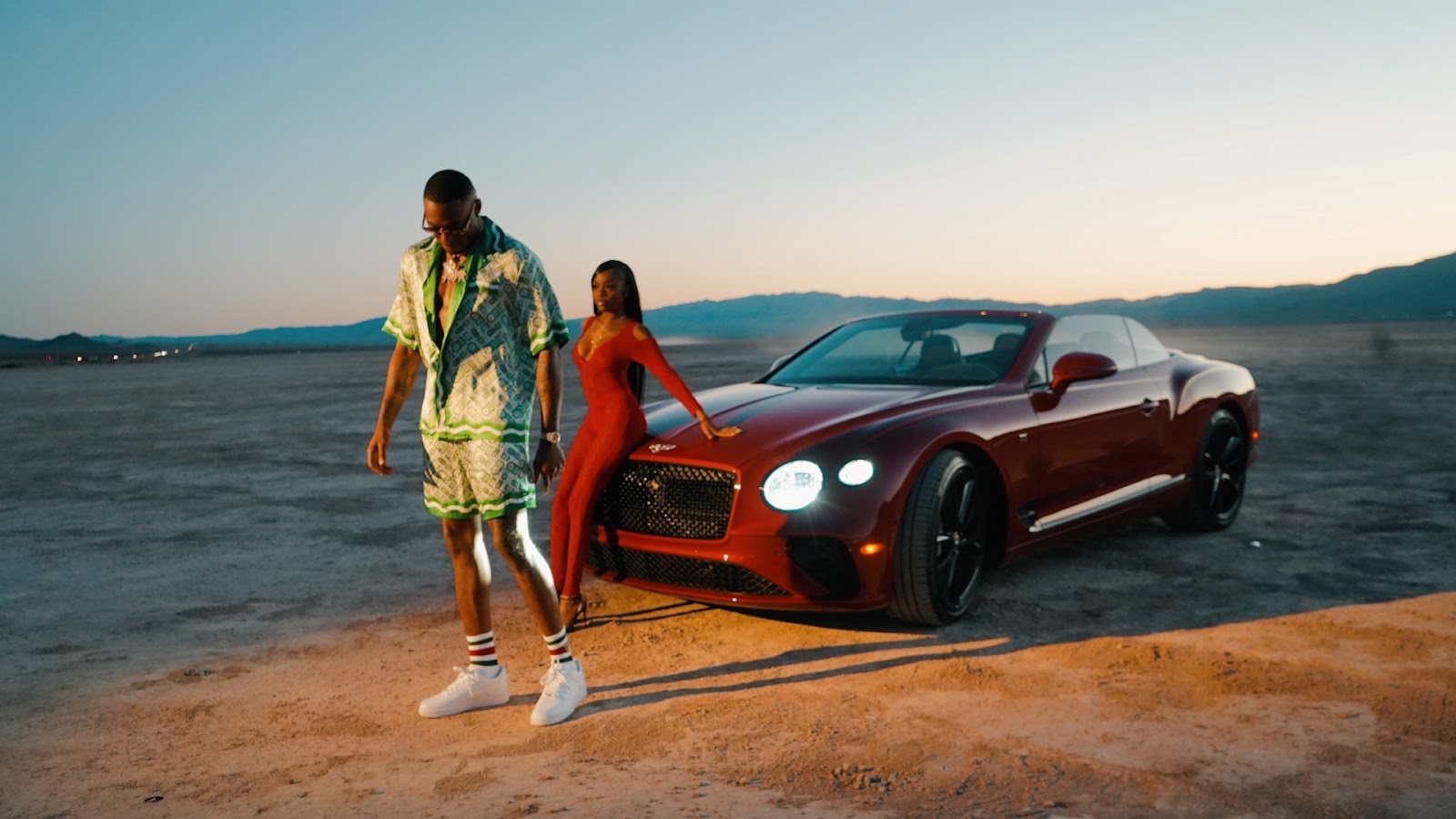 Buzzing LA rapper Kalan.FrFr celebrates his birthday by giving fans his first captivating visual of the year, “Popstar” off his upcoming project due this summer via Roc Nation/First Class Entertainment!

Perfectly capturing the Popstar lifestyle, the BenMarc (City Girls, Moneybagg Yo, 42Dugg) directed video gives fans just a small glimpse into Kalan’s world as he takes Vegas by storm for 24 hours! Watch as he cruises the Vegas strip, gets adorned by beautiful women and shows how wild and unpredictable this life can be. The visual made its broadcast debut today on BET Jams & BET Hip Hop!

Kalan recently announced his, “Never Lose You Tour,” which embarks this spring. The 7-date tour will kick off April 28th in Orlando with stops in major cities like Atlanta, New York, and Houston. Tickets are available now HERE.

In 2021, Kalan.FrFr released his project, TwoFr 2 after signing a joint venture with Roc Nation and First Class Entertainment. The project, which spawned the popular singles “Never Lose You” and “Scoring” housed impactful features from the likes of Mozzy, Lil Durk, Maeta, and Stunna4Vegas and received over 107 million streams worldwide.

With this new music, tour, and festivals on the horizon, Kalan.FrFr is continuing to secure his rightful place as the newest popstar in LA’s thriving rap scene!

Jay Fizzle Keeps It Mellow Like Donatello in “Zaba Freestyle”