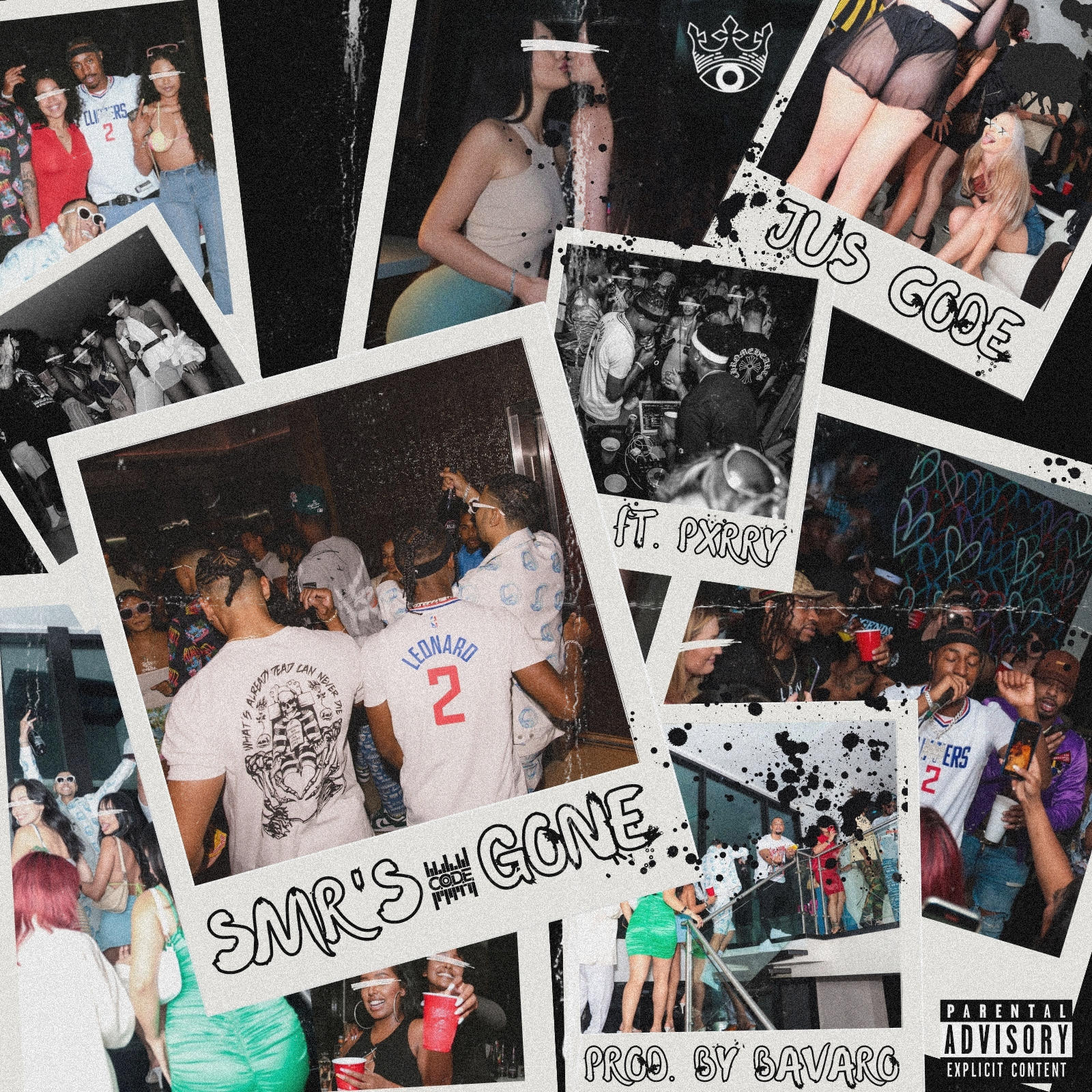 CODE Music Group’s CEO, JuS CODE(@jus.Code) is back to shine on yet another record. The new melodic collaboration between fellow Connecticut artist Pxrry(@Officiallypxrry) and JuS CODE is infectious. They both do their part to get the point across on the Bavaro Beatz & Brook Beatz-produced single. We have all had nights out with wonderful women that we wish we could relive forever. This song speaks to that feeling that a summer fling gives while also showing that it doesn’t last forever.

JuS CODE is never shy about his feelings. All of his latest singles like “Promise.” show the LA-based, CT-bred MC is versatile and tapped in with his emotions. There is not much more you could hope for out of a collaboration between two artists. Even the unique cover art tells a story that could have easily been used as an NFT. This cover by Brianny Aybar will not be the last by the upcoming creative.

San Antonio’s GMGcenzo Summarizes His Year in an 8 Minute EP, “See Bout It”