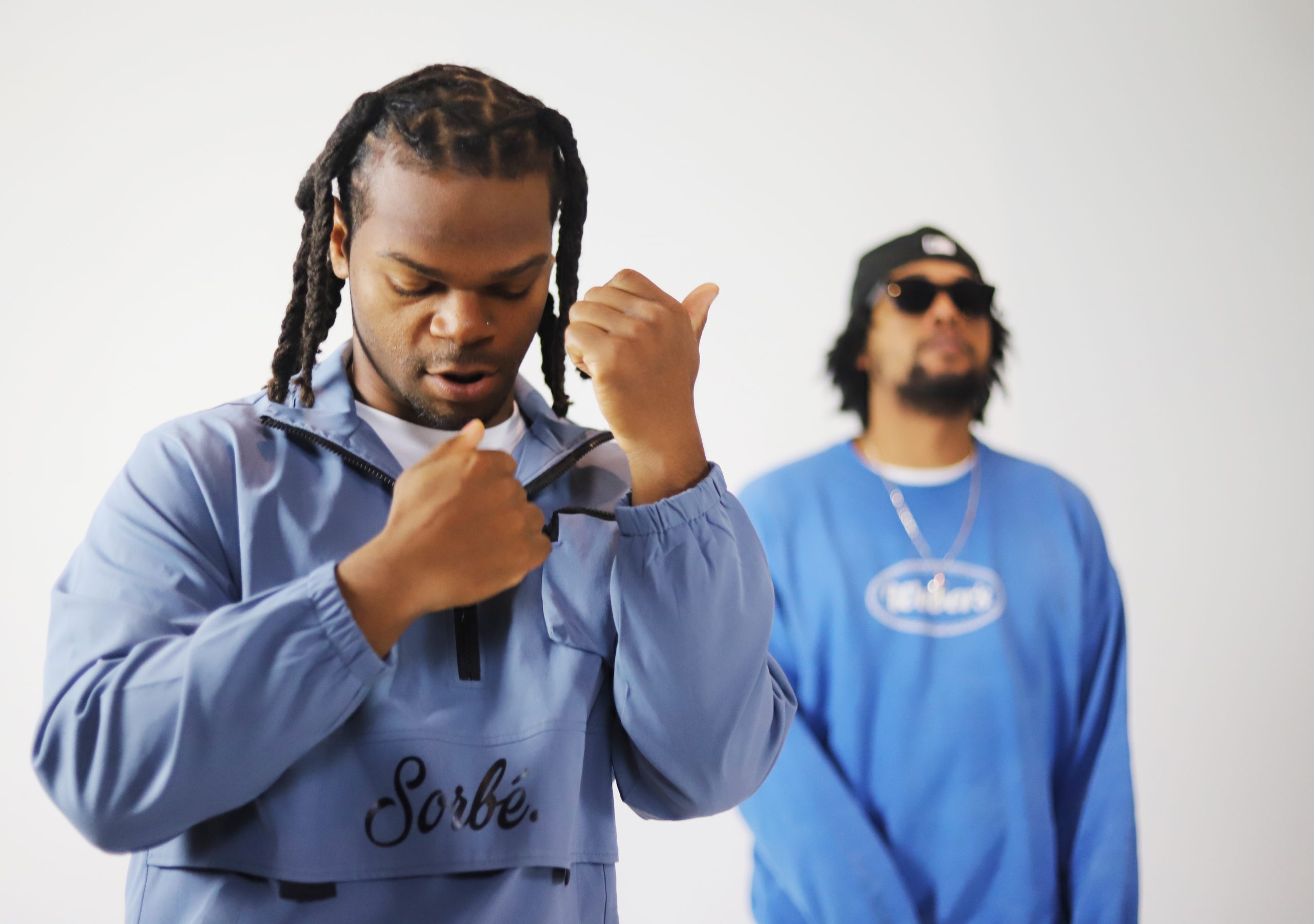 With 2021 quickly coming to an end, Quest has decided to run into the new year on FIRE, ensuring that anyone who witnesses takes notice and recognizes that New Jersey is fully entrenched in the hip-hop scene. After dropping his last EP Money Dreamz in May (earning a BET Jams placement and features in publications such as Flaunt Magazine and All Hip Hop), he got back in the studio quickly. His follow-up is “Blue Diamonds”, a verbal checklist to determine if you got the “glow”, even before others recognize it in you.

Blue Diamonds is a reflective look in the mirror, a reminder to all listening that pressure and experience are what build us into diamonds. With rising star producer Fatir offering cinematic-style production, Quest brings listeners into his movie. They are taking a walk in the shoes of a star, right before his rise to fame. While Blue Diamonds is a story, it’s also a warning shot, a unification of North Jersey and South Jersey that has been in the making for some time. With Cruch Calhoun, a solidified star and frequent Dave East collaborator, offering OG perspective in a chilling verse, the record takes on a different feel.

Through his last few releases, Quest has begun building his reputation as one of the emerging forces in New Jersey. With Blue Diamonds, he only continues to shine bright as a burgeoning star.