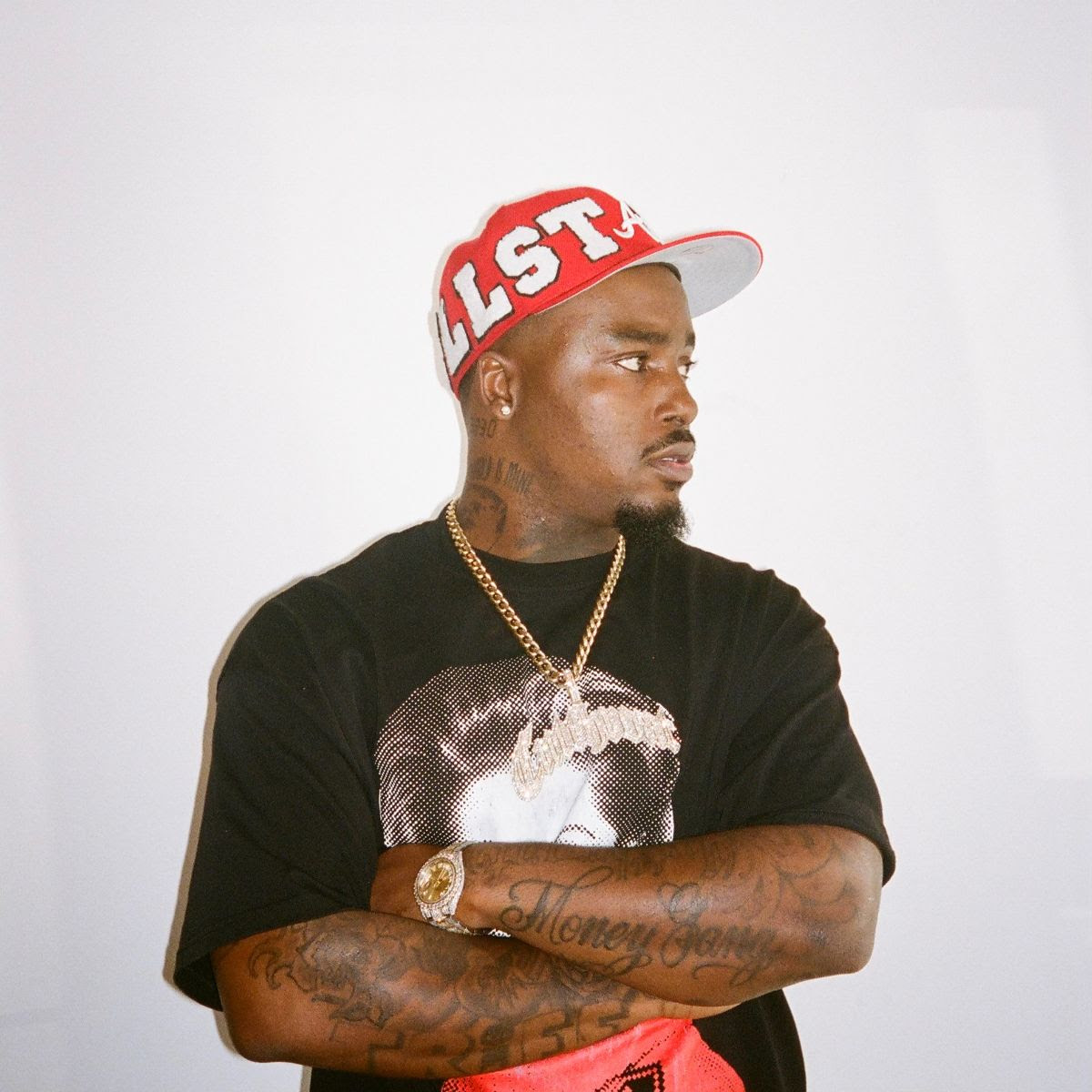 Joey Fatts has just shared his new single “Bright Lights”featuring Allyn and announced his new mixtape Quiccsand, slated for a March 18th release. The smooth record shows the blend of East Coast flows and West Coast production that makes Joey such a unique force in the L.A. music scene. His succinct flow coupled with his earnest lyrics all amount to a record that’s introspective and memorable. Joey’s music is a blueprint for success, and on “Bright Lights”, he drops serious gems about striving towards your goals and staying on your path. The visuals that accompany the single show, Joey at his most comfortable––surrounded by his peers, being intimately involved in his community, and riding horseback on a tame stallion. Joey Fatt’s music is equally inspirational as it is catchy, and on this song, he perfectly balances that dynamic with poise. “Bright Lights” serves as the perfect sampler for Joey’s upcoming mixtape Quiccsand ,a project that explores the depths of Joey’s artistry and exhibits his raw talent across all 10 tracks. The mixtape, out3/18, is a collection of tight flows, exceptional features from Blxst & Allyn, and heartfelt lyrics––a perfect addition to Joey’s standout discography.

Joey Fatts has spent the past few years building up his stature not only in music but his clothing venture Cutthroat and his homegrown activism as well. Joey has been feeding his long-standing fanbase consistently the past few years, with the release of his 2019 project Chipper Jones Vol. 4 and his string of releases in 2020, including Still Cutthroat, Olive Boy, & G Way. Although Joey has stayed primarily active on the mic, his movements outside of music have played a massive role in his life as well. In 2020, after years of successfully operating his brand Cutthroat, he opened up a storefront on E 1st St in Long Beach, an achievement that Joey is supremely proud of. Even though it is a store, it doubles as a community hub for teens in the area to come and congregate, something that Joey designed intentionally. He’s also working to develop a set of group homes that will give kids the tools to succeed, including lessons about financial literacy and using music as a form of therapy. On top of all this, Joey also sponsors a youth football team, appropriately named the Cutthroat Ducks, and even designed the team custom designer jerseys. At 30 years old, Joey Fatts is not only an unmovable force in hip-hop, but also in fashion and his community as well.