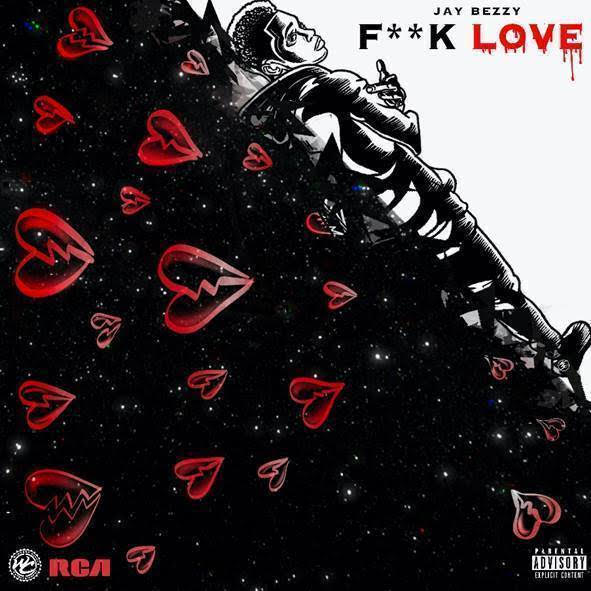 Hailing from Brooklyn, Winners Circle newest signing Jay Bezzy has already proven himself to be a powerful addition to the team. He releases his debut single and video “F**k Love” (Winners Circle/RCA Records).

Produced by Great John, the single draws heavily on sincere melodies. Gliding over romantic guitar strings, 18-year-old Bezzy uses earnest lyrics to render a dissolving relationship in disarming vulnerability: “Now you acting like my love is not enough/Playing games pretending that you aren’t in love/Now every time I call your phone, pray you pick up.” The video, directed by Dead Fly Films, follows Bezzy on a date as he begins to get flashbacks of a past relationship.

When asked to describe his debut single, Jay Bezzy states: “F**k Love is about disloyalty, dishonesty and heartbreak. My first song as a Winner, giving the world heartbreak medicine.”

Winners Circle member Jerm Soto first discovered Bezzy’s talents from his song “Pain Away.” “I Immediately knew he was next up. I signed him to Winners Circle because I felt like he gave us balance. He helped showcase the fact that we weren’t just a label capable of delivering only drill artists.”

Stay tuned for more from Jay Bezzy and the rest of Winners Circle.