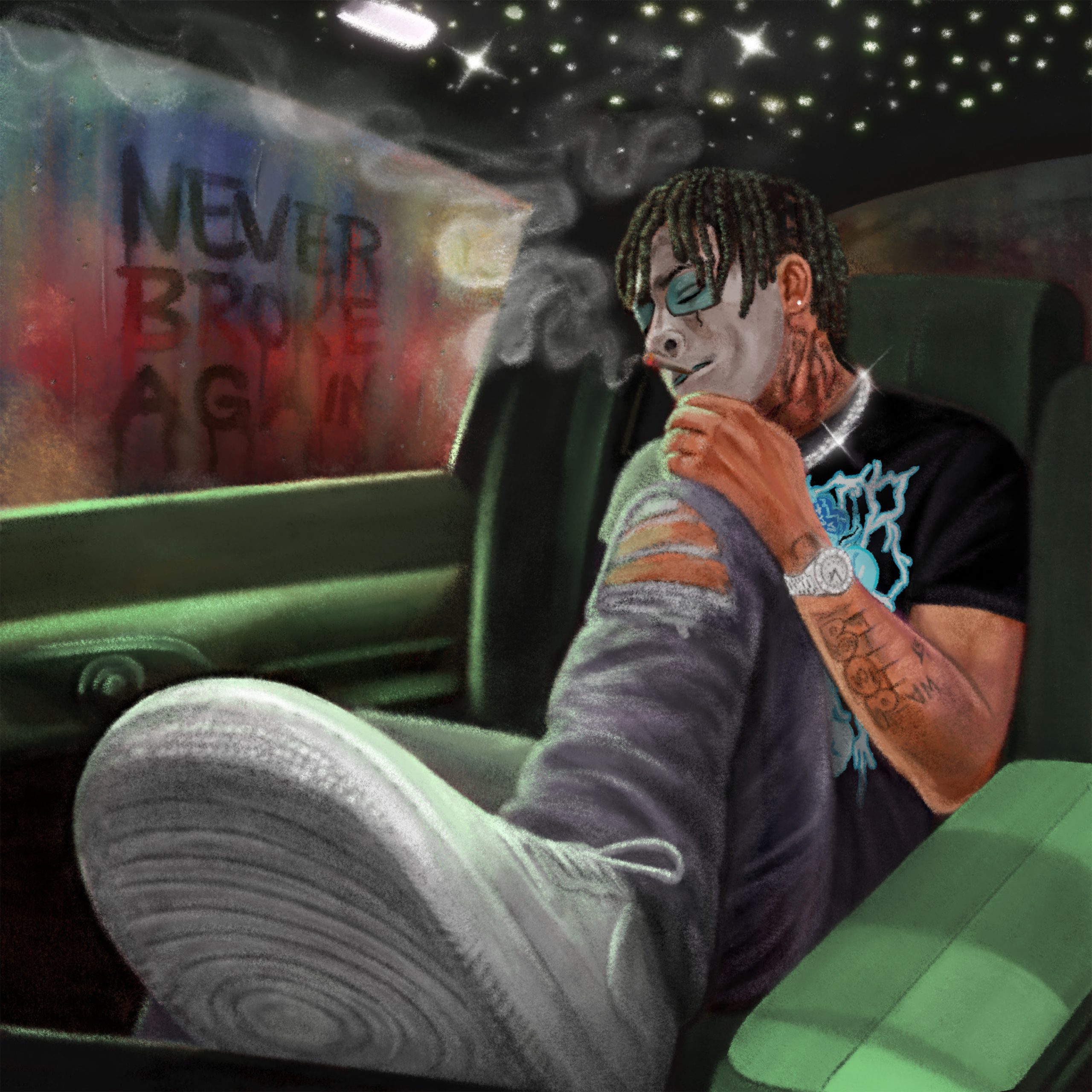 Stacking Platinum and Gold plaques by the dozen, Taz Taylor’s Internet Money has emerged as the rap industry’s dominant artist-producer collective. Coming through with their opening salvo in another banner year, Internet Money recruits YoungBoy Never Broke Again for “Flossin’,” a brand new single. Produced by Bryceunknwn, JRhitmaker, its2ezzy, Y2Tnb, & Taz Taylor, “Flossin'” takes YoungBoy’s bayou-bred sound and gives it the 4K treatment, layering glistening pianos over booming 808s and crisp handclaps, creating an ideal backdrop for the Baton Rouge native to talk his smack. YoungBoy sics himself on the track like a pit bull, alternating bluesy croons with snapping cadences as he explains how his high-flying lifestyle invites hangers-on and makes it hard for him to figure out who to trust. “Flossin” is available as a standalone single and as a bonus track on YoungBoy’s new mixtape Colors.

Internet Money’s upcoming album continues the collective’s journey from type-beat titans to in-demand kingmakers. Just last year, Internet Money earned over 40 RIAA plaques on songs they produced, including hits by Juice Wrld, Polo G, Lil Tecca, and The Kid Laroi. In addition to the new wall full of plaques, IM producers Nick Mira and DT earned a GRAMMY nomination for their work on Lil Nas X’s MONTERO. Internet Money found success as lead artists with the GOLD certified “His & Hers,” a sparkling collab with Don Toliver, Gunna, and Lil Uzi Vert, which debuted at #67 on the Billboard Hot 100, racked up over 26 million views on the Cole Bennett-directed video, earned a spot as one of the Top Global Tracks on TikTok, and received recognition from Complex, who named it the 26th best song of 2021. “His & Hers” was a worthy follow-up to “Lemonade” ft. Gunna, Don Toliver & NAV, the triple-Platinum, Billboard Top 10 2020 hit from B4 The Storm, Internet Money’s star-studded first full-length.

After two years cooking up hits and armed with a brand new studio in Santa Monica, CA, Internet Money is ready to show the world how much they’ve grown. With a guest list that mixes the rap game’s biggest stars with its most notable rising names and über-talented Internet Money Records signees, the next Internet Money album looks to be the biggest step yet toward achieving Taz Taylor’s industry-conquering ambitions. Stay tuned for much more.