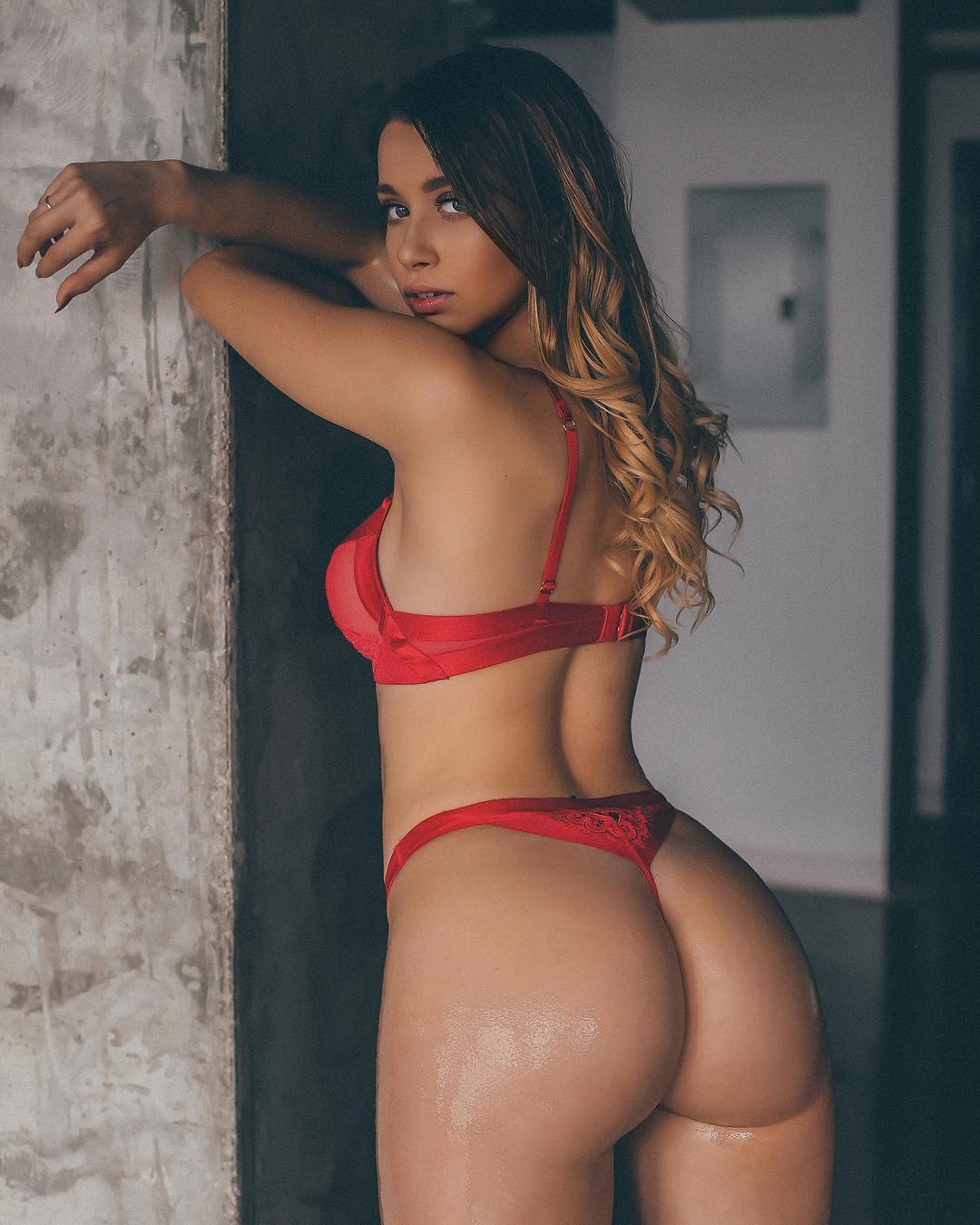 This Valentine’s edition of Instagram Beauties may be are favorite one so far. It’s as if the day of love celebration brought out some secret stash of beautiful women that need to be seen by the world. Keep on reading below to see some attractive new faces that you may not have seen before.

What we see depends on what we look for. 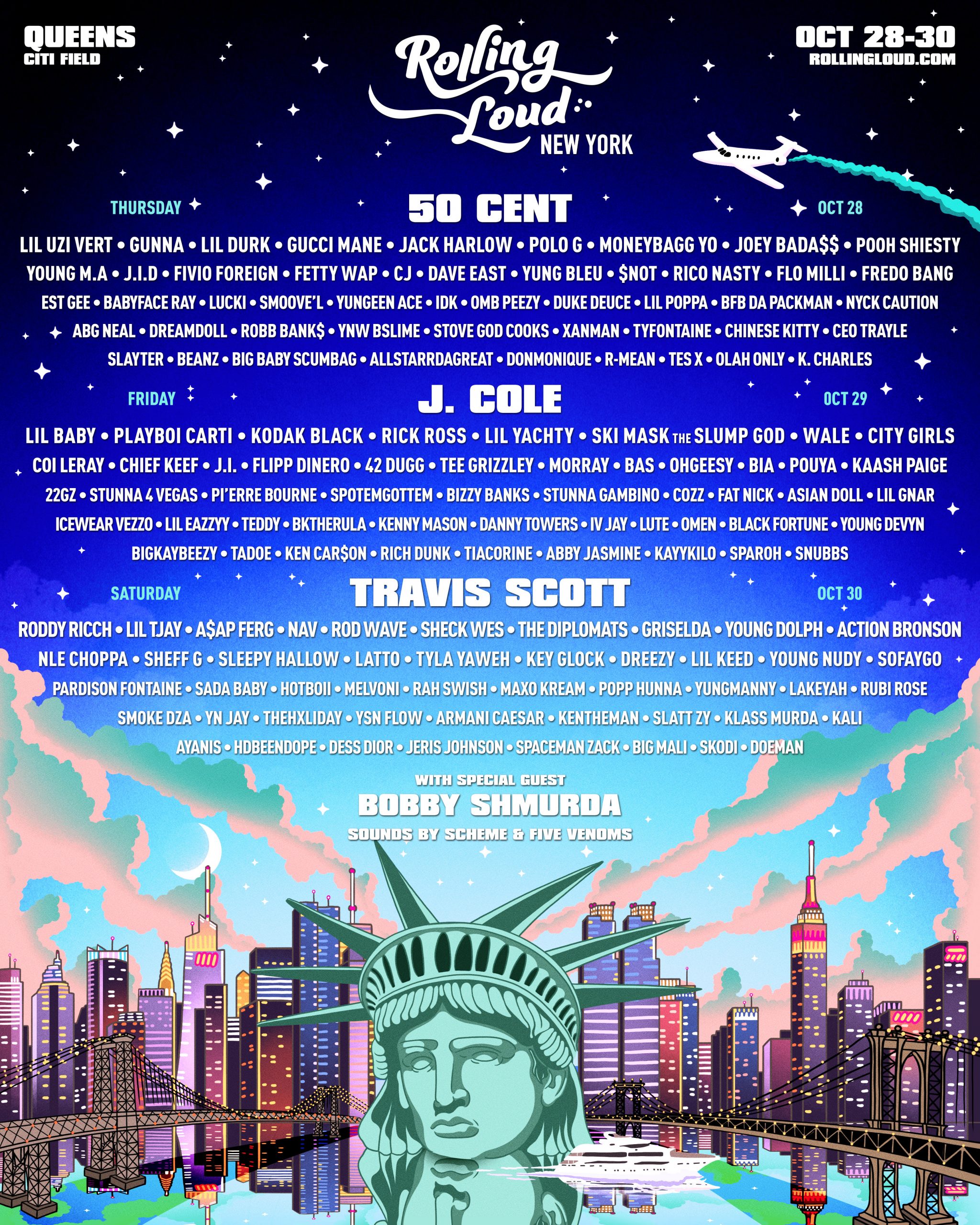 The worldwide festival brand Rolling Loud first came to New York in October 2019, with a lineup that featured modern superstars like Travis Scott and A$AP Rocky and New York legends like Wu-Tang Clan and the late DMX. The Citi Field event was one of the most successful Rolling Loud festivals to date, selling out both days and attracting A-List celebrity attendees like Rihanna, Kevin Durant, and many more.

During the pandemic, with no live show possibilities in sight, Rolling Loud pivoted to become a heavy-hitter in the world of Livestreaming, drawing millions of unique viewers and landing multiple events in Pollstar’s Year-End Livestream Chart. Rolling Loud has hosted three multi-day “Loud Stream” festivals on Twitch, with headliners like Trippie Redd, Swae Lee, Gunna, Ski Mask The Slump God, Fetty Wap, and Lil Skies. Rolling Loud uses their official Twitch channel to drive and comment on rap culture, welcoming special guests to weekly programming like The Rotation, The Leak, Got Bars?, and more.

The well-being of Rolling Loud attendees, employees, and artists is of the utmost importance. Rolling Loud New York 2021 will proceed to the extent permitted by local authorities and will follow all local COVID safety protocols.

Options to move Rolling Loud to an alternate site will continue to be in effect while the New York Mets remain in postseason contention. 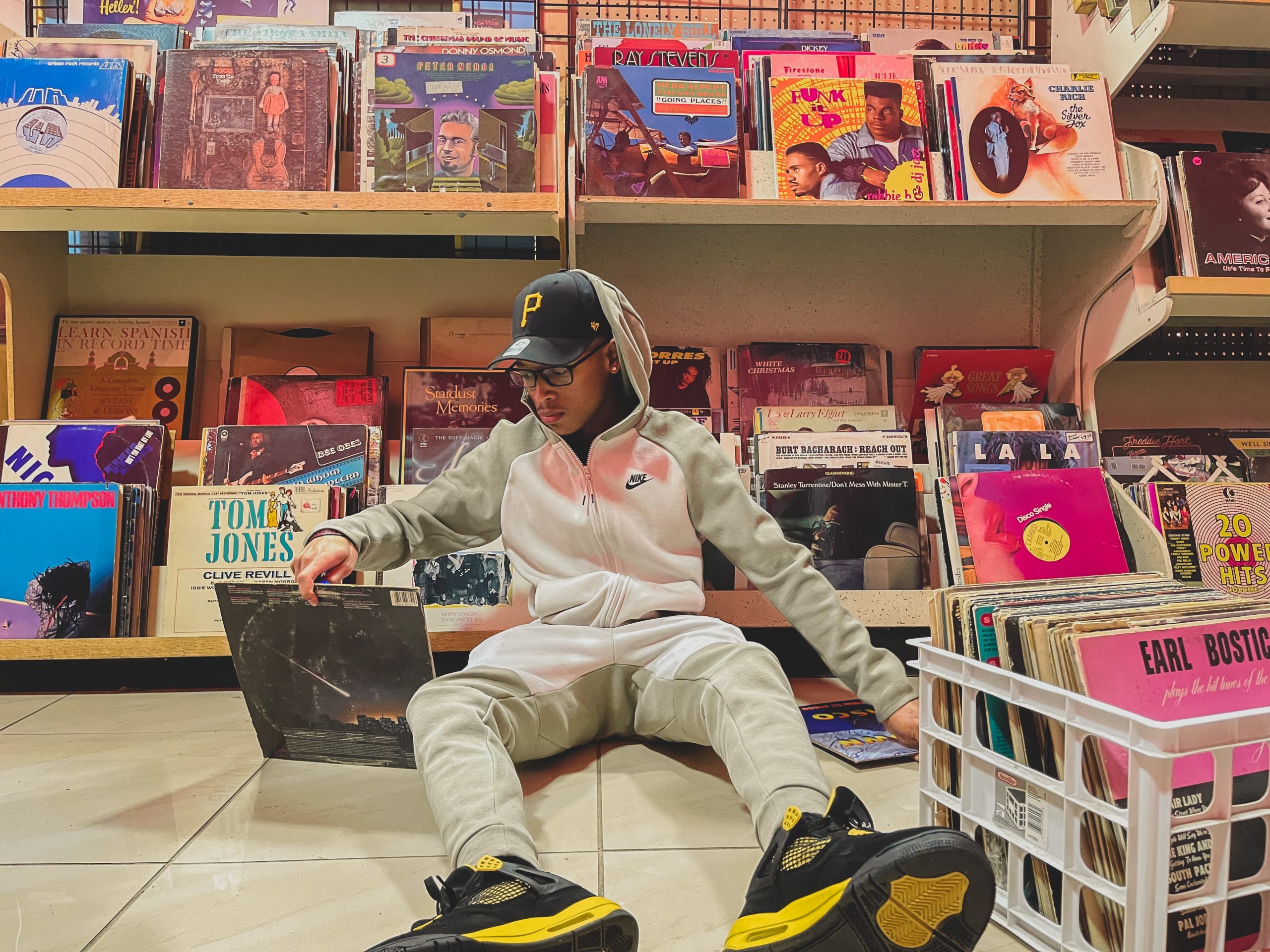 Tremon Fink, professionally known as “DJ TM,” is a North Carolina-based disc jockey/entrepreneur. His success is solely based on the fact that he is just as hardworking as he is talented. While remaining true to himself and committed to his passion for music, he has encountered many successes, ultimately helping him earn the title “#1 HBCU DJ” across the nation in 2020. His love for music started at a young age. Growing up in Wilmington, NC, listening to Michael Jackson and mixes from DJ Jazzy Jeff, DJ TM quickly became fascinated with sound production. His musical influences inspired him to start deejaying in high school, where he deejayed for sporting events, weddings, parties, and the local radio station. After receiving continued love and support from the community, DJ TM decided to turn his newly found hobby into a lifestyle.

His talent, drive, and dedication in high school became widely recognized, leading him to become a premier college DJ. These opportunities have allowed him to grow and master his craft as a DJ while gaining connections and exposure to larger and diverse crowds. Today, DJ TM has over 8 years of experience, deejaying in many East Coast areas. He has deejayed at college parties and world-renowned clubs such as Cameo, Exchange, and King of Diamonds, with over 2,500 people in attendance. He has also deejayed events for notable influencers, including Chris Paul, Bernie Sanders, and other celebrities/artists. DJ TM is known to guarantee fun, creativity, good energy, and a good time to any crowd with his stellar reputation.

Preparing for another incredible year, he is constantly working on expanding and connecting with others across the nation. If you’re looking for guaranteed entertainment, book DJ TM! 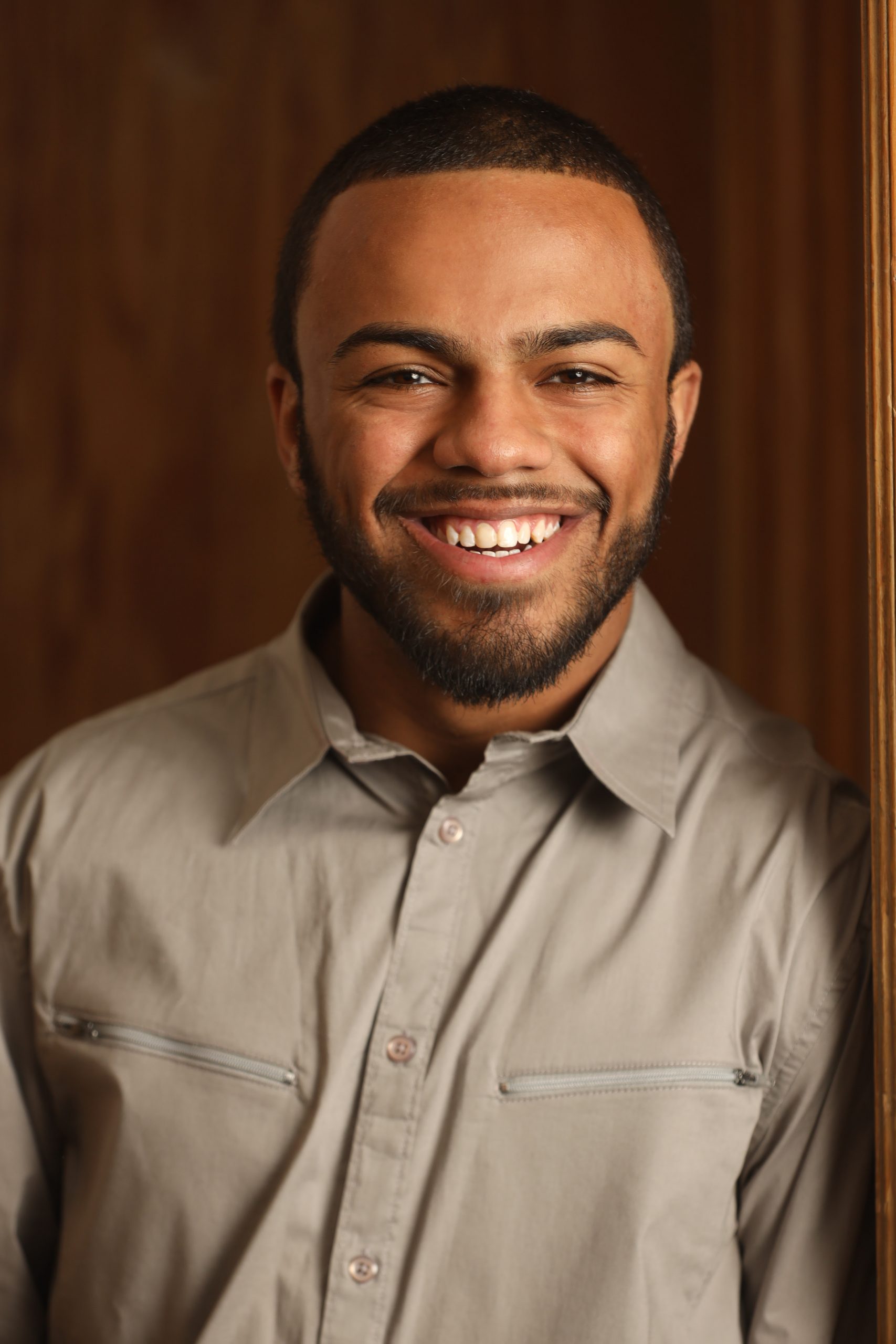 Noah Catala is one of the buzzing new talents in the acting world. His creativity has been seen in more ways than one this year. Now, he is taking those skills to the silver screen in a new Warner Brothers produced film!

On-screen, Noah plays a pesky street artist in Washington Heights. Off-screen, he tears up the dance floor regularly in Spanish Harlem. Luckily, you’ll get to see him do both as Graffiti Pete in Lin Manuel’s  ‘In The Heights.’

The film will hit theaters, and HBO Max, on June 11, 2021, by Warner Bros. It is directed by Jon M. Chu (Crazy Rich Asians) and the film’s script has been written by Quiara Alegría Hudes.

His skillset is that of someone who has been creating for years. Luckily, he was trained by his mother, Violeta Galagarza, the founder of Keep Rising To The Top (KR3Ts), a 30-year-old nonprofit dance company in Spanish Harlem that turns amateurs into professional top-performing dancers. His mother nicknamed him ‘Noahlot’ because he knew all styles (bboy, popping, locking) at a very young age.

Check out the new trailer here!