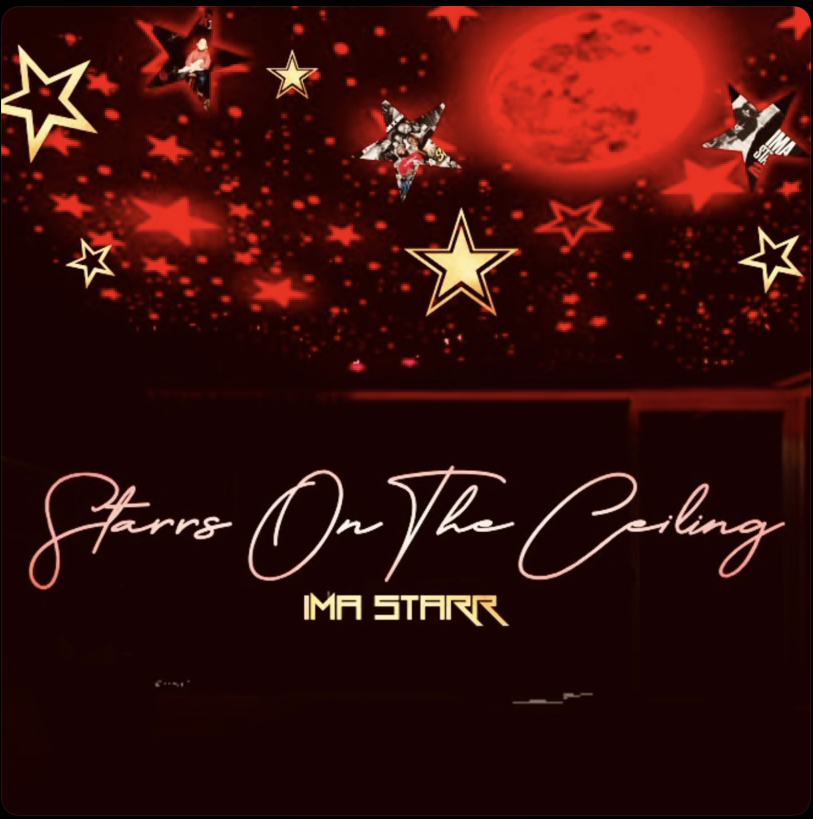 Jackson, Mississippi artist Imastarr releases his new album entitled “Starrs On The Ceiling”, out now on all streaming services. “Starrs On The Ceiling” is a ten track project that feature records such as “So Dumb”, “No More Parties” freestyle and “Stroking”. Imastarr shows off his versatility with this project. Be on the lookout for some motion pictures off this dope album.