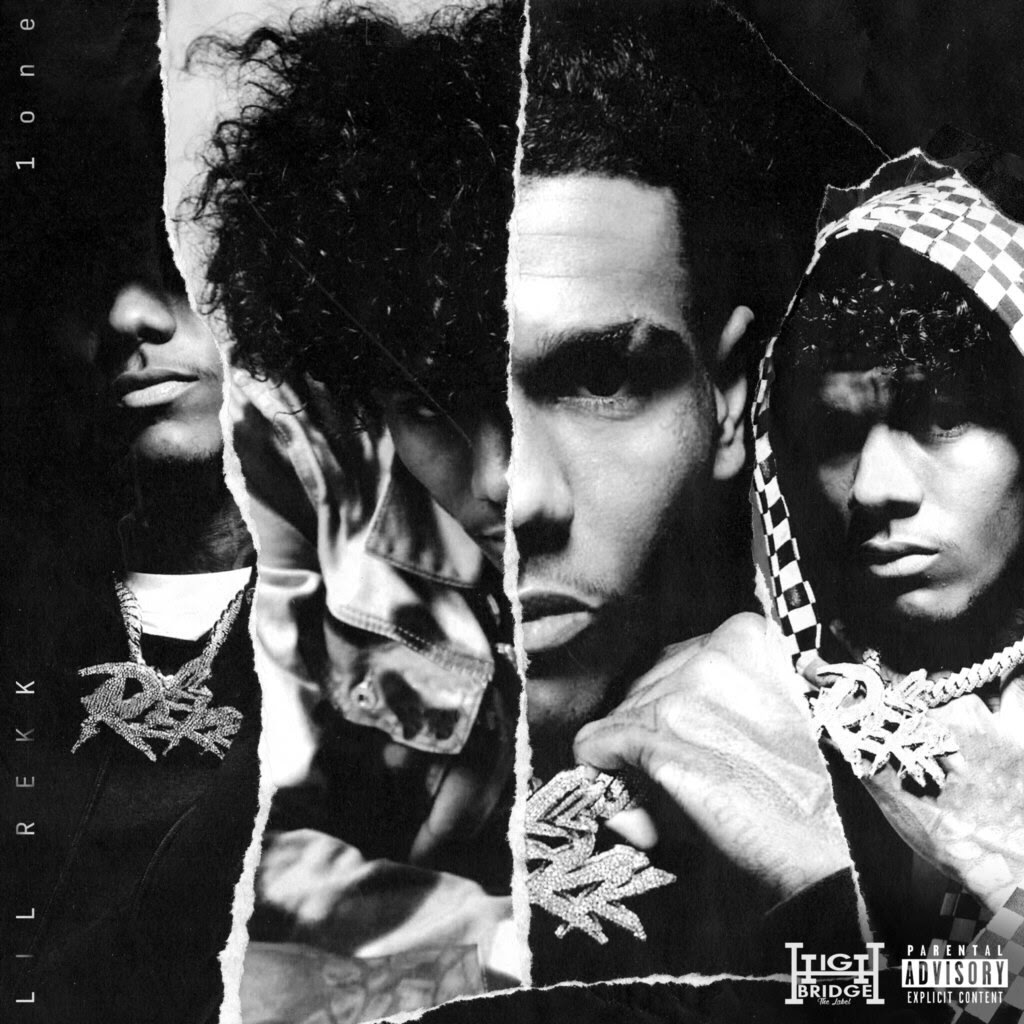 With the combination of upbeat tempos and authentic lyrics, LilRekk (pronounced “Lil Reek”) is ready to be the next North Philadelphia rapper to step into the limelight. Showing that he’s ready to run with the big dogs, Rekk shares 1ONE, his new project. Titled after a nickname Rekk was given by his homies in North Philly (pronounced “one-one”), 1ONE puts forth 12 tracks that each offer a glimpse into the different facets of Rekk’s personality. Lil Rekk’s version of “pain music” is not only meant to be therapeutic to his fans, but also an affirmation to himself that he’s moving forward in the right direction.

The new project is home to two recent singles, “Time” and “Ooters,” the latter of which has racked up 1.5 million views on YouTube since its mid-November release. The project provides a good mix of emotional songs and street-savvy slaps. On tape highlight “Bipolar,” Rekk shouts out anyone who’s been through the ups and downs of a relationship rapping, “One day you say that you love me / the next day you hate me / baby you so bipolar.” He lets his casual bravado shine through over booming 808s on “GetMoney,” a bright and confident hustler’s anthem. 1ONE stands as a statement of growth, showing that Rekk is truly one of a kind. Featuring one guest appearance from 42Dugg, 1ONE is available everywhere now via EMPIRE/HighbridgeTheLabel.

Along with his new project, Lil Rekk shares “PTSD,” his new Watsynfilmz-directed video. Showing that his charisma doesn’t only shine through in the studio, the video finds Rekk performing live to hundreds of his screaming fans. The video frequently catches Rekk pointing to the sky as he lets his loyal fans know that the only place he’s going is up. Laced with heavy bass beats, Rekk lets it be known that he’s always looking over his shoulder, rapping: “Ain’t no love in the street no more, gotta watch my heart / my b**** say she love me but she ain’t been playin’ her part.”

With 1ONE, Lil Rekk is ready to prove that he’s next out of Philly, and ready to follow his Highbridge labelmates A Boogie and Don Q to stardom.