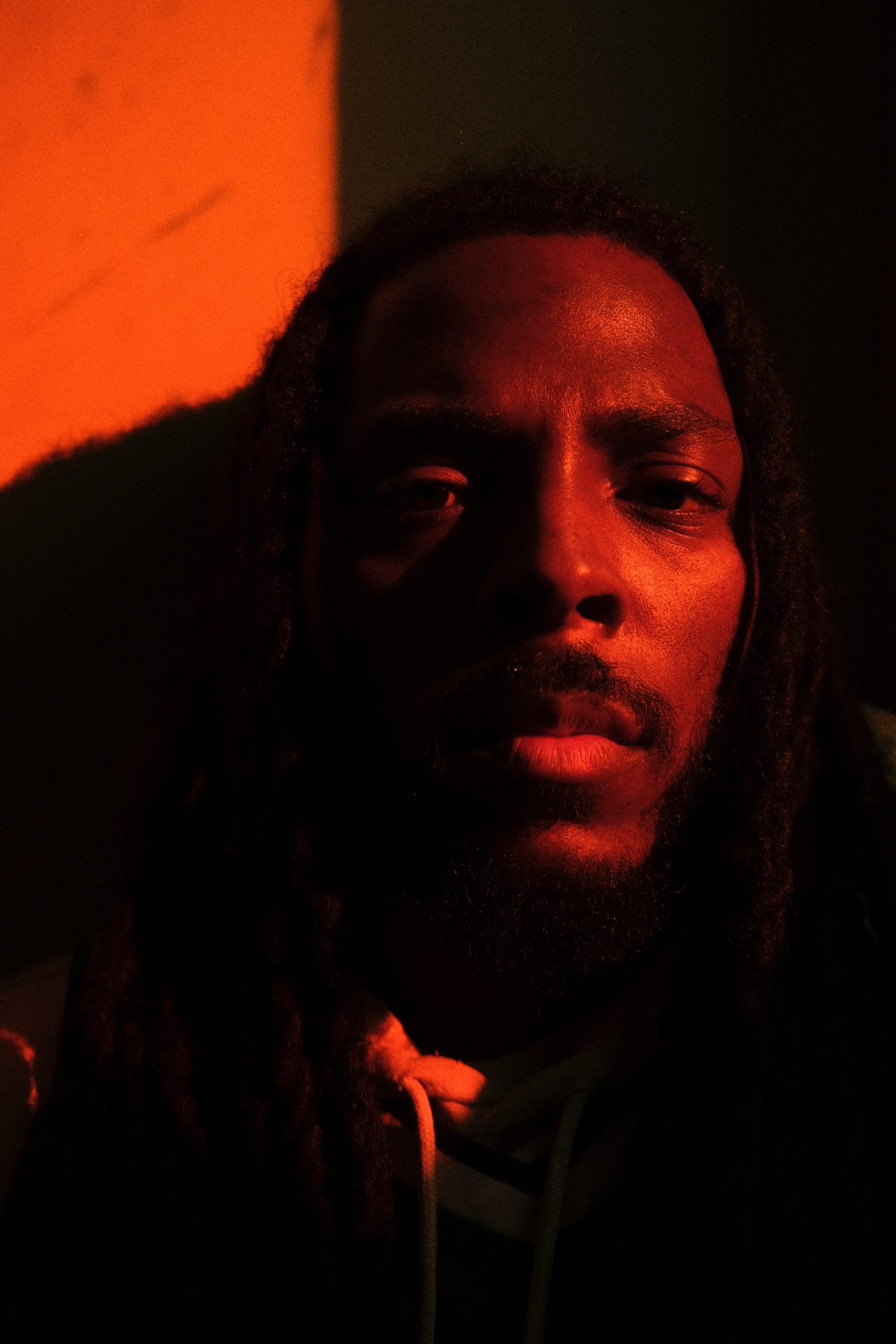 Guin Records/Sony Orchard’s own Solo Jaxon (@solojaxon) is back with a vengeance on his new single “Good.” The inspired banger is a coming-of-age track that documents the Arkansas rapper’s life changes. As he levels up in the ranks as an artist, he notices many differences in his family dynamic. Solo speaks on the lack of communication between him and the people close to him while working on his goals. Solo did not come from much, so he is happy to know that his sacrifices are not in vain.

“Good” is an ode to the people who matter to them most. He uses the electric instrumental while penning an open letter explaining exactly what he is going through. Solo is a highly transparent artist. His willingness to bare his soul on records is what has led him to where he is today. Coming off the heels of his EARMILK-approved visual for “Winners And Bosses,“ Jaxon is ready to set the tone for his forthcoming EP. “Good” is the second single off the highly anticipated GODBODY album. Although Solo has been in the gym working on his physical fitness, he’s in the best shape of his life lyrically.

Listen to the heartfelt smash from the He[A]rd/Guin Records creative today!