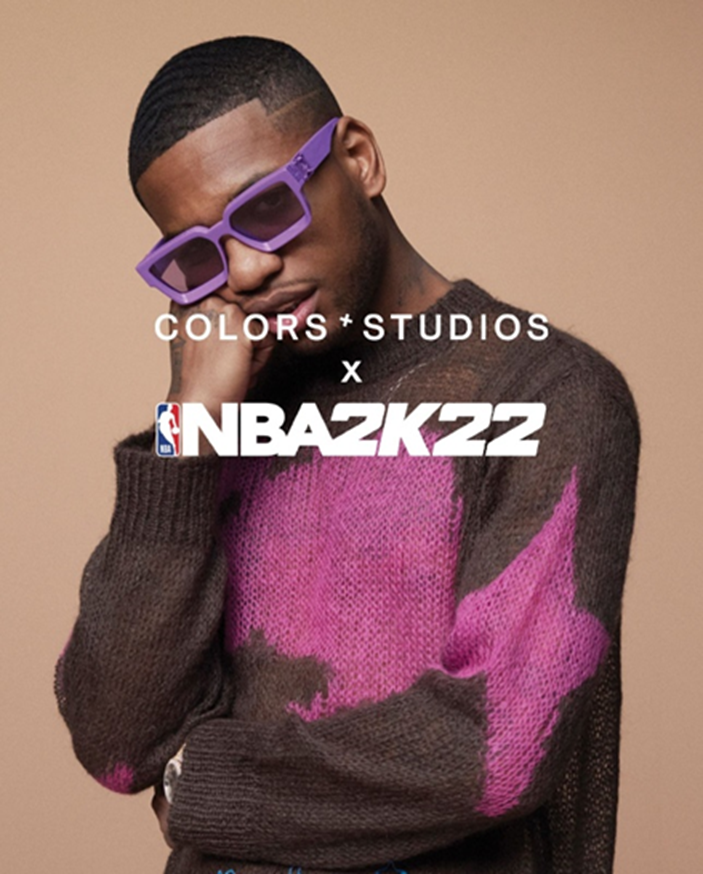 As part of NBA 2K22’s Season 6 update, the video game’s soundtrack will feature a new playlist of original COLORS recordings, with classic tracks from COLORS’ global artist community including US rap star Smino, Belgian hip-hop artist Krisy, rising London talent ENNY, and many more, including the ‘Falcon x” himself.. The soundtrack takeover can be found within the 2K Beats section of NBA 2K22, as well as the NBA 2K Spotify playlist.

To further celebrate the partnership, 2KTV will premier a brand new episode of A COLORS SHOW within the game featuring the new single “Black Iverson ” from the Oakland native. Broadcasted inside 2K22 within an episode of 2KTV, Guapdad’s latest hit ‘Black Iverson’ will mark the first time a music video has ever premiered within the iconic video game franchise.

For his performance, the rising rapper brings the heat with his slick new track ‘Black Iverson’, which references basketball legend Allen Iverson. Taken from his forthcoming project ‘Handsome’ and produced by K.FISHA, the track’s fiery trap beat and bass-heavy soundscape sets the scene for the artist’s nonchalant delivery.

COLORSxSTUDIOS and NBA 2K are proud to come together for this special partnership and to create a cross-cultural moment emphasizing the synergies between music, sports, and gaming.