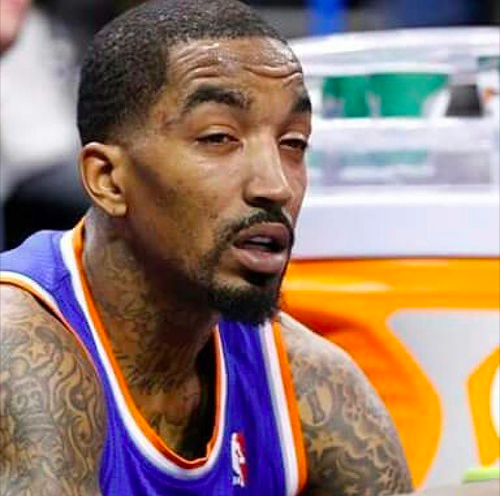 After some crate digging on SoundCloud, we’ve come across a song that’s amassed a ton of listens, but it is still relatively unknown. Jackboy’s “Bitch Im Up” is, undoubtedly, one of the hardest tracks that you’ll hear this year. Jackboy’s delivery is reminiscent of both Lil Boosie and Kodak but decidedly less restrained and more emotional. He’s a curious beast; his punchlines earnest, rhymes nonsensical. It’s almost like he’s a time-traveling rapper from the post-dance craze rap industry of 2008. What he makes up for in craziness, he exudes in confidence.

For Jackboy to use Gucci Mane and Young Scooter’s “Shooters” beat, he must have confidence. Perhaps one of the most quotable Gucci verses ever exists in that song, so separating his own rendition from the previous one was an almost impossible task. But Jackboy manages to create something wholly original. It actually wouldn’t sound out of place on the “Shooters” remix, so, someone out there reading this, splice both of them together.

Listen to “Bitch Im Up” below.

@iamyoungroc drops a few oldies for his true fans

@PimpTobi returns with “By Any Means”