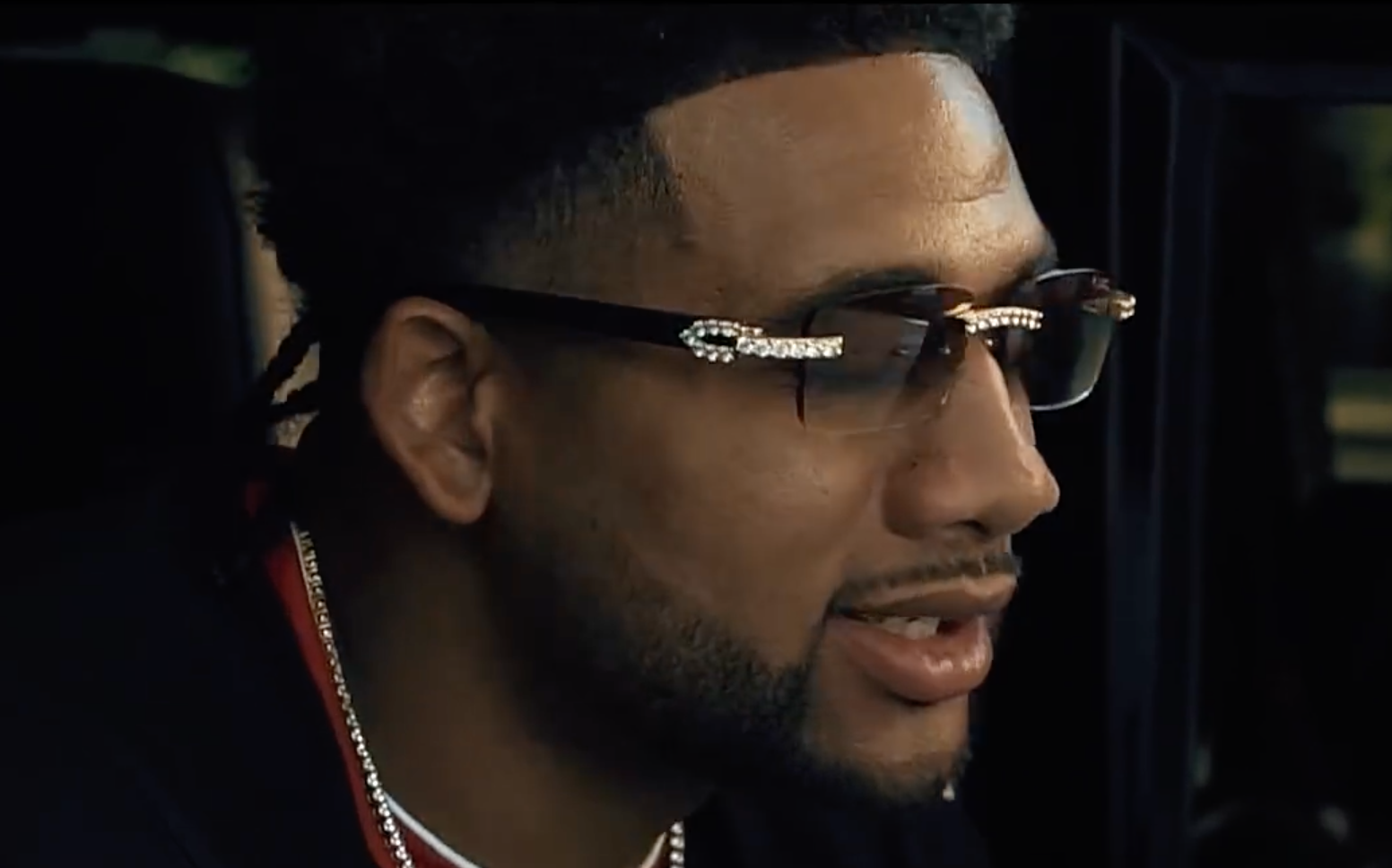 Foreign Glizzy’s “Running Up A Bag” will make you want to run and grab your headphones. This exciting train chase of a jam is the perfect exhibition for the rapper to show off just how hard he goes with his rhymes. His smooth delivery and aesthetic are some of what makes this song such a banger.

Watch the video for “Running Up A Bag” below.

Related Topics:featuresforeign glizzy
Up Next

SW Cho has no chorus on “Fuck A Hook” 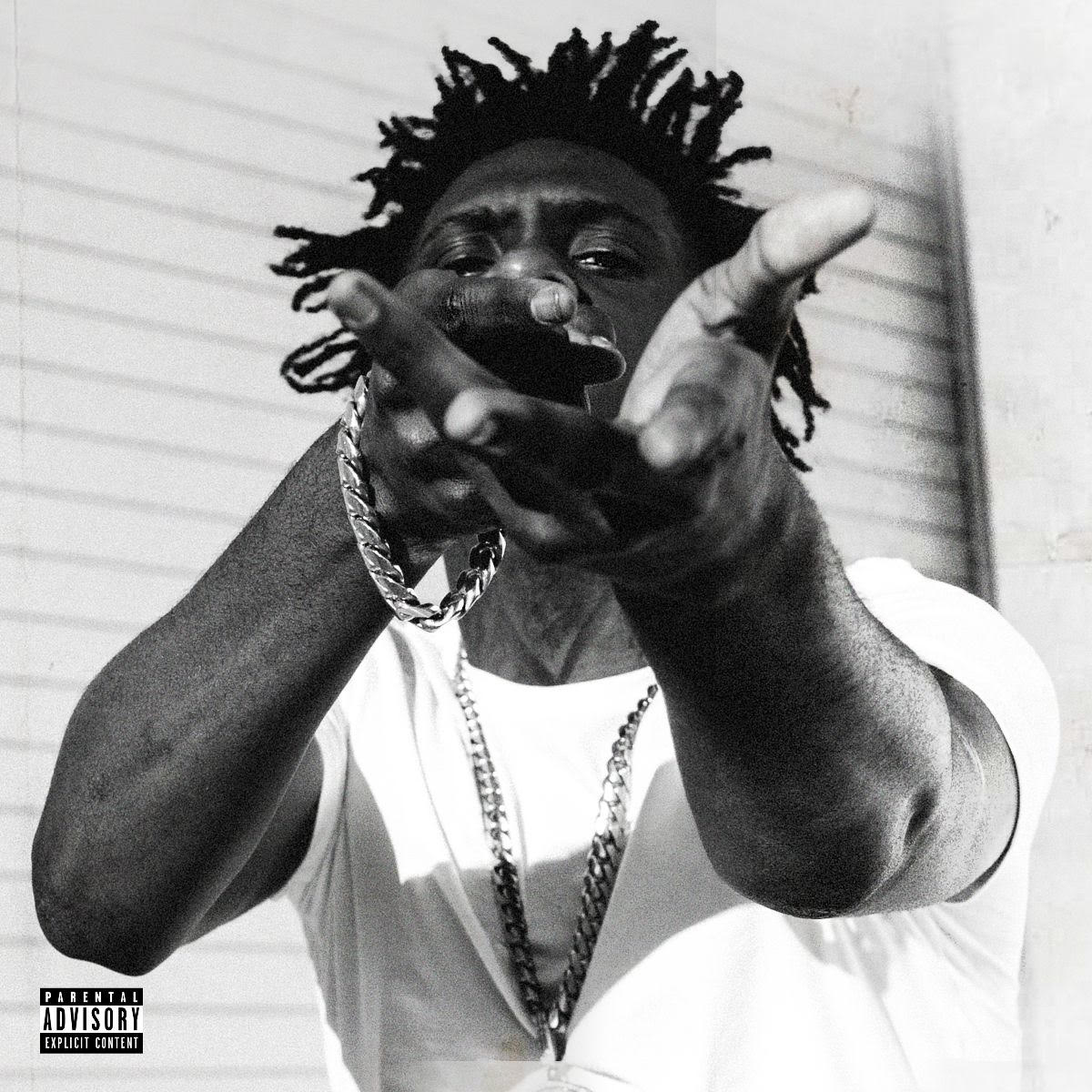 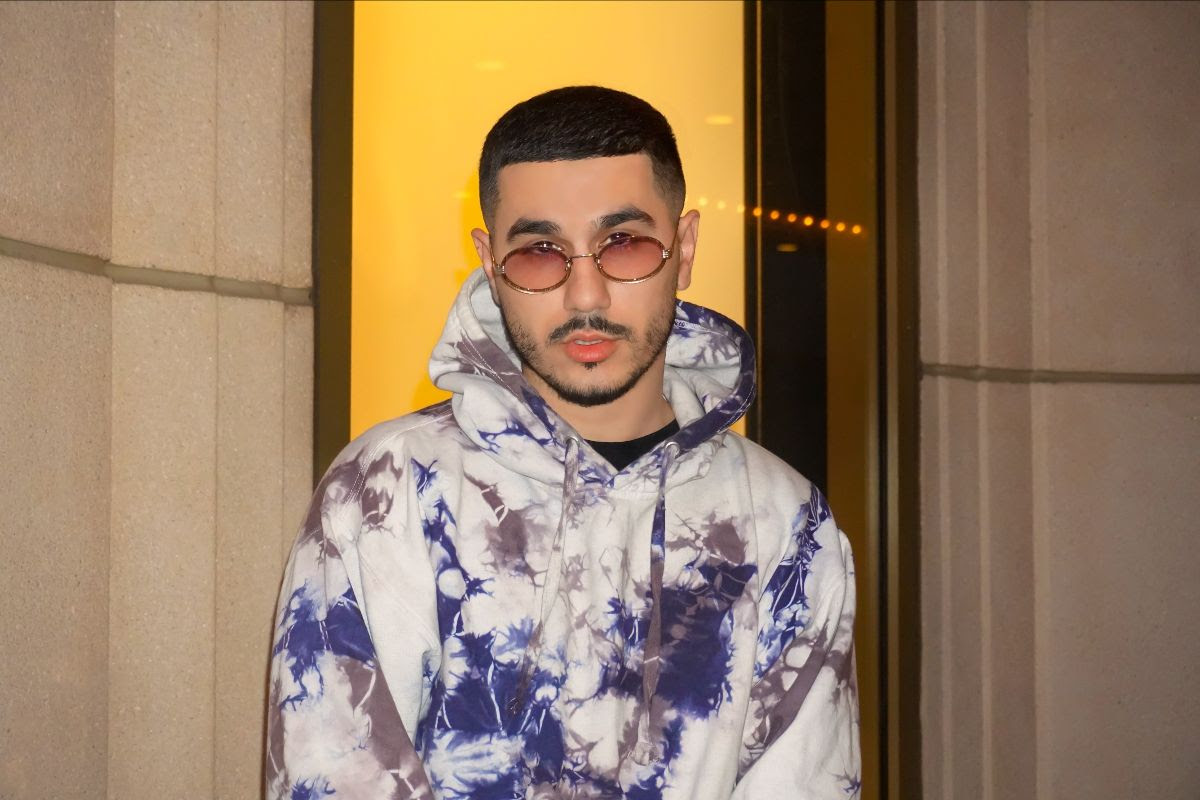