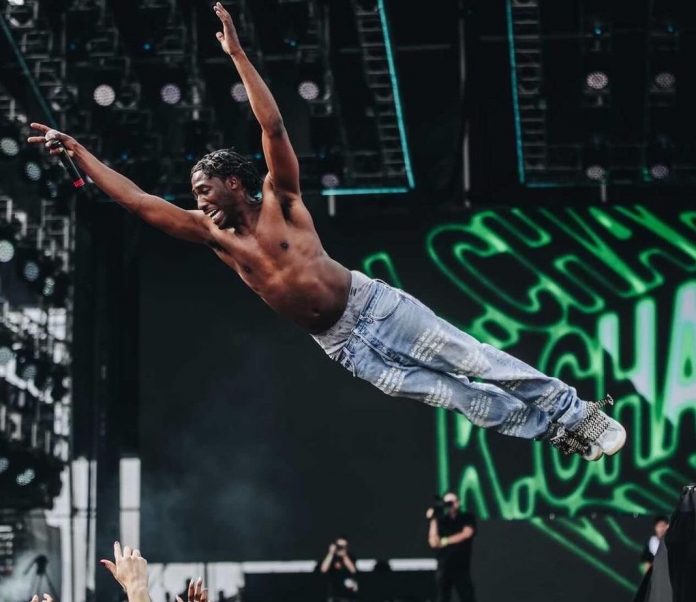 K Charles is a rising artist from Miami, Florida, building a heavy catalog of music to rock with. With co-signs from Rolling Loud founders Tariq Cherif and Matt Zingler, it’s truly only a matter of time before the world catches on. With songs like “Status” and “Unfinished”, Charles is laying the groundwork for a stellar career. With inspiration from, Travis Scott, Kanye and even Michael Jackson, Charles aims to end up in the same conversation as those greats.

“My goal” for my career is to have long-lasting impressions for generations to come. Music is one of the main things that permits me to feature my creative mind and display it to the world”. With an upbeat and electrifying style, K Charles doesn’t meld into the pack, he’d rather stand out. With one of the best cadences from the Sunshine State, this young man knows how to control the crowd and our ear’s attention with every drop. His next project entitled Taxi is on the way later this year, so the globe will soon take heed to his greatness.

Don’t be late to the party, peep K Charles out today!