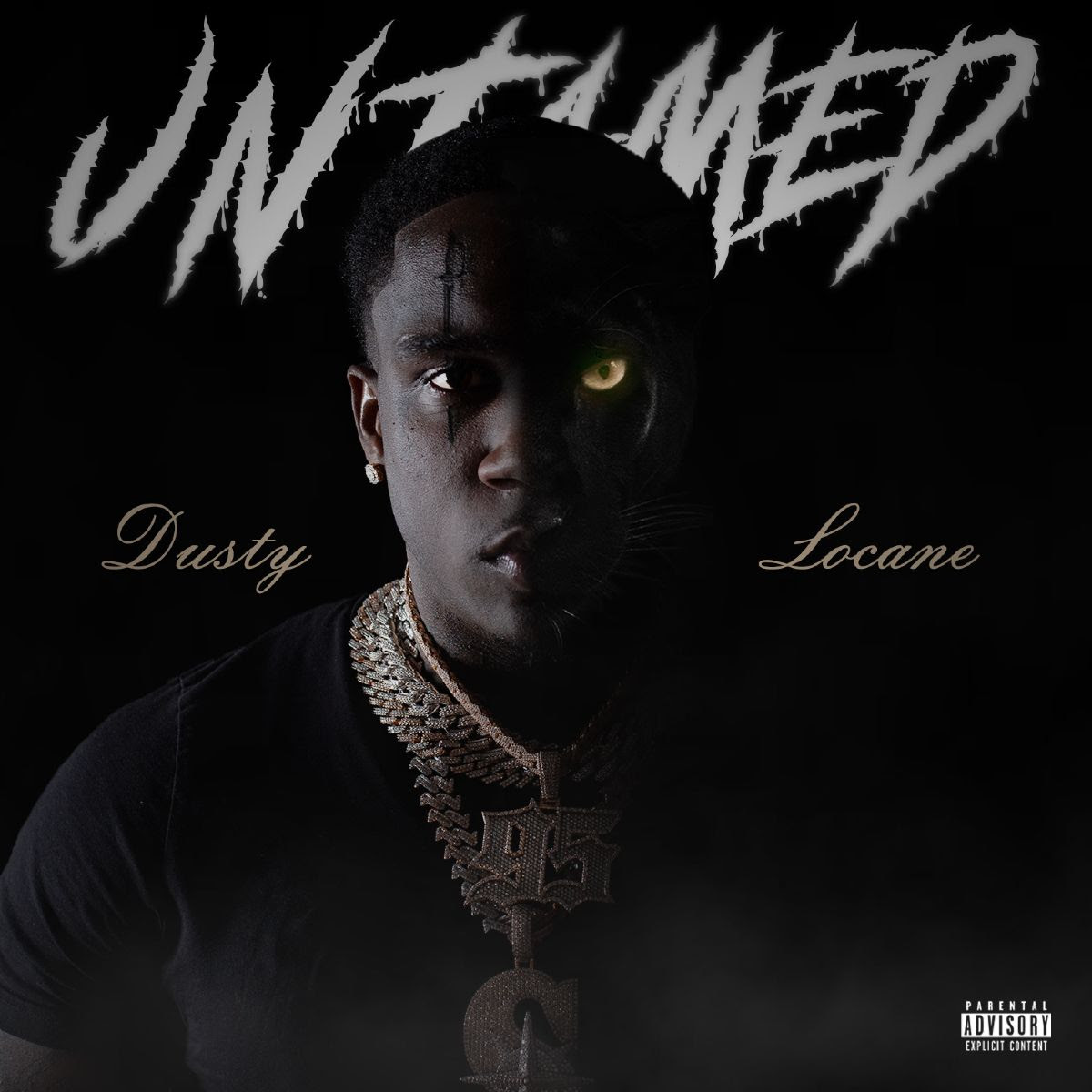 Starting with his Gold-selling “ROLLIN N CONTROLLIN” and continuing with his debut album, UNTAMED, Canarsie’s own DUSTY LOCANE emerged as a force to be reckoned with across all five boroughs over the past year. Showing no signs of slowing his rolling and controlling, DUSTY returns to share new visuals from his acclaimed debut for the choir-backed Brooklyn drill anthem, “FLOSS STATE OF MIND.”

The “FLOSS STATE OF MIND” video finds DUSTY in a remote island paradise, journeying through the jungle with machete in hand, making waves on a yacht, and building a bonfire on the beach with Wilson, the Castaway co-star who is still the world’s most beloved volleyball. The vibey hometown anthem serves as DUSTY’s invitation to “come take a trip” to Canarsie, also known as “The Flossy,” as he raps, “WOOs do it better, stack your cheddar, get ‘em off me/But you can never say a n**** like me, big cheese/Most n***** talk that hot s*** then go call the police.”

Following recent clips like the booming “BIG WOOS” (1.5 million views), the Yung Bleu-featuring “WHAT YOU NEED” (1.6 million views), and the high-octane “REWIND” (2 million views), “FLOSS STATE OF MIND” is the latest video from UNTAMED, which capped off a massive 2021 for the 22-year-old artist. In December, DUSTY joined the exclusive ranks of artists like Olivia Rodrigo, Coi Leray, Pooh Shiesty, and many more, by being welcomed into the #RIAAClassOf2021 for receiving his first GOLD certification this year with his debut single, “ROLLIN N CONTROLLIN FREESTYLE,” which racked up over 200 million combined streams. The EMPIRE artist struck gold again with “Rolando (Caught In The Rain)” (73 million Spotify streams) and  “ROLLIN N CONTROLLIN PT. 2 (PICTURE ME),” which generated well over 150k video creations on TikTok.