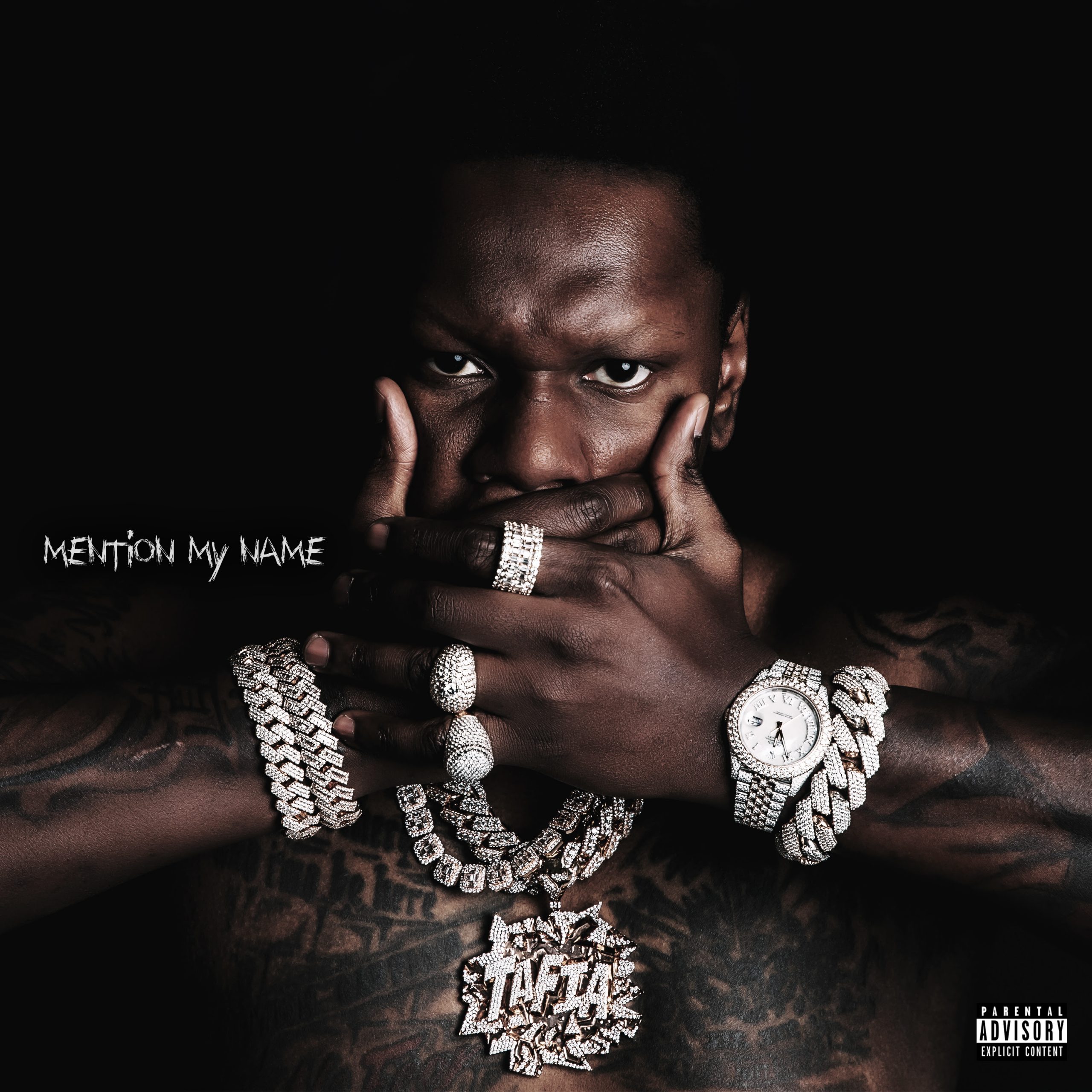 A natural born hustler with charisma to spare, Tafia tells relatable street stories through his appealingly raspy drawl. Paying tribute to one of his heroes, the Miami native and Dream Chasers signee proudly declares #LLD, releasing the video for “Paper Route,” his collaboration with Young Dolph. Released earlier this year as part of Tafia’s Mention My Name album, “Paper Route” has become a breakthrough hit, the song’s hustle-hard mentality and Tafia’s out-the-mud origin story combining with Dolph’s commanding verse to create a radio-ready fan-favorite: the song generated over 15 million streams to date across platforms and placed at #35 on Mediabase’s Urban Radio chart and #43 on Billboard’s Mainstream R&B/Hip-Hop Airplay chart. The Donn Suave & DummyBeatz-produced track is a lyrical showcase for both rappers, each artist saluting the trenches they emerged from and detailing the path they took to chase their dreams.

The brand new music video draws connections between Dolph’s towering legacy and Tafia’s burgeoning street hero status. Directed by GwalaonTV from NTRO4K and with animation by Roland Athouris III, the video starts as Tafia pedals through the streets of his hometown with a stack of newspapers to distribute, before the script flips to a flex-heavy montage. Intercut with archival clips of Dolph, Tafia shows how he’s elevated from a two-speed bike to a souped-up foreign in no time at all. Halfway through, the video transforms into computer animation, lovingly animating the late PRE CEO as he delivers his verse.

“Much respect to Dolph and his family,” says Tafia. “He kept it solid with me so it’s only right I showed my respects the right way in this video.”

Born to parents of Haitian descent, Tafia taught himself to rap during a long bid in juvenile detention, using his artform as a way to cope with his trauma and isolation. After his release, Tafia flooded the streets with his music, drawing attention with his searing intensity and unique vocal timbre. He made waves with his signature mixtape series Street Fanci, which caught the attention of Meek Mill, who eventually signed Tafia to be the first signee to his Dream Chasers Records label, a joint venture with Roc Nation. Since his signing to Dream Chasers, Tafia has been on an unstoppable upward trajectory, releasing the conclusion to his Street Fanci series, Street Fanci 3, and teaming up with DJ Drama for his Street Clarity: Gangsta Grillz tape, which featured appearances from Meek Mill and Rick Ross. In March, Tafia shared Mention My Name, a 16-track opus with appearances from Jeremih, Vory, DaVido, and Rob49, along with the breakout hit “Paper Route” ft. Young Dolph.

Intent on building his legacy and creating an empire of his own, Tafia has positioned himself to be the next Miami rapper to hit it big. Considering all he’s already been through, it would be unwise to bet against him.