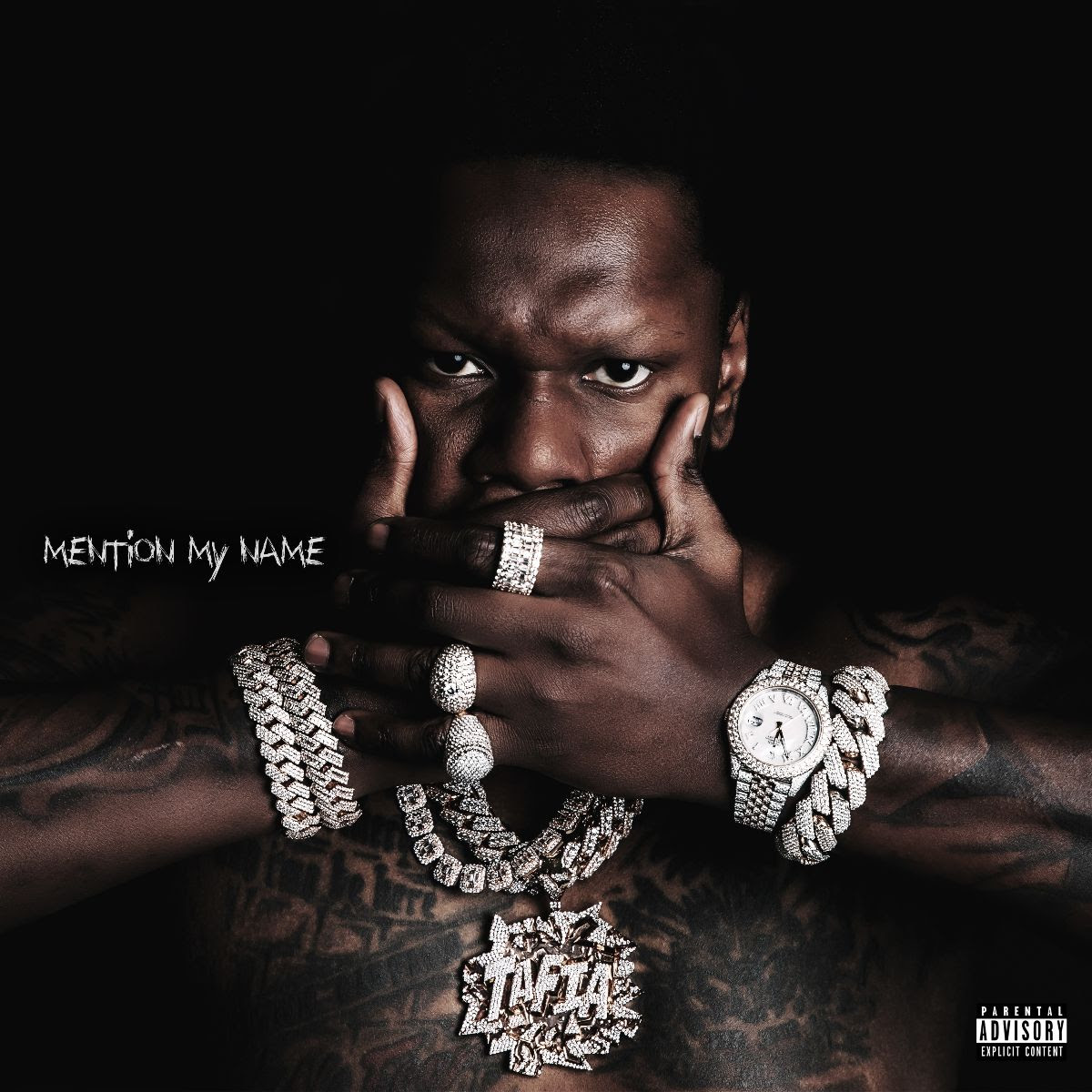 Tafia, the North Miami-born introductory signee of Meek Mill’s Dream Chasers/Roc Nation label has just shared his highly-anticipated debut album, Mention My Name. On Mention My Name, Tafia delivers a full-fledged offering of his wide-ranging talents. From the soulful standout “U Was Bad For Me”, to the exhilarating title track “Mention My Name”––across 15- tracks, Tafia proves he’s here to stay. The features on the project only add depth to Tafia’s artistry, including a verse from the late-legend Young Dolph on “Paper Route”, a smooth set of performances from superstars Davido & Jeremih on “Involve” &fellow Dream Chasers artist Vory delivering a memorable hook on the captivating track “Nobody”.The album is jam-packed with braggadocios bars, catchy melodies, and storytelling verses about Tafia beating all the odds to reach the level of success he’s garnered. Tafia’s debut album, Mention My Name, shows off the tenacity, consistency & talent that’s caught the attention of tastemakers and fans alike, and is a further indication that he’s a serious force in hip-hop today.

Through a constant stream of releases and unflinching dedication to his craft, Tafia has set himself apart from the pack and is poised to have a breakout year in 2022. After catching the attention of Meek Mill with his authentic 2017 single “Street Fanci”, Tafia was extended an invitation to meet the Philadelphia artist and philanthropist on his yacht in Miami. Tafia and his crew pulled up on jet skis and were greeted personally by Meek who immediately started rapping all the words to Tafia’s song, showing an initial interest in signing him to Dream Chasers Records. In 2019, Meek inked a deal between Dream Chasers and Roc Nation, signing Tafia as the first artist to the label a year after the partnership went through. Tafia wasted no time once he was signed, dropping the conclusion to his Fanci mixtape series, Street Fanci 3 in May 2020, and then a joint EP with rising Florida rapper Major Nine, titled Fanci No. 9 in October of 2020. Last year, Tafia dropped a mixtape hosted by the iconic DJ Drama, Street Clarity: Gangsta Grillz, which featured acts such as Rick Ross, Meek Mill, and Bobby Fishscale. The tape not only showed the faith hip-hop superstars have in Tafia, but the natural presence he has on the mic. Standout records like “Benyhana”, the record with Ross & Bobby Fishscale, and “Break The Bank” featuring Meek Mill have set up Tafia perfectly leading into his debut album Mention My Name.

Hit-Boy & Pacman Da Gunman Are “Not Your Average”