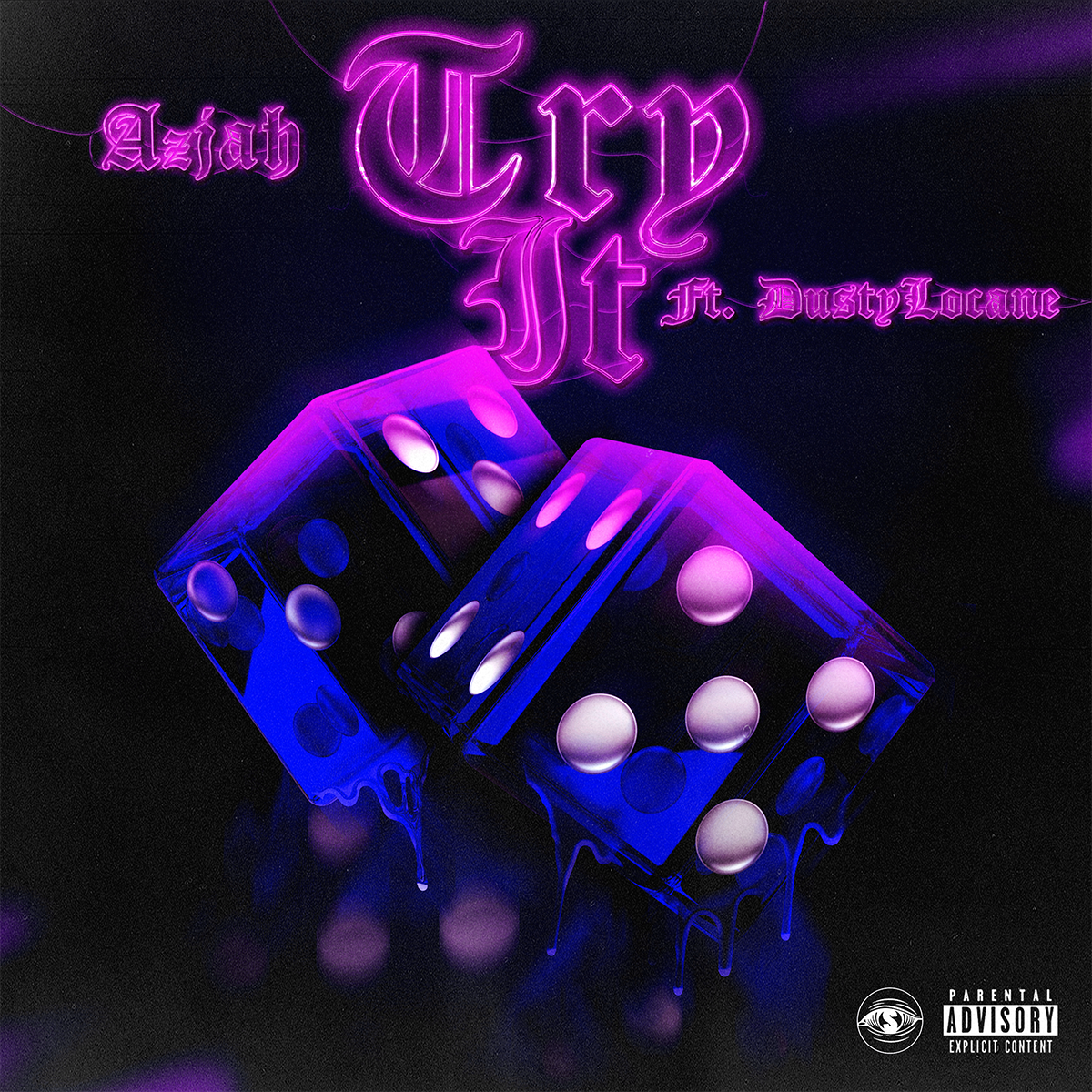 Blessed with an innate sense of melody, Compton artist Azjah crosses boundaries with her sharp storytelling. Connecting with a fellow riser from the opposite coast, Azjah recruits DUSTY LOCANE for “Try It” (Remix). Dominated by a mellow minor-key guitar loop, “Try It” bursts with an aggression that belies its instrumental, as Azjah warns potential enemies that they don’t want “no drama.” Coming through with his basso rasp, DUSTY gets on the same wavelength, showing off his appealing singing voice as he promises to “set a n**** up with a booby trap.” “Try It” (Remix) is an updated version of “Try It,” a highlight from Azjah’s  1:03 AM project, released in June.

Spanning 10 tracks, 1:03 AM is a showcase for Azjah’s easy melodies, emotive expression, and diaristic songwriting. Her songs are tough and vulnerable in equal measure, often commenting on her latest relationship or her upbringing in Compton. Tee project is home to the Bizness Boi-produced “Soul Ties.“ which came with a video that Azjah directed herself, “Nobody,” which features a commanding guest spot from Yung Bleu, “Purple Reign,” a guitar-driven banger, and the smooth, summer heater “I Got You,” which places her firmly in the lineage of fellow L.A. melodic masters like Blxst and Ty Dolla $ign. Featuring an additional appearance from the rising singer Mayhrenate, 1:03 AM is available to stream everywhere via EMPIRE.

Born and raised in Compton, Azjah has developed into one of the leading voices of L.A.’s bustling rap scene. She grew up in a musical family and developed eclectic tastes (she loves everyone from Maxwell to Lil Durk to James Blunt), but didn’t start pursuing music seriously until her older brother went to jail. Since then, she’s been dedicated to her craft–and her city’s tastemakers have been taking notice. She made the most noise with her 2018 single “Time For It,” which generated over 1 million streams on Spotify and recruited heavy hitters Shordie Shordie and Kalan.FrFr for the remix. She later connected with Ty Dolla $ign for “That’s Facts,” which has over 2 million streams on Spotify alone. In the past year, she’s been keeping up momentum by releasing singles like “True Story“ and hopping on “Ain’t For Me,” a song by Long Beach standout $tupid Young.

With her new project, Azjah establishes her songwriting strength and demonstrates why she’s often called the “Princess Of Compton.” It might be 1:03 AM, but you better not sleep. 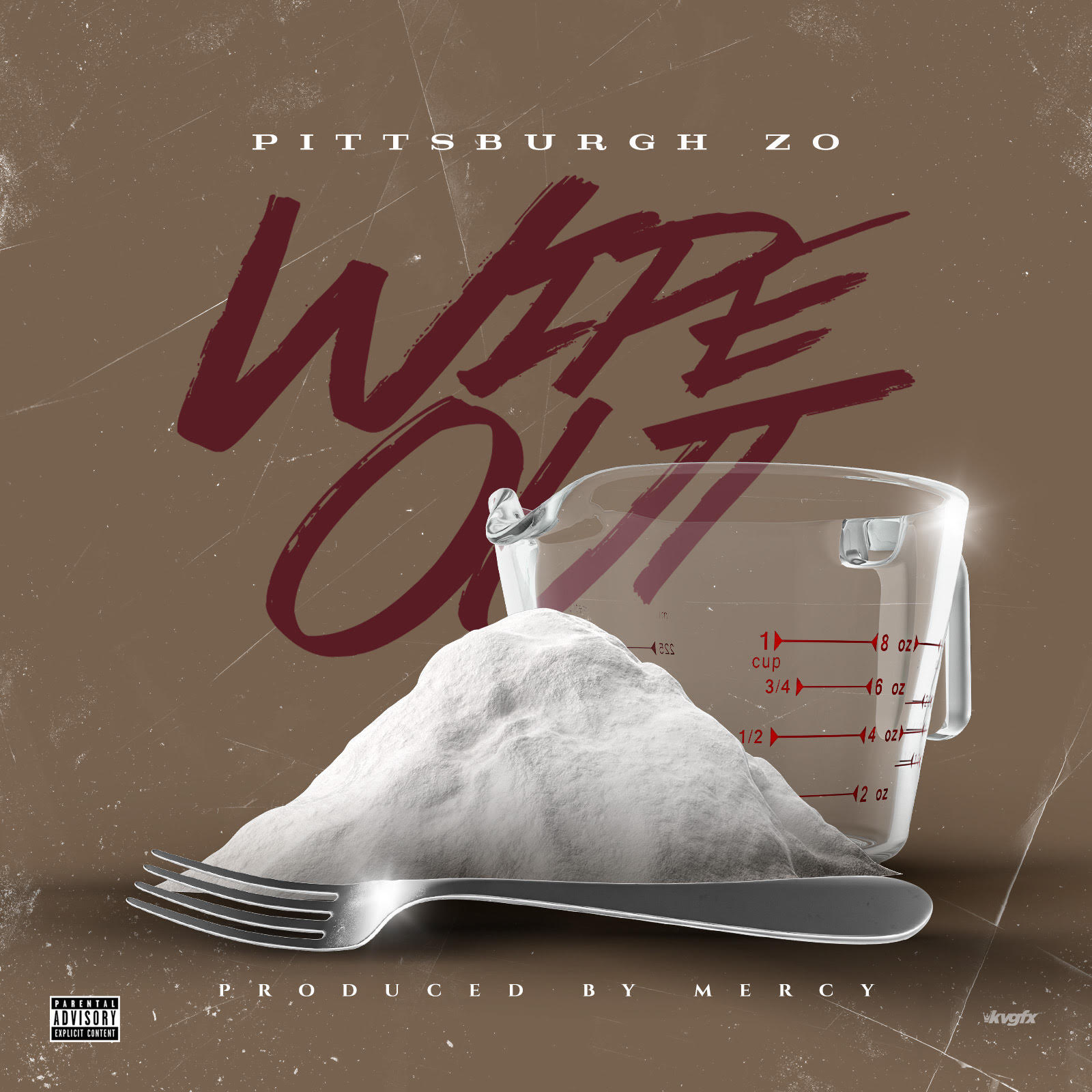 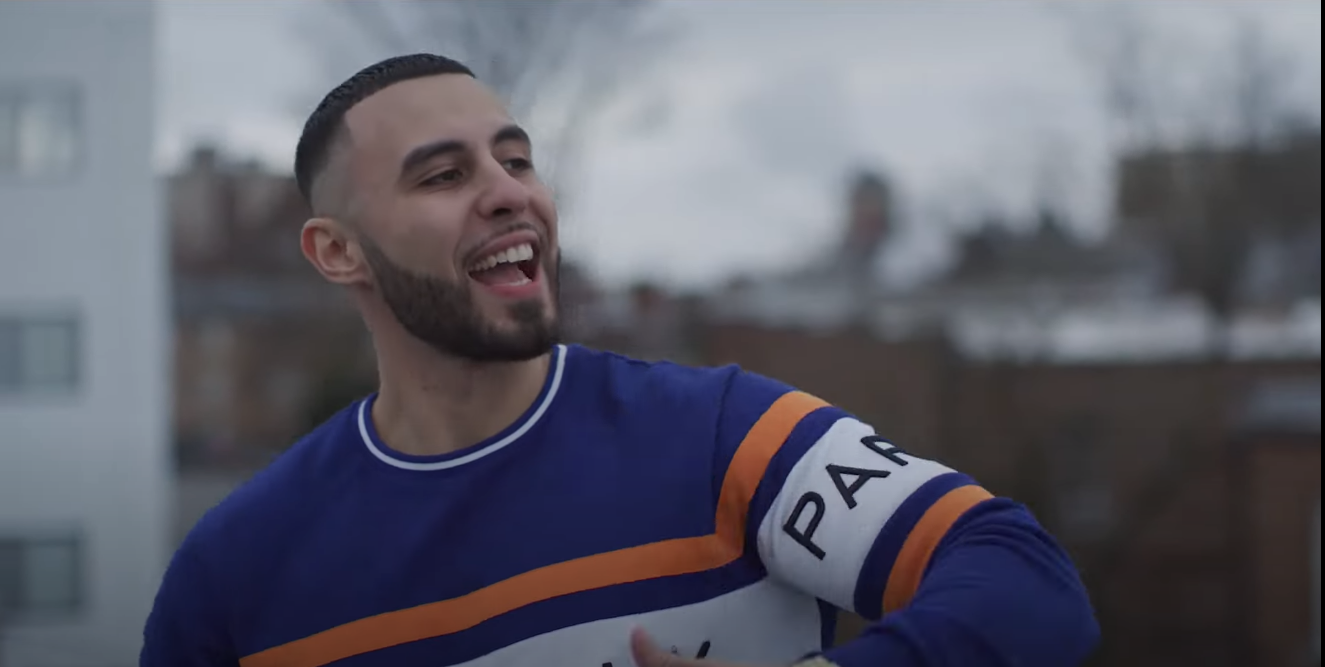