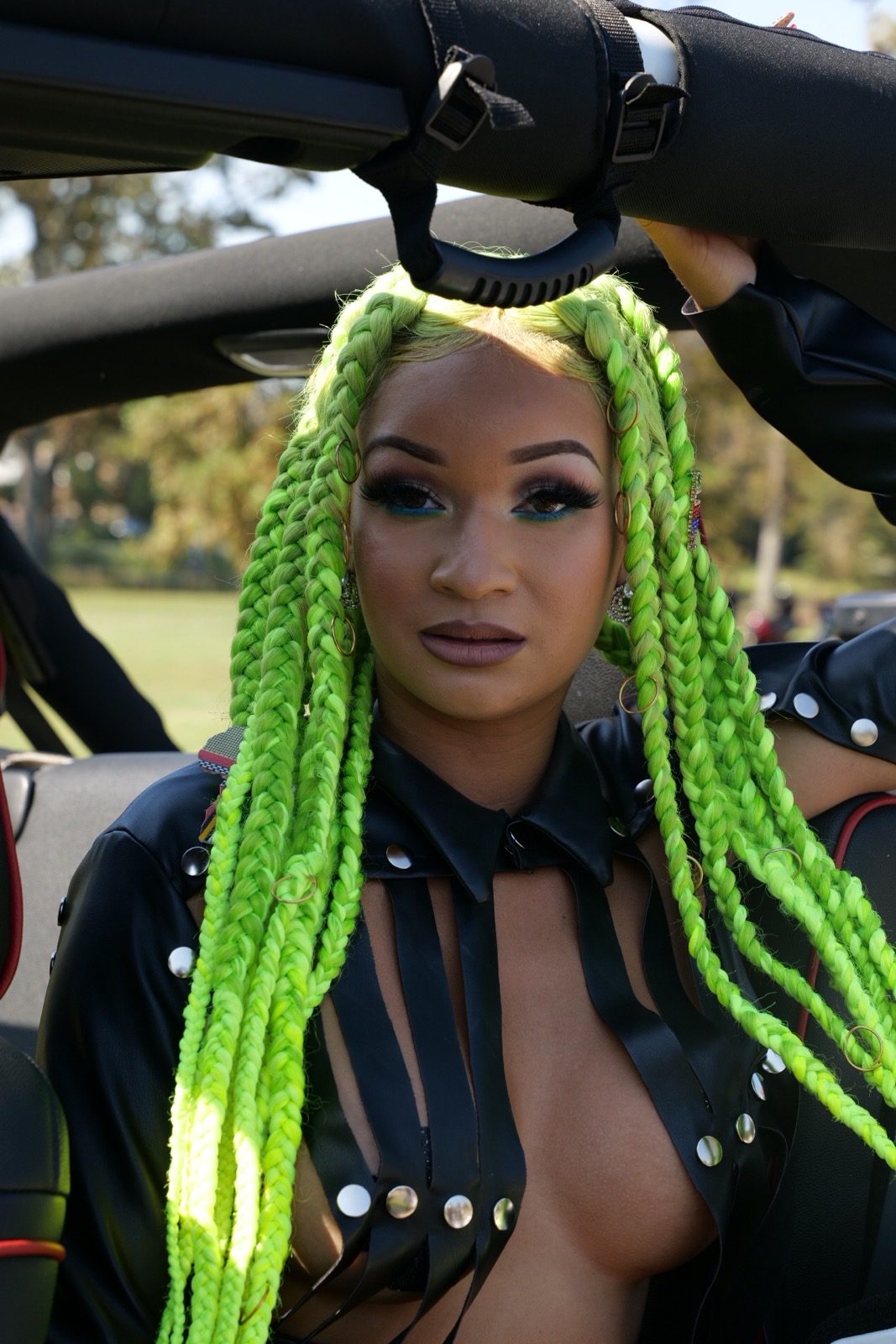 The Arma Benoit directed visual bathes in those motivational truths as a stunning Cherae cascades through beach, helicopter, biker and mansion scenes – a true view of Leri’s opulence and hustler’s ambition. The Queen of TrapNb serves several stellar Lavell Witherspoon styled looks from the likes of London Couture and Fordam Rowe. This impressive visual revels in the key elements of a self-described vibe, wave, mood – class, style, beauty and hustle.

For all the bag chasing, get-it-by-any-means, self-sufficient Queens of the world, let this record carry and embody your ambition – it’s a hit for any season, be a vibe, wave, mood all year long.

Check out “Vibe Wave Mood” below.