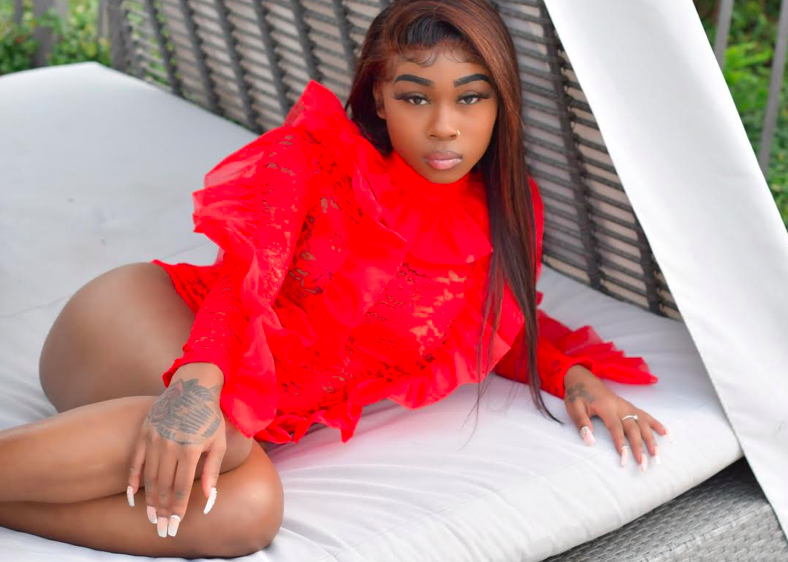 When people think of Orlando, FL, they think of DisneyWorld and other fantasy theme parks. However, there’s a host of talent in the city, including the emerging Bouji Bailey. Bouiji Baliey is a singer/songwriter who began her career singing in an elementary school choir. She grew up listening to Earth, Wind, & Fire, Beyonce, Chris Brown, and Michael Jackson. She’s collaborated with Atlanta’s hit rapper, Jitt and now Tonii Boii.

Her new single with Tonii Boii “It Ain’t Over” has hit streaming platforms everywhere and was produced by DeyJan Beat. Check it out below.

Coach Joey and Pretty Brayah come together for “Magic City”

Gringo Gang’s new single “She Like” is a wild one 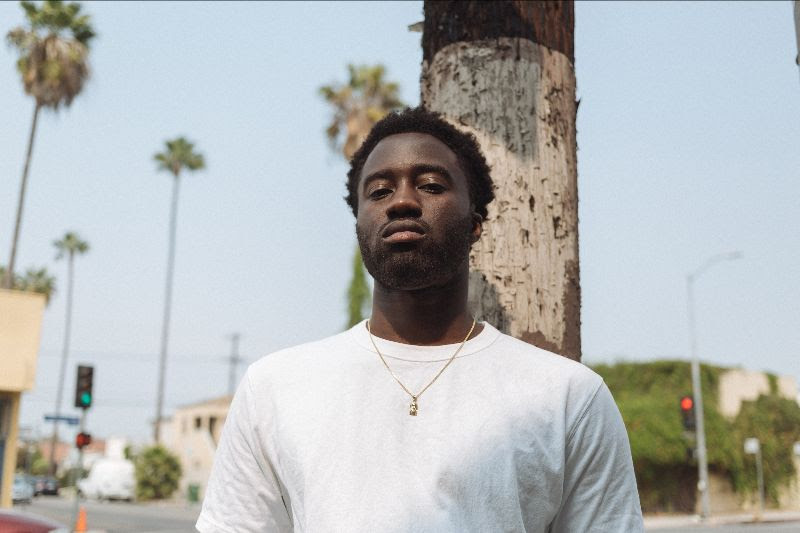 Crenshaw-bred rapper Nana has just shared his new single “GOTW”. The track is a blend of classic West Coast production and the cut-throat lyricism Nana consistently delivers. The song details the come-up from Nana, from his humble beginnings in Crenshaw and how that experience shaped him into the artist he is today. Lyrics like “Man I been broke my whole life, I’m breaking the curse” show the hustle that Nana had to exude to reach the level of success he’s attained. “GOTW” is a warning shot to all his detractors, either support his blossoming career or simply put, get out of the way.

Nana’s had an impressive 2020 with the release of his project Save Yourself. The album weaves vivid stories of survival and redemption during these unprecedented times with guest features by REASON and Blakk Soul. A preacher’s kid growing up in the Crenshaw District of LA, Nana is determined to empower himself and inspire others to grow beyond the circumstances and environment from which they come from via thought-provoking lyrics and visuals wrapped up in quick-flows and impressive wordplay. Nana went on in 2021 to release the Save Yourself Session, a series of full-band, live performance of select tracks from Save Yourself coupled with interviews between Nana and other creatives. 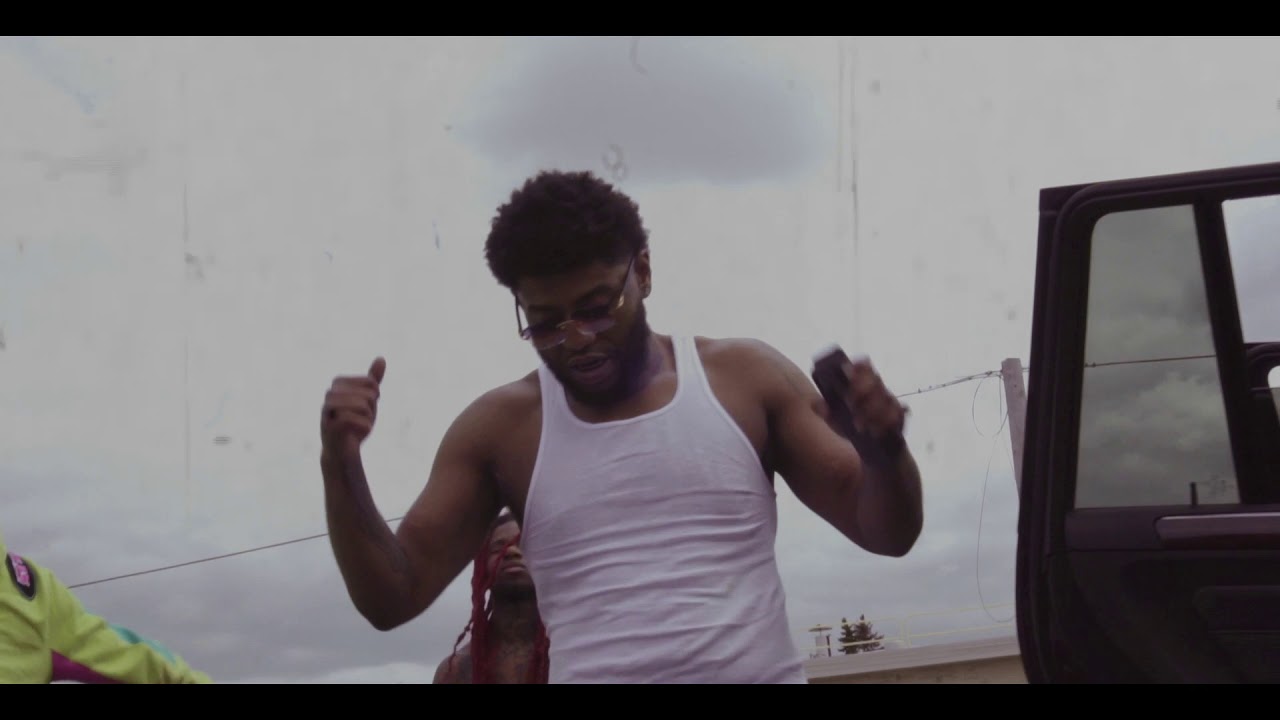 Milwaukee, Wisconsin artist Popi Xo releases his second installment in his “Sincerely Xo” mixtape series. “Sincerely Xo 2” is a seven-track mixtape that includes his singles entitled “Where The Pape” and “Shoot At Em”. Music has been a dream of Popi Xo since he was seven years old and he recorded his first song in 2010 and has been going hard ever since. 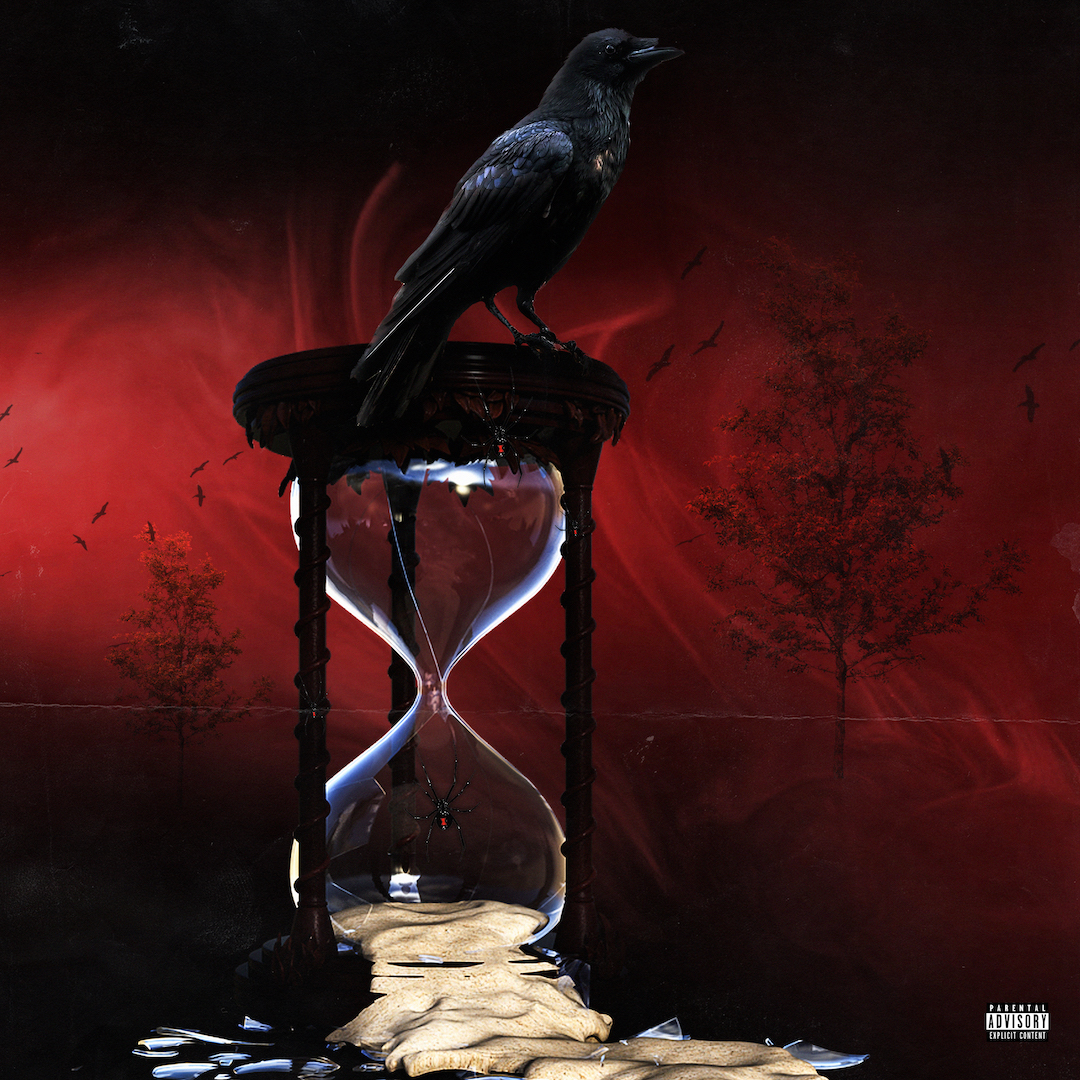