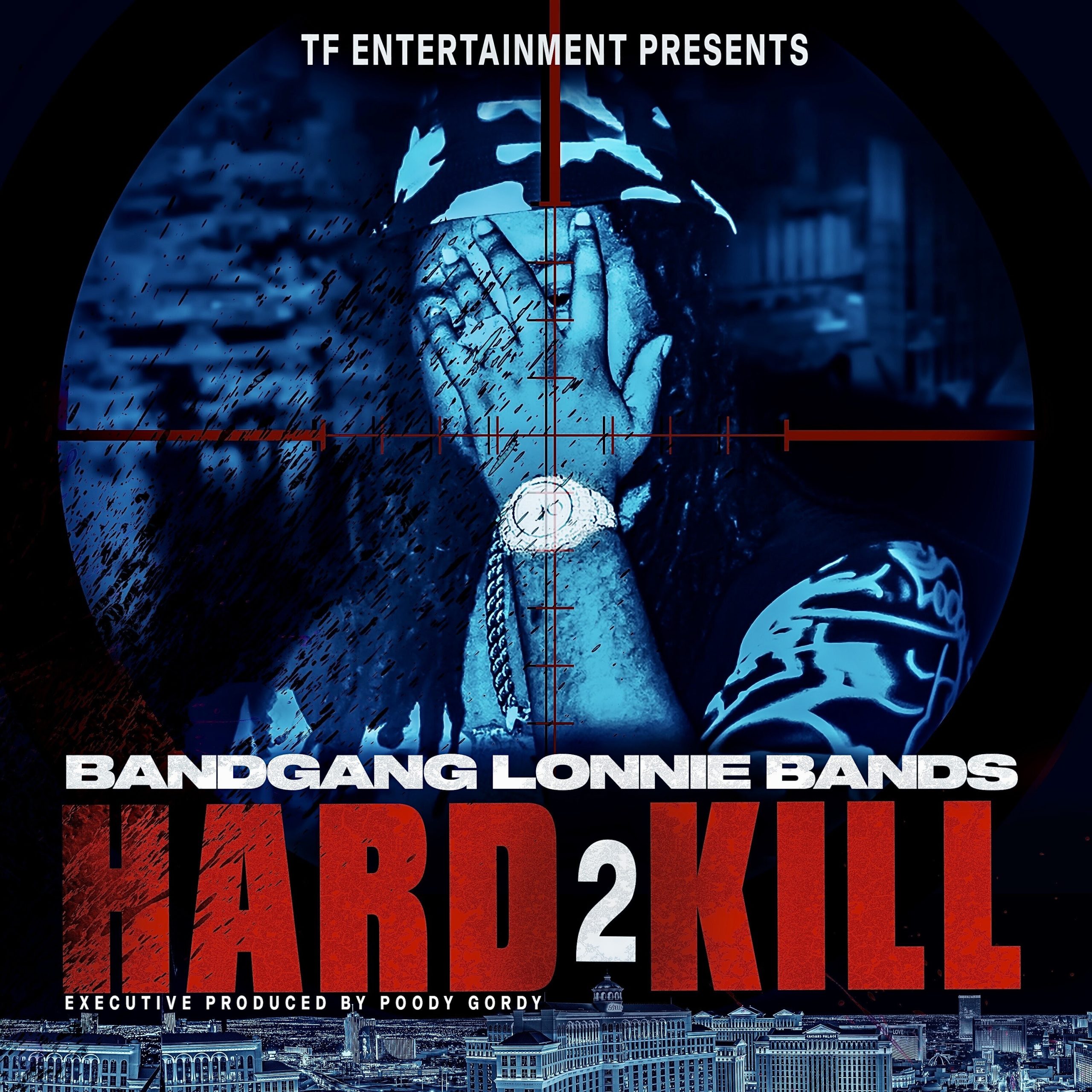 Through fierce lyrics and a nonchalant persona, BandGang Lonnie Bands shot to prominence in the Detroit hip-hop scene with support from his fan base teaming to 200K plus listeners on Spotify, and working with artists from the golden coasts’ Bay Area to the southern mecca of ATL. Today, Lonnie shares the video for “Lock Jaw,” a standout from Hard 2 Kill, his critically acclaimed new album. Filled to the brim with attractive women and stacks of cash, this video is an epic look at the day in the life of Detroit’s finest. Directed by Shooter Jimmy, Lonnie kicks back in his apartment, while his crew of women tend to his street hustle. Davy Da Don lends a hand on the production side of the song, while the track features bass heavy beats that pair well with Lonnie’s steady bars. Making it known that his risk taking behavior has resulted in hometown fame, Lonnie raps: “I be pouring pints with the grim reaper / In my hood I’m Michael Jackson and I’m Justin Bieber.”

Arriving months after Lonnie survived a near-fatal shooting incident, Hard 2 Kill brims with a sense of energy and urgency that adds drama to each piano riff and 808 thump. On the album, Lonnie rhymes with a new level of fearlessness, discussing his exploits in the streets, demonstrating his rap supremacy, and daring the opps to take another shot at him. H2K benefits from Lonnie’s spectacular ear for beats, each of which slyly subverts the kinetic, piano-heavy Detroit sound that he helped popularize with BandGang and can be heard in his recent video singles “Foreva Rollin” and “Glocks & Choppas.” Praised by Pitchfork, Stereogum, Consequence, HowNewHipHop, and many others, and with guest spots from ESTGee, OhGeesy, YoungNudy, BIG30, ReeceYoung’n, OnFully, and more, Hard 2 Kill is available everywhere via TFEntertainment.

With over 100 million YouTube views in the bank, BandGang Lonnie Bands is ready to prove that he’s one of the best bar-for-bar rappers in the game today. He made his name as one of six members of BandGang, a Detroit collective that helped bring the piano-heavy sound that now dominates Detroit to the forefront. The 26-year-old rapper made his name as a solo act with his KOD project, acclaimed by Pitchfork, and expanded his audience with guest appearances on tracks by Shoreline Mafia, Drego & Beno, and more. Though the last two years have been hard, punctuated by Lonnie’s near-death experience and the loss of several close friends including BandGang Paid Will, the rapper emerged from his trials stronger as a man and an artist, determined to support his family by doing what he loves most–making music.