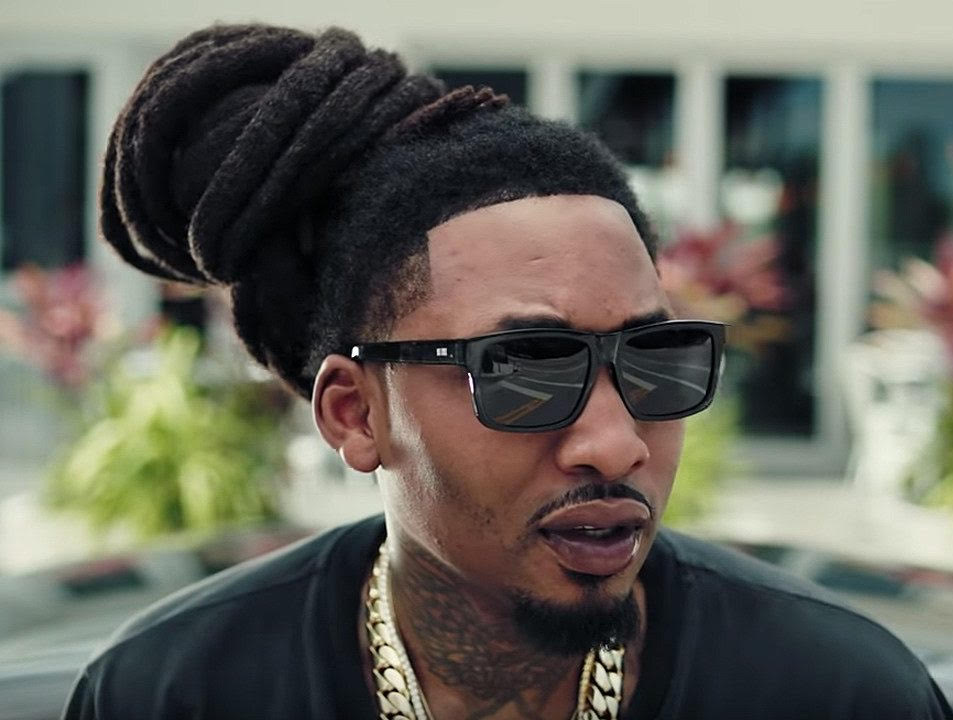 Ball Greezy is one of the most solidified acts in Miami’s music scene. Growing up in a musical family has always made Greezy interested in pursuing a career in music. He has worked with acts on the same level as Rick Ross, DJ Khaled, and Flo Rida. Greezy’s influences stretch from A-Z. Moreover, he listened to artists like Bobby Womack, Teddy Pendergrass, and more southern legends like 8Ball & MJG. Even Scarface can be listed as an influence for the Miami party rocker.

Greezy used his guidance from Miami’s Larry Dogg and became a touring star with Flo Rida worldwide. He’s seen success in music and has even seen his music on the Billboard Hot 100 R&B/Hip-Hop Chart. His newest LP, BAEDAY 3, features standout verses from Snoop Dogg, Major Nine, Lil Duval, and many more. The 11 track LP is full of songs that can be played in clubs all across the country. His pen and production have influenced plenty of Miami’s biggest stars. 2022 is the year that Greezy goes even harder than before.

Please take a listen to his newest project here today!

Wahid Releases “What’s In A Name?”