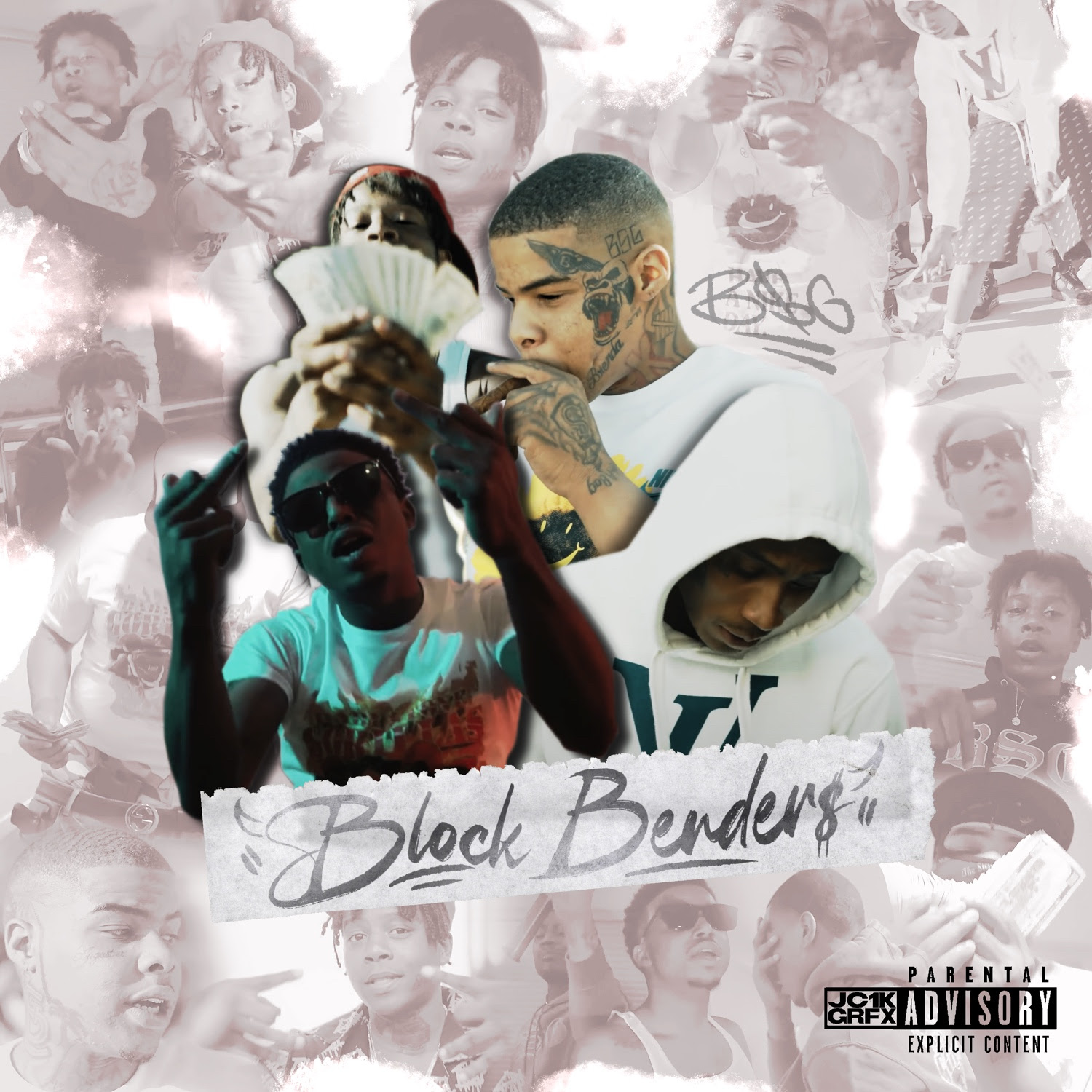 With their complementary styles and colorful SoCal charisma, the Baby Stone Gorillas approach street raps with an effortlessly endearing sense of fun. Returning to command the streets for their new video single, Top5ivee, P4K, 5Much, and EKillaOffDaBlocck share “Block Benders.” Over seductive piano and a crisp West Coast synth melody, the street rap quartet recount war stories and flex with an unbothered, romantic tact, as Top5ivee raps, “I used to tote it in the Jansport, and I’m gon get him what he asked for/And I’m gon get it out the mud, I ain’t never had to ask for it.”

Directed by YourJustNTime, “Block Benders” opens on the Gorillas blowing blunts over park benches, when 5Much receives a text from a curly-headed baddie asking him to pull up. With little hesitation, 5Much daps up the gang before pulling off in the SRT and heading her way. As his hook’s melodic serenade transitions into each member’s hard-nosed verse, 5Much drops off his passenger and circles back to the park to pick up the rest of the crew. Whether their opps are on the block or the baddies are calling, like the instrumental’s synth melody, the Gorillas are down to slide.

The video for “Block Benders” arrives following the announcement of The Military, the next Baby Stone Gorillas mixtape. Spanning 23 tracks, the mixtape refines the group’s hard-hitting West Coast sound, its glossy textures, funk-forward rhythms, and boosted bass adding emphasis to quartet’s raw lyricism. The only voices you’ll hear on the album belong to the Gorillas themselves, who shoulder the full trackload without outside features. With contributions from West Coast sound architects like RonRonTheProducer, Juneonnabeat, and more, The Military releases on February 10th via Park Money Records / EMPIRE.

The four members of Baby Stone Gorillas have known each other since they were 10-years-old, and were friends far before they dreamed of music stardom. The rappers have distinct styles and roles: 5Much brings a hustler’s mentality and vents about his life, while EK packs the energy. P4K is the proud instigator known for slick-talking raps, while Top5ivee often comes up with B.S.G.’s catchy hooks. Last summer, the group’s self-titled video racked up views in the millions, precipitating a winning streak of viral singles that included the Pitchfork–approved “Military,” which earned airplay on Drake’sOVOSound Radio, and “Untouchable” ft. RJMrLA, catching the attention of Shaquille O’Neal. The group made a major impact with their debut mixtape BABYST5XNE GORILLAS, released in March 2022, which earned praise from Pitchfork, SPIN, Audiomack, and many others, and featured “Keep Goin,” which The Los Angeles Times named one of the 100 Best Songs of 2022.

With The Military on the way and much further to rise, the Baby Stone Gorillas are on a mission to prove they’re the realest in L.A. Stay tuned for much more. 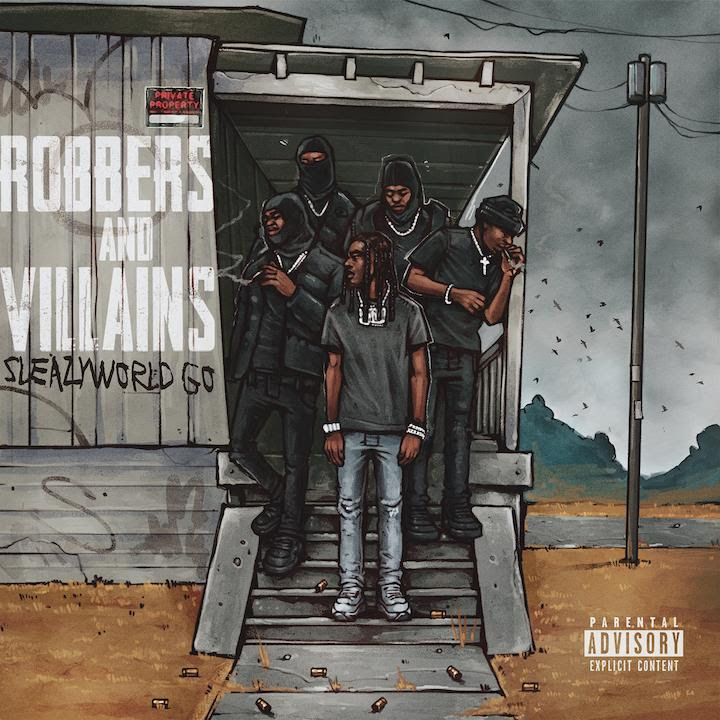