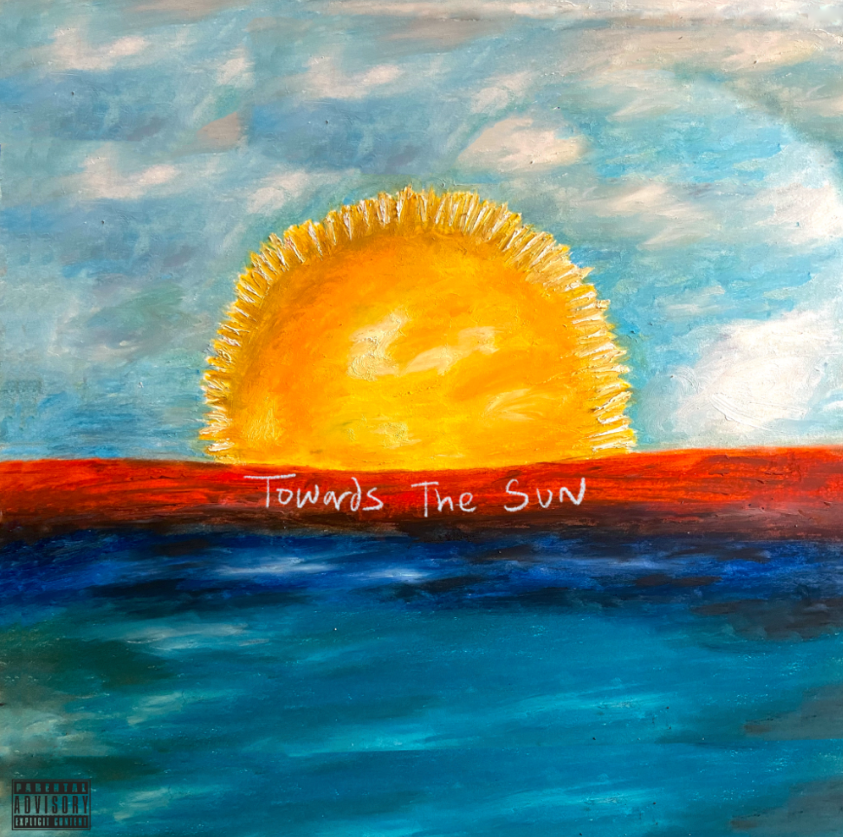 About the project, August says, “Towards The Sun is an extension of Seasick…the start to the emotional cruise we embark on.”

Known for not traveling the music industry’s conventional road, August has co-created with some of today’s biggest artists, including Giveon, Sabrina Claudio, Jhene Aiko, Joji, Duckworth, and Shawn Mendes, as well as DJ Khaled and Justin Bieber.  In February, August took over MTV’s Instagram for a live jam session that included “Keep Me Around,” his Def Jam label debut from November 2021. August collaborated with Amazon Originals on a shimmering, soaring version of “Retrograde” by James Blake, released in December, and featured on Amazon Music’s PRSM playlist, which spotlights undefined sounds by some of today’s most talented Black artists.

TOWARDS THE SUN follows the 2020 critically acclaimed Emotional Cuh, which Atwood magazine said, “captures the depth, pain, passion, and truth that resonates throughout August 08’s artistry and music.”

Corey St.Rose has NYC on fire this summer with his “MMM” remix featuring Flipp Dinero! 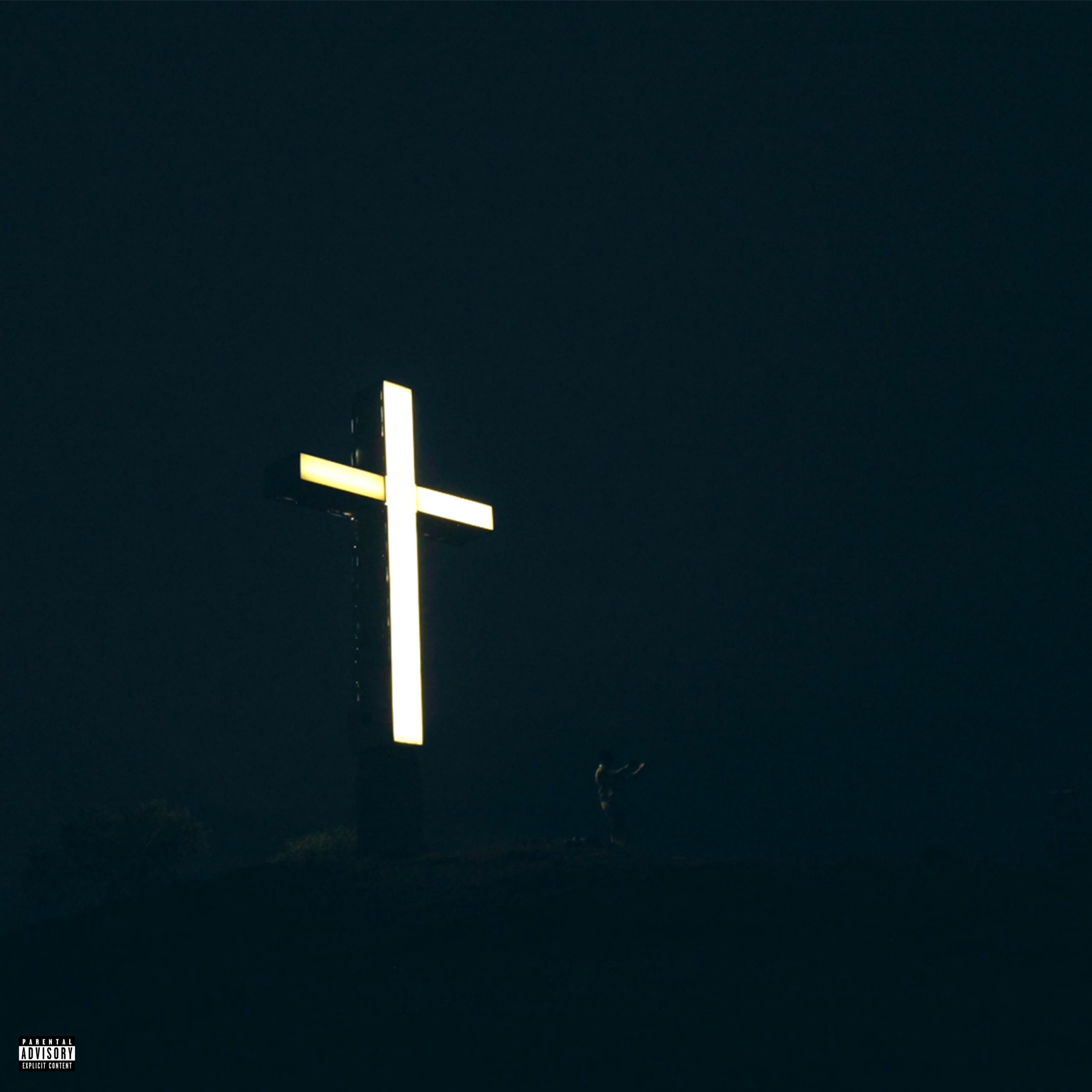 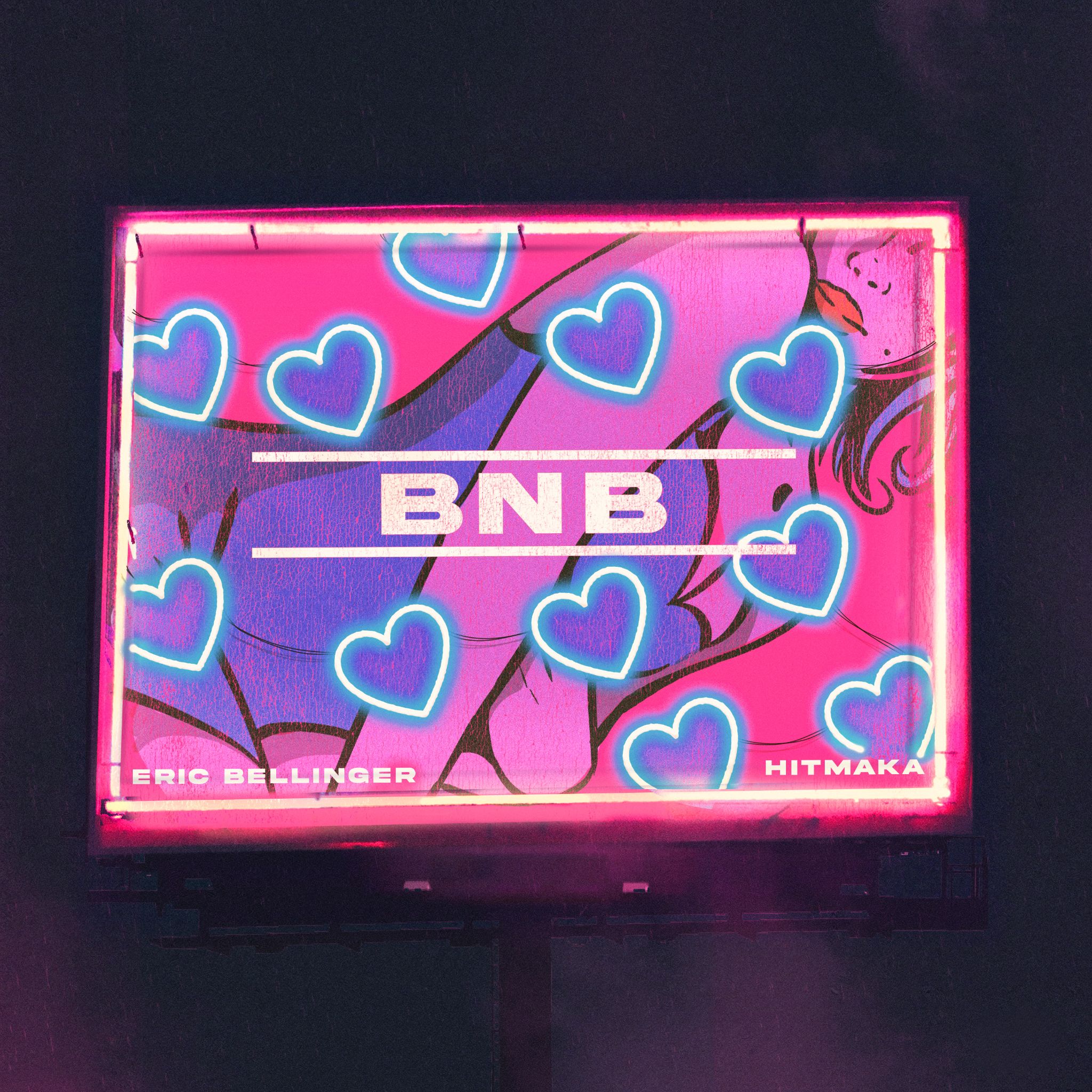 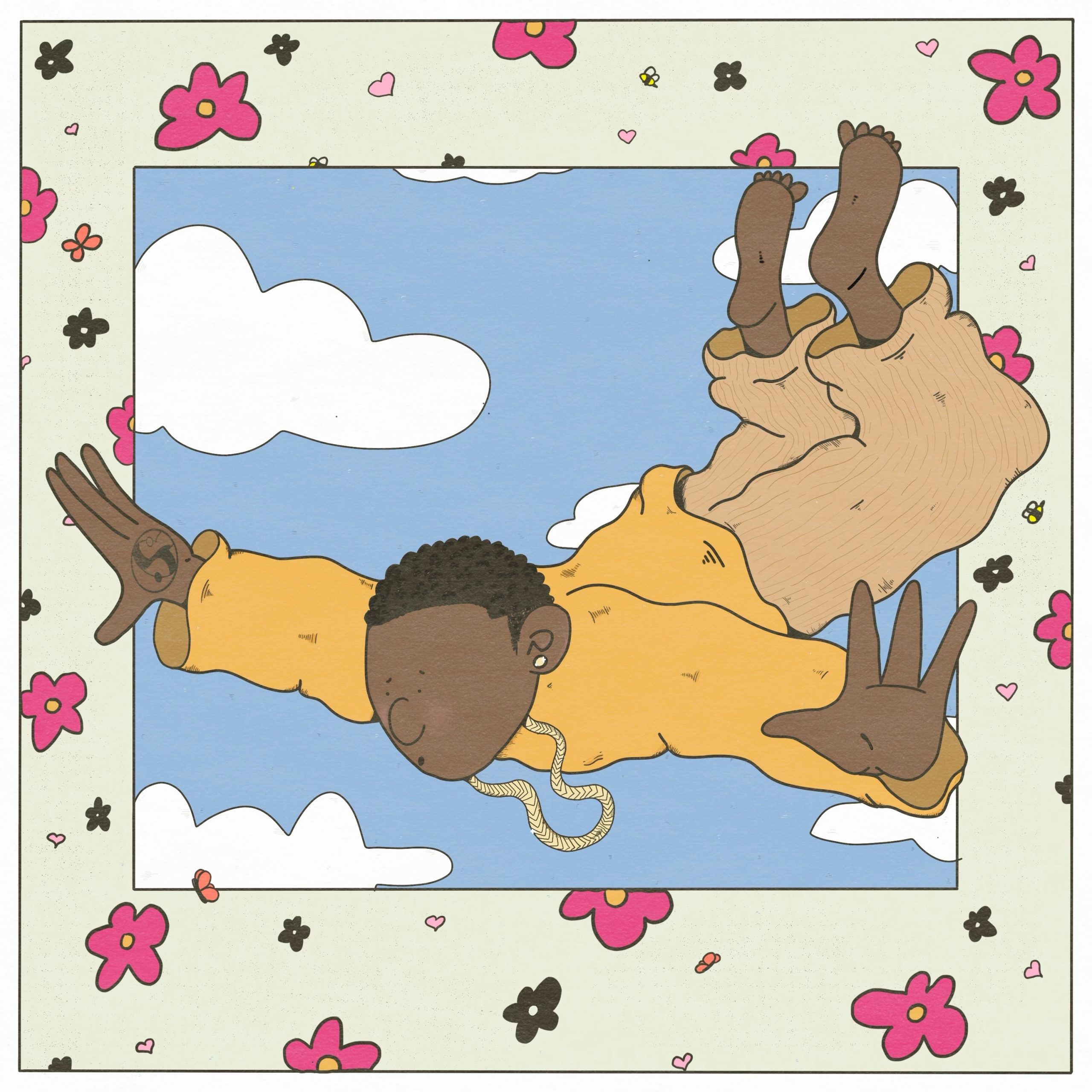