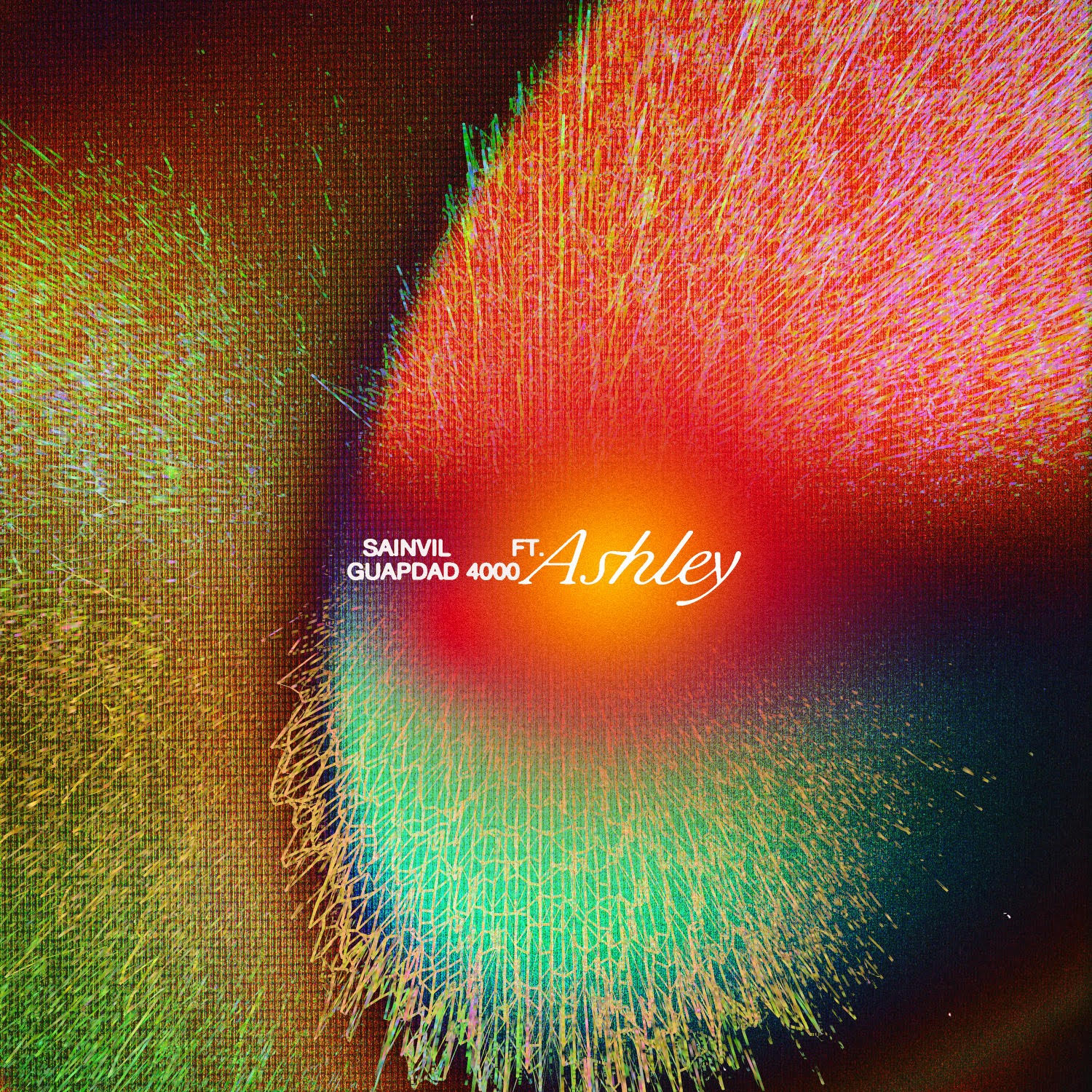 The song is produced by Charlie Shuffler, widely known for his work with Lil peep, Lil Yachty and more. Whenever talents join forces to create a song, there is always added interest and “Ashley” featuring Guapdad 4000 does not disappoint. The track serves as a celebration of Black women especially those of darker complexion as well as highlights the many wonderful traits that make them so damn amazing!

“I named the song after a crush I had on a gorgeous girl named Ashley when I was a kid. This song is about appreciating and uplifting the Queens that teach, love, protect, and fight for us Black men. Something they can have fun getting dressed to all summer, but ultimately celebrates and disarms colorist notions among a group of beautiful people” said Sainvil.

Fans can expect a lot of great new music from the burgeoning Sainvil with continued themes of romantic relationships, introspection, mental health, and everyday life battles. Check it out below!

@_bigprell Drops “Why You Should Know Me” LP