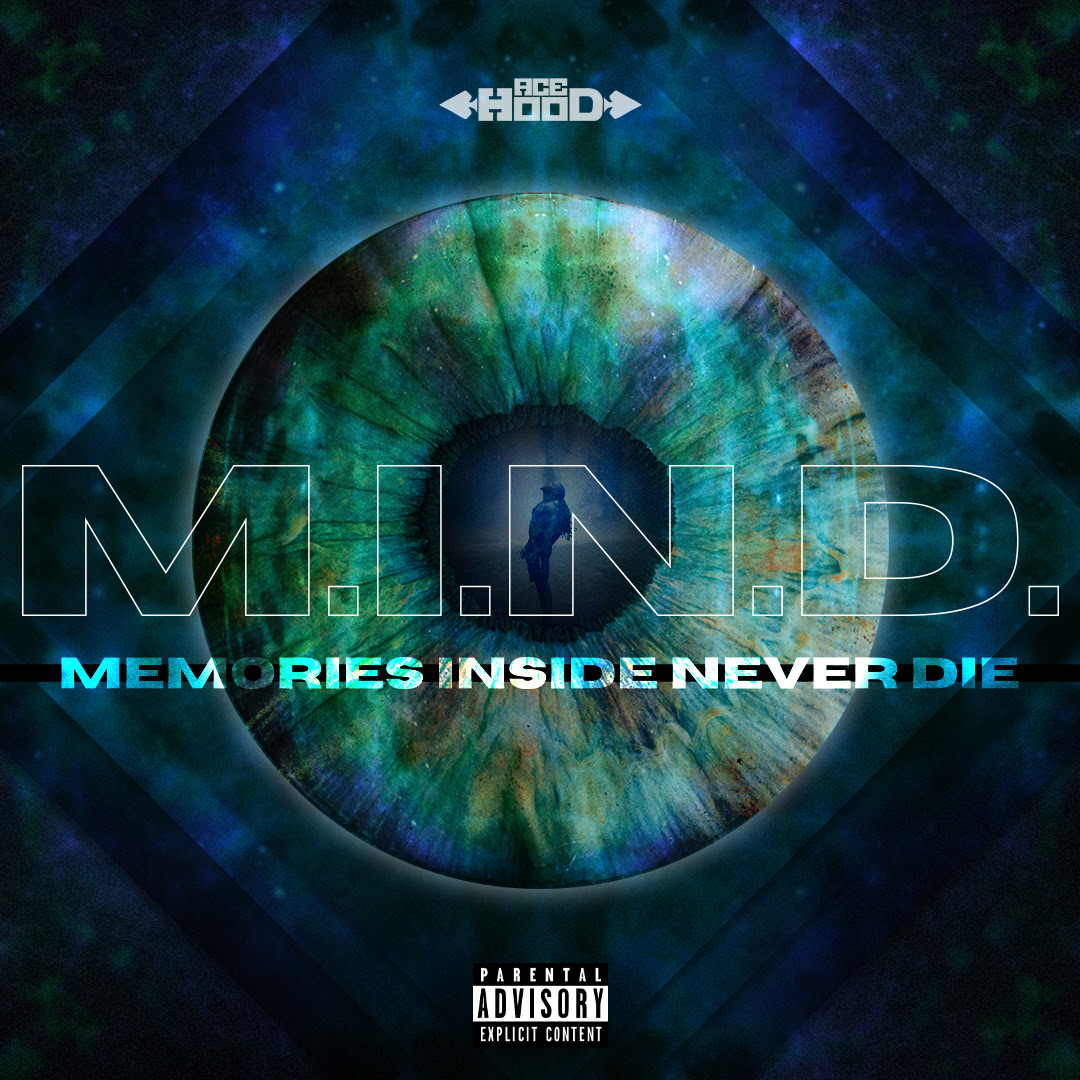 Since reclaiming his independence and re-focusing his creative direction, Ace Hood has tapped into his full physical, spiritual, mental and artistic potential. With his inspiring discipline and dedication to self-improvement, the rap veteran prepares to show the power of his M.I.N.D., sharing a trailer for the upcoming M.I.N.D. (Memories Inside Never Die) EP, alongside its cover art and tracklist. M.I.N.D. arrives February 25th via Hood Nation/Empire.

Featuring recent singles like the boldly aspirational, “Glory,” and the glowingly self-assured, “Little Light,” M.I.N.D. marks a fresh, new start for Ace, with lyrics that reflect the mentality required to confront personal and generational trauma. Whether he’s celebrating the spoils of his hard-earned self-sovereignty as an artist on tracks like, “Living Legend,” or grappling with long-standing structures which serve to deny him that autonomy as a black man on songs like “Free,” M.I.N.D. serves as Ace’s testament to the universal truths found only by looking inward.

Amid a career highlighted by gold and platinum plaques, Top 10 albums, and A-list collaborations, Ace Hood solidified his legend as the first rapper from Broward County, FL, to reach national prominence, paving the way for artists like Kodak Black, YNW Melly (about whom Ace Hood narrated a podcast with Complex and Spotify), and more. This new path was not easily forged for Ace, who made immense personal sacrifices to invest in himself while reinventing his artistry. Ace’s journey to inhabit his new self began with his physical and mental health–he devoted himself to training (he started a supplement brand called Ace Blend to help people realize their gains), meditation, family time, and self-love. Though there were some bumps on his road to self-reliance, Ace always knew he was on the right track. “I am in a space where I’m creating the best music of my life,” says Ace. The success of his 2020 album, Mr. Hood,  and its hit single, “We Ball” (75 million streams), have proven that statement, and this year, he’s on a mission to sustain, even grow, his independent empire.

With M.I.N.D. arriving in little over a week, stay tuned for much more music and mindfulness from Ace Hood in 2022.

@TheRealAtak1 Shares “It Was All A Dream”