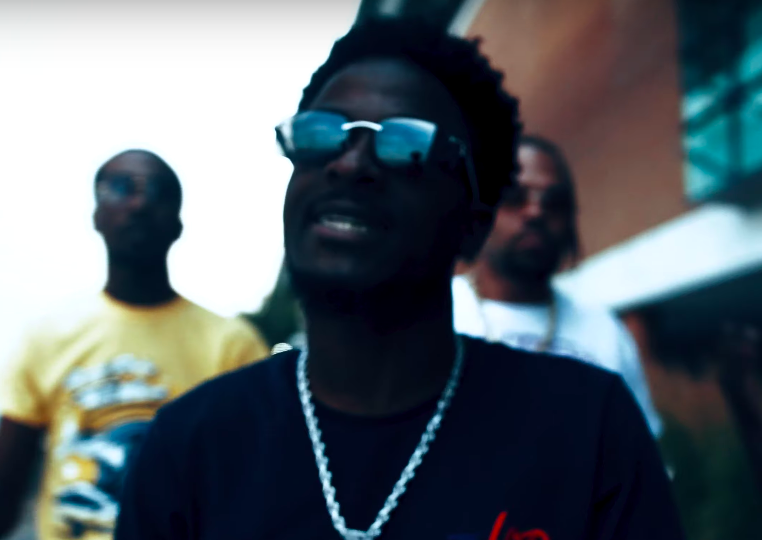 We all are making some kind of money from jobs, but often it isn’t fast enough to truly live. We get drip-fed an hourly wage that we have to first use to pay bills, then the left overpacks of change can get us fast food for a couple of days. 4Letta Wood and Motown Ty are getting the kind of money that they can frivolously spend without batting an eyelash on “Racks and Bags.” The smooth number benefits from a beautifully sung chorus that backs up the financial savvy verses. Overall, it’s a great summer addition to the playlist.

Watch the video for “Racks and Bags” below.