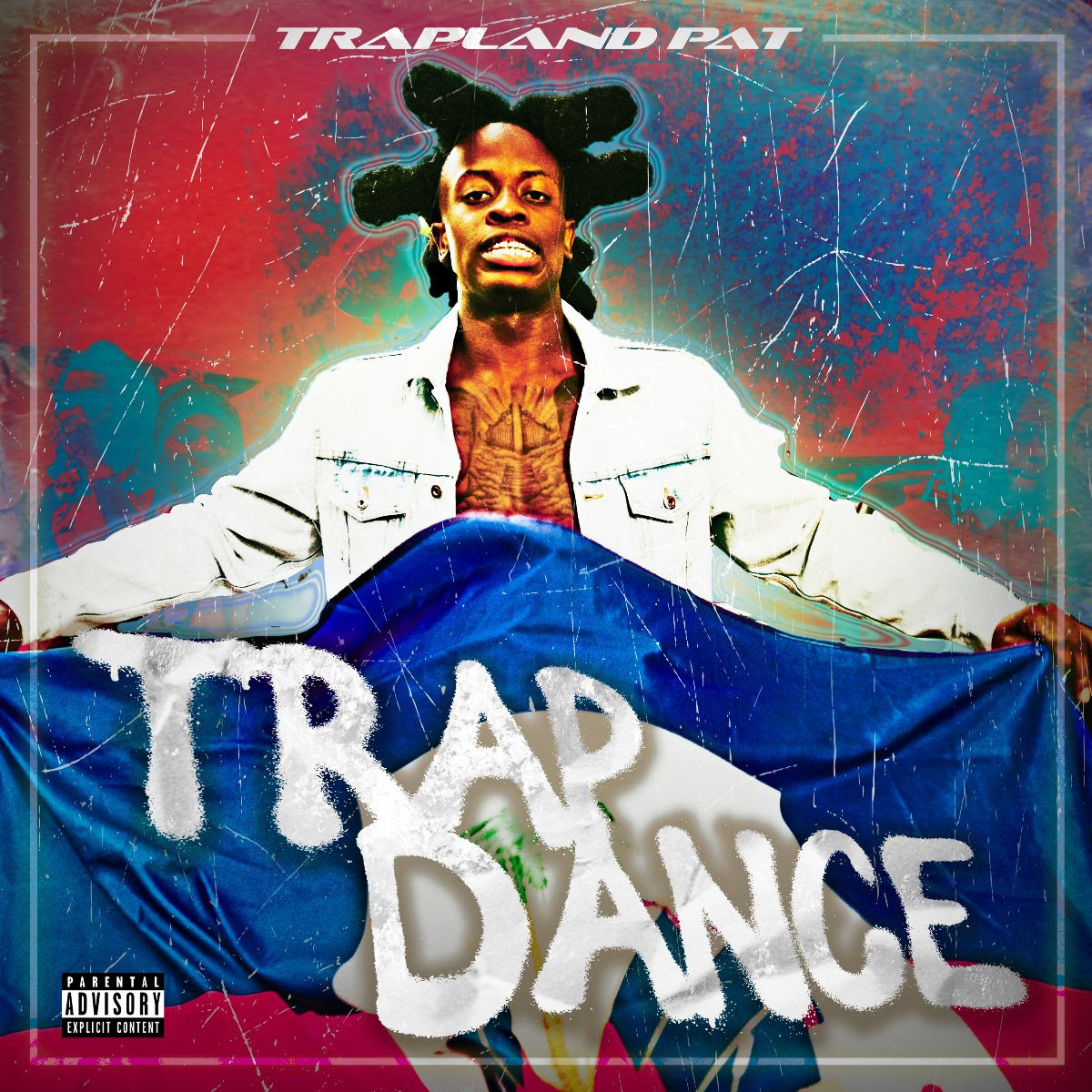 With the versatility to set a vibe on any instrumental, Trapland Pat is an artist for all occasions. Trading in his eye-popping intensity for a head-bopping change of pace, the Broward County native returns to set the groove in his new single, “Trap Dance,” the latest glimpse from his upcoming project, Trapnificent, coming soon via Alamo/Bang Biz.

The ShotByJolo-directed “Trap Dance” video sees Trapland Pat boogieing with some baddies in the backyard of the traphouse and stomping through the streets with the homies, proudly repping his Haitian heritage every step of the way. As Pat two-steps his way to “two mamacitas” that catch his attention, he pauses for a word of caution, rapping, “I’m been takin’ care my people, you best believe they doin’ fine/How your face so clean in a city full of crime.”

Raised in a strict Haitian household in Deerfield Beach, FL, Trapland Pat took it upon himself to escape his rough circumstances by any means necessary. When his football dreams came crashing to a halt after his scholarship to Indiana State was revoked, Pat threw himself into rap music. Inspired by his brother’s habit of freestyling, Pat realized he had serious talent, and spent his spare time refining his wordplay and songwriting. He made a name for himself in the south with mixtapes like Exit 41and Pak Man, eventually earning the attention of Fredo Bang, who signed him to his Bang Biz imprint, in partnership with Alamo Records.

As Trapland Pat looks to take his searing street raps to a much larger audience, stay tuned for much more music from the young rapper, and don’t dare doubt his determination to succeed.