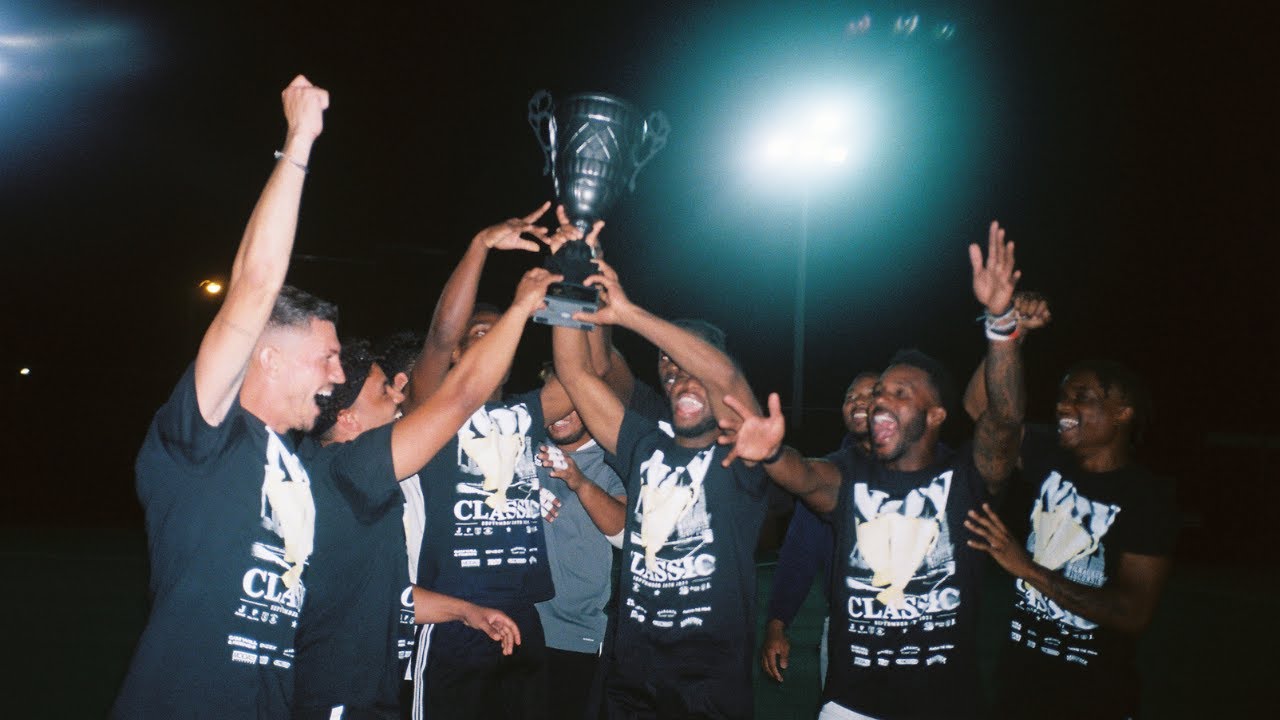 Cam Will is fresh off his ‘ Separation Summer’ release and gearing up
to release a new single and video. Produced by Grammy-nominated producer Bizness Boi,
Dance With Me, is one that serves as an introduction to Cam’s sound to show the world what
he’s got. The original beat was sent to both Travis Scott and Cam. This led to Cam having to
change the beat in order to release the song. Prior to the release, Cam plans to launch a
campaign explaining the story of why the song’s release was delayed.

The video features scenes from the first ever street soccer event hosted by Cam Will, the
‘Nov Classic’, that brought out over 300 people. This event had brought out some of
Milwaukee’s biggest brands to merge music and soccer and to celebrate the Milwaukee
community.

Based in Milwaukee, Wisconsin, Cameron Williams draws inspiration from various
influences and experiences he has had since a child. From enjoying church music to the
CDs he would buy from people who sold them in the streets and the kind of songs that his
friends would listen to. Simply put, Cam Will has a deep appreciation for a wide array of
music, and he does not want to limit himself to just a single genre when he can generate
different kinds of inspiration.

Dance With Me showcases Cam’s talents as a singer and musician, someone who’s capable of
more than just what’s expected. “This song stands perfectly for what I’ve been feeling as of
lately” Cam Will says “understanding that sometimes to get somewhere you’ve got to learn to
cut off what’s holding you back.”

Watch the ‘DANCE WITH ME’ video here!