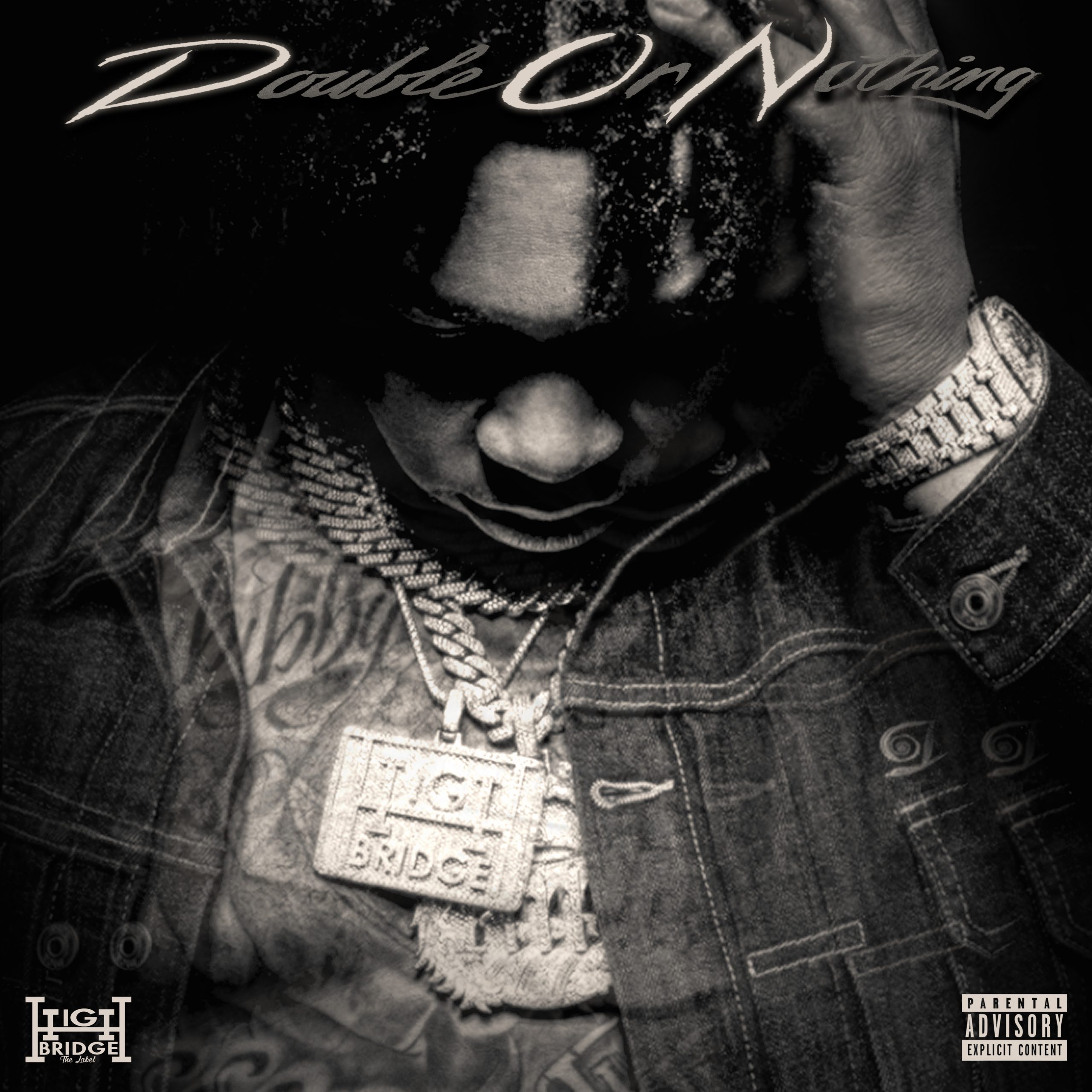 Since returning to music after a three-year hiatus, BX’s own Don Q has yet to show any signs of slowing down. In just the past two months, the Highbridge the Label rapper has blessed listeners with the release of his latest solo project, Double Or Nothing, as well as five music videos, including “Slander,” which receives new visuals today. On the track, Don shows why he considers his misguided opposition as little more than a novelty while he focuses on maintaining his New York rap throne.

The Tony Picaso-directed video shows Don Q shooting dice in a high-stakes craps game, stating plainly that the riskiest bet is talking down on the Don in this rap game. Keeping one eye on security camera feeds and another on the money laid across the table, the Bronx baller raps, “I ain’t used to the slander/He try to break in, I go for the tool and the hammer/They ask me, ‘Don, why you move to Atlanta?/You got to come back and influence the scammers.’”

The Bronx-born-and-raised Don Q grew up idolizing NYC’s rawest rhymers like Jadakiss, Cassidy, Fabolous and Jay-Z, and he modeled his style after their hard-nosed, lyrical approaches. After cutting his teeth in the battle rap scene, he made waves in the streets with his mixtapes, eventually landing him a deal with Highbridge The Label in 2016. After teaming with fellow Highbridge rapper, A Boogie Wit Da Hoodie, on the popular Highbridge: The Takeover mixtape, the pair’s careers took off overnight, as Don Q caught the attention of a national audience with his highly-regarded Funk Flex freestyle. With mixtapes like 2017’s Corner Stories and 2018’s Don Talk, he would continue to cement his status in the New York scene.

In recent years, Don Q blessed the streets with more high-profile collaborations, such as “Flood My Wrist,” featuring Lil Uzi Vert and A Boogie, which has racked up over 42 million Spotify streams to date, and “Legends” featuring Buffalo-native Benny The Butcher. In 2021, Don reminded his fans that his freestyle game is as strong as ever with recent appearances on Funk Flex, as well as Charlie Sloth’s Fire In The Booth. With the release of Double Or Nothing, Don Q put the rap game, in NYC and beyond, on notice that he’s leveled up in major fashion. Where he takes it from here, however, is up to the Don. 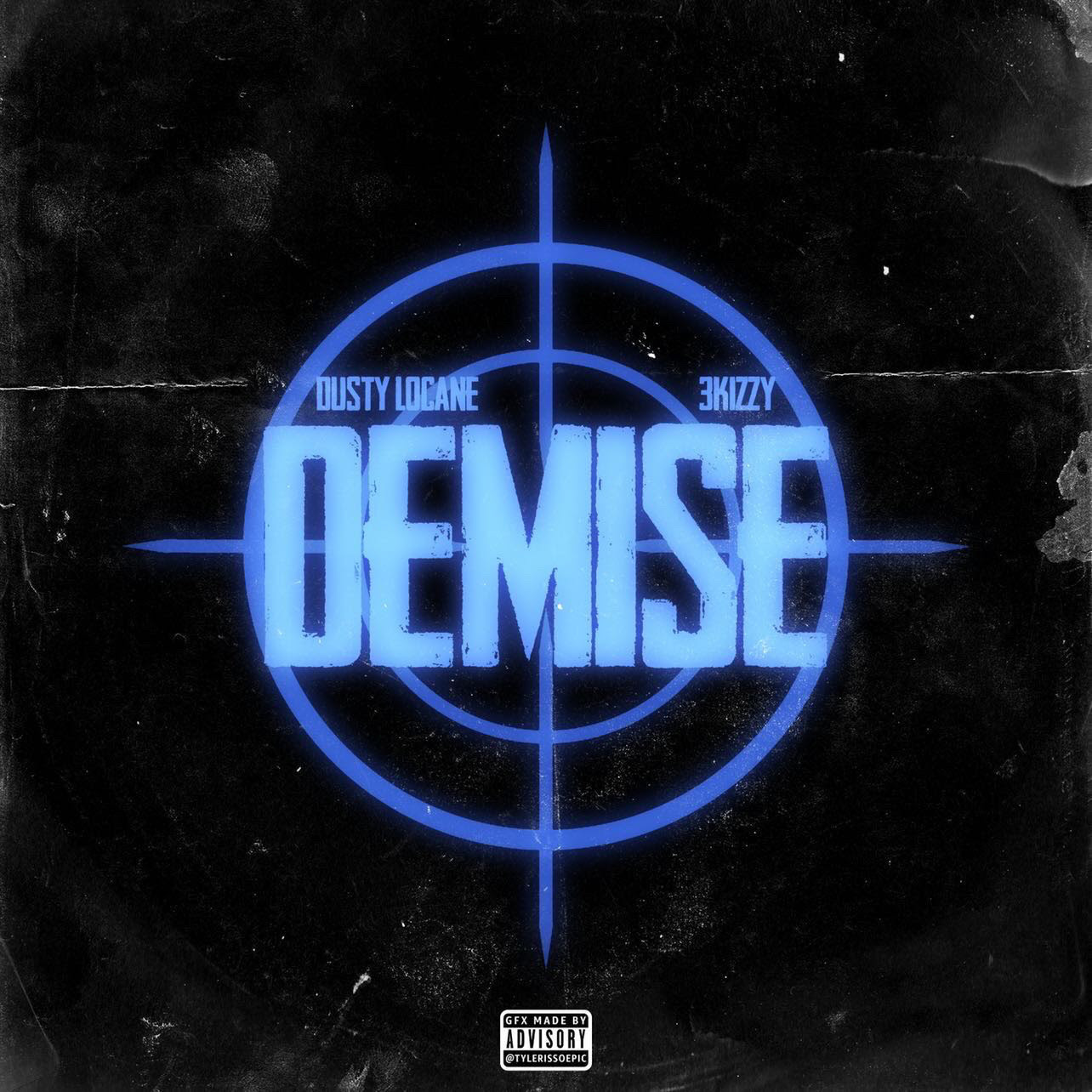 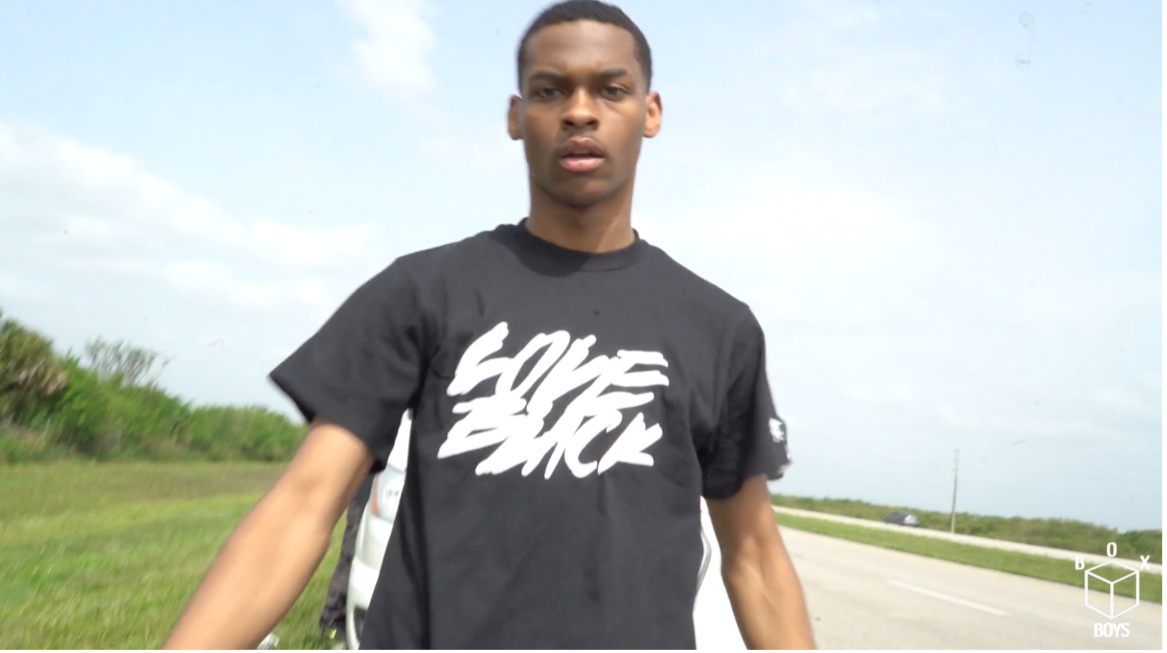 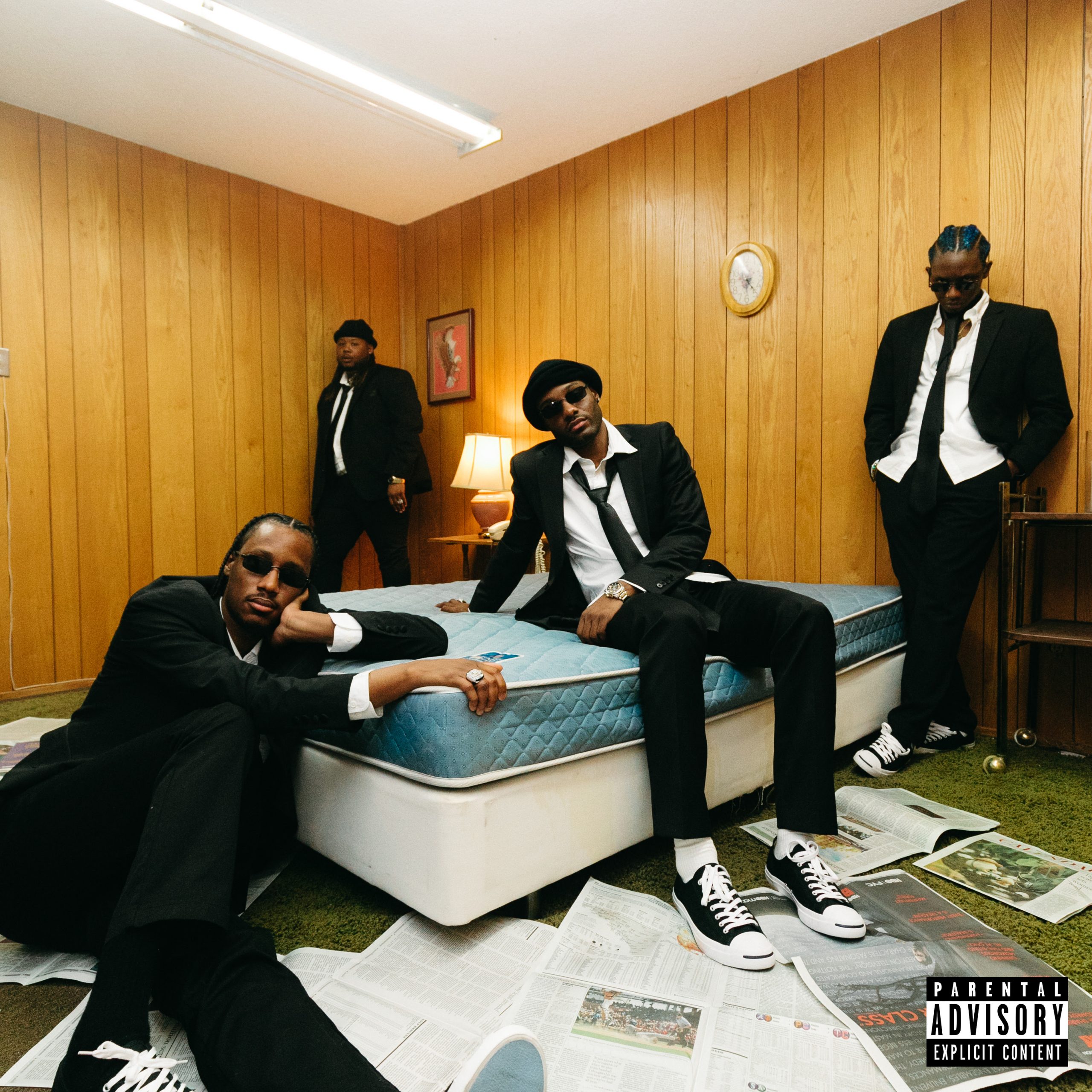