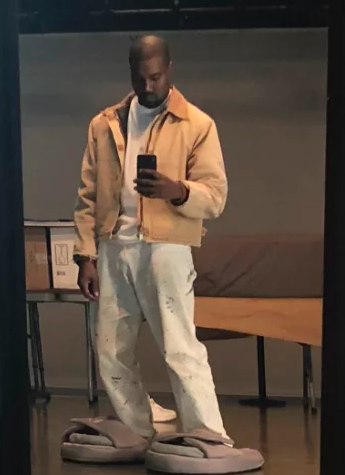 When Kanye West and Jay Z released Watch The Throne in August of 2011, the star pair were in perfect sync. Their relationship had blossomed throughout years of working together. Now it was time for them to cash out creatively and financially with a joint project for the ages. What listeners got was a mesmerizing project that featured the pair battling for lyrical supremacy. Cuts like “Otis” and “What You Need” featured a legendary back-and-forth dynamic that spurned some of their best performances.

Since then, their relationship has reportedly soured. Kanye’s become the kind of megalomaniac that could do with a punch or two in the face. Jay Z was angry that Kayne brought up his family when he publicly wondered why their kids haven’t played together yet. Now they’re embroiled in a Cold War of epic proportions; one that looks to continue for the rest of their careers.

It makes Kanye’s sudden tweet about the album’s upcoming sequel so weird. Being that the two aren’t even on speaking terms, it wouldn’t be crazy to believe that the second iteration of the series won’t include Jay. Kanye could keep things to himself or enlist the help of others; maybe even Lil Pump who he recently collaborated with on “I Love It.”

The last few months have proven that Kanye’s creative well could be in the beginning stages of drying up. ye was an awful album; the video for “I Love It” was a creative disaster. With this Kanye at the helm, do we really want Watch The Throne II? Or is the ever present threat of nostalgia rearing its head?

If there’s no Jay Z, Kanye can keep Watch The Throne II. It’s only fair.

Our Five Favorite Videos This Week 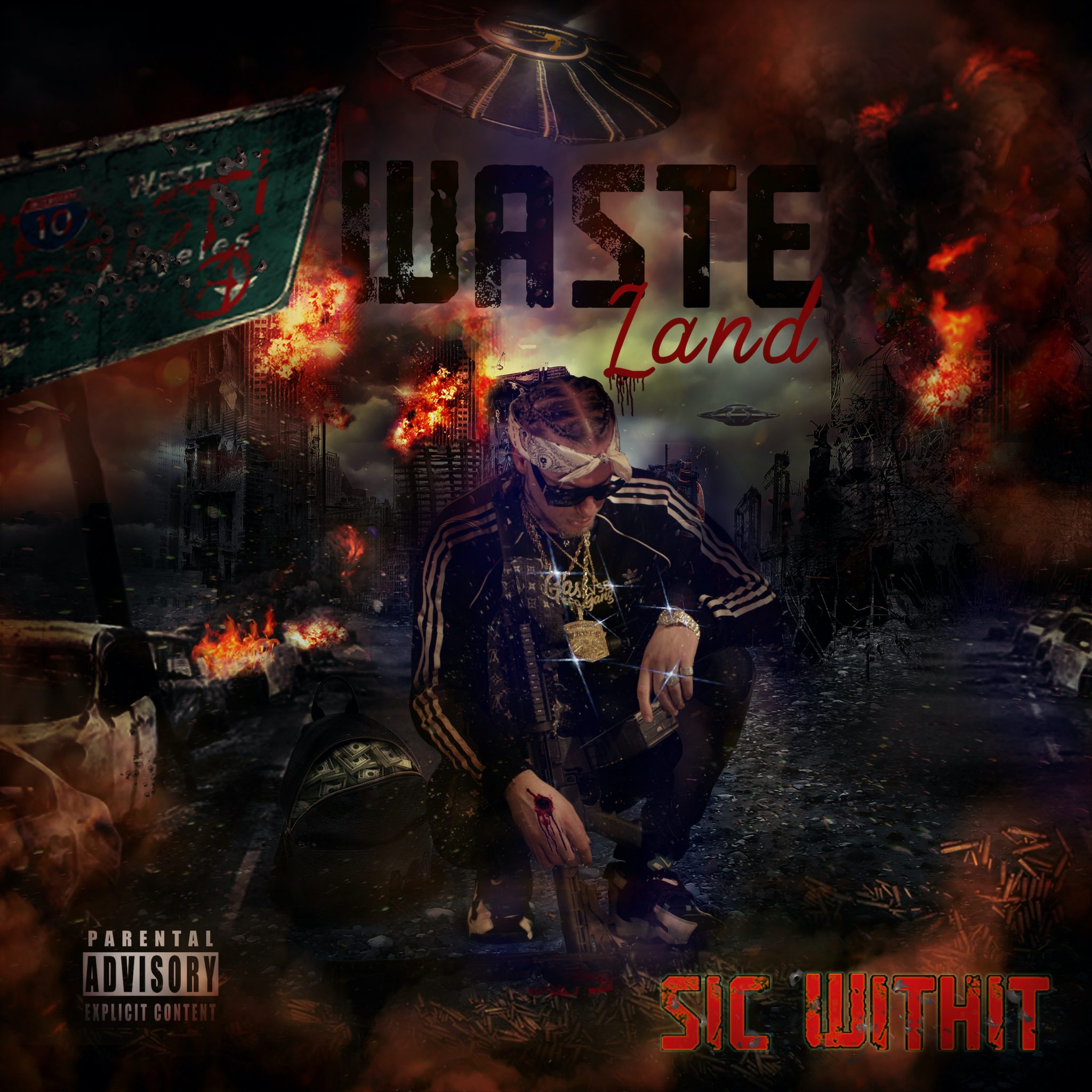 Since it dropped in August, Sic WithIt’s Wasteland has been an LP that hasn’t left our rotation. With its hellish landscape of his reality shaped by trials, tribulations, and loss, it paints a wholly accurate depiction of what these associated emotions feel like. Its highlight track is “U Don’t Know Me” that features Slim 400 and Yukmouth. The energetic track has fun in only ways that Sic can. We covered its “UA Snitch” single, but Wasteland also features an array of other sharp hits with YG, 42 Dugg, Layzie Bone, and more.

This is an LP that you’ll want to put on your rotation for the fall months. As we move into this socially isolated winter, it’s important that we have something that reminds us of summer’s high octane energy to get us through.

Check out Wasteland below. 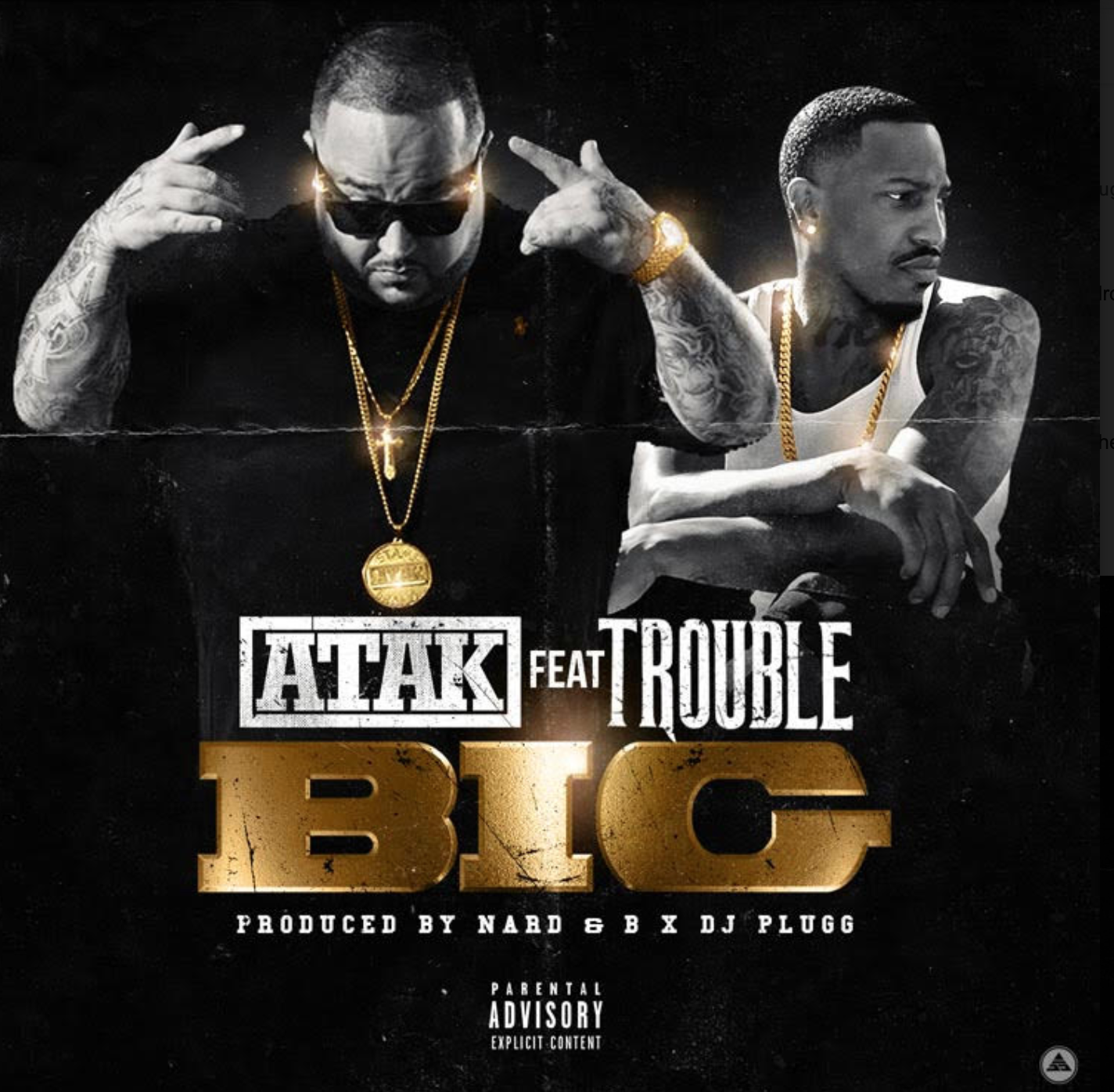 West Denver’s own ATAK links up with Trouble for his brand new single titled “Big.” The track will appear on his Villa Park album dropping November 26th. It is produced by Nard & B and DJ Plugg and can be streamed over on Audiomack. 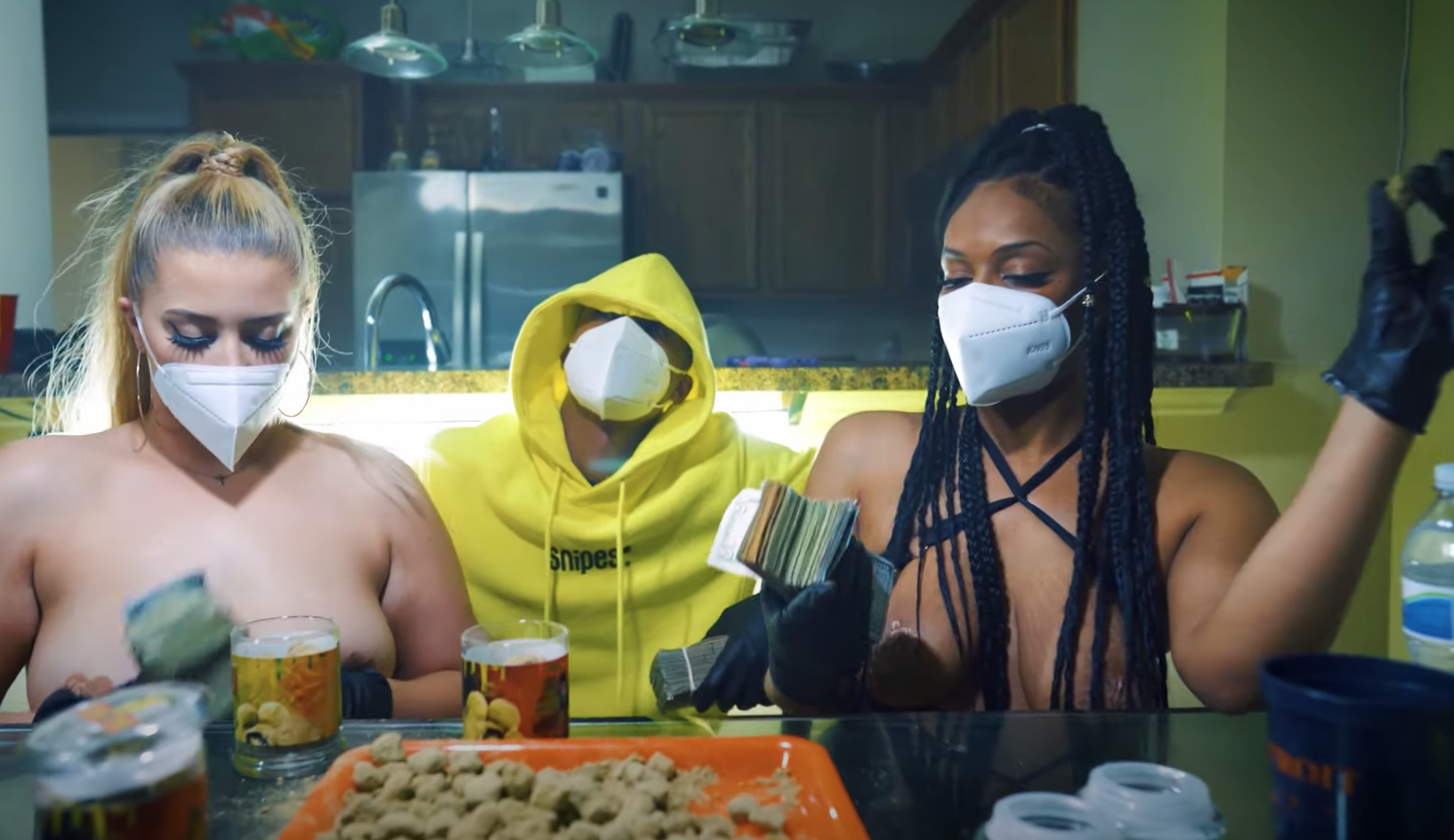