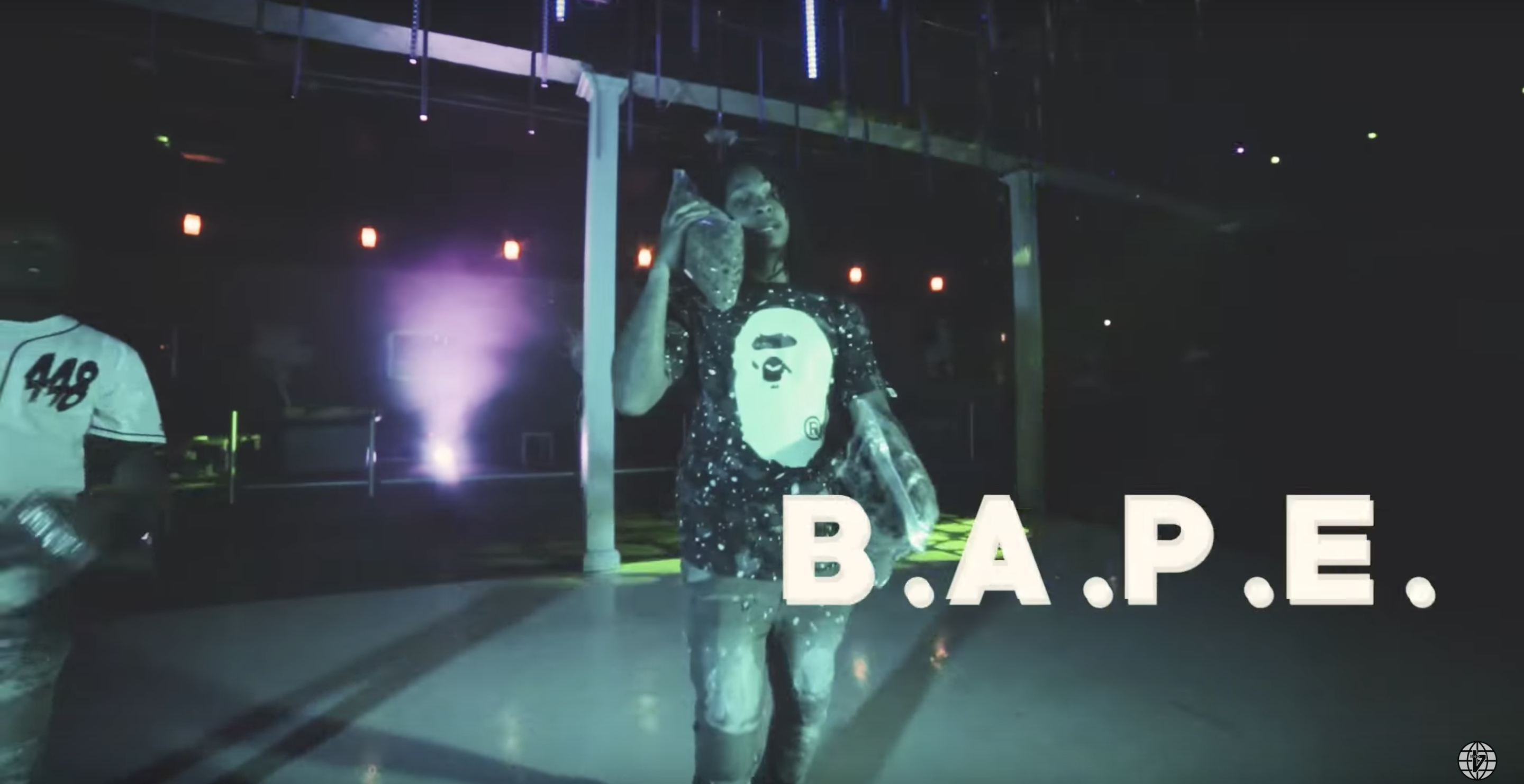 Related Topics:Boss Mu
Up Next 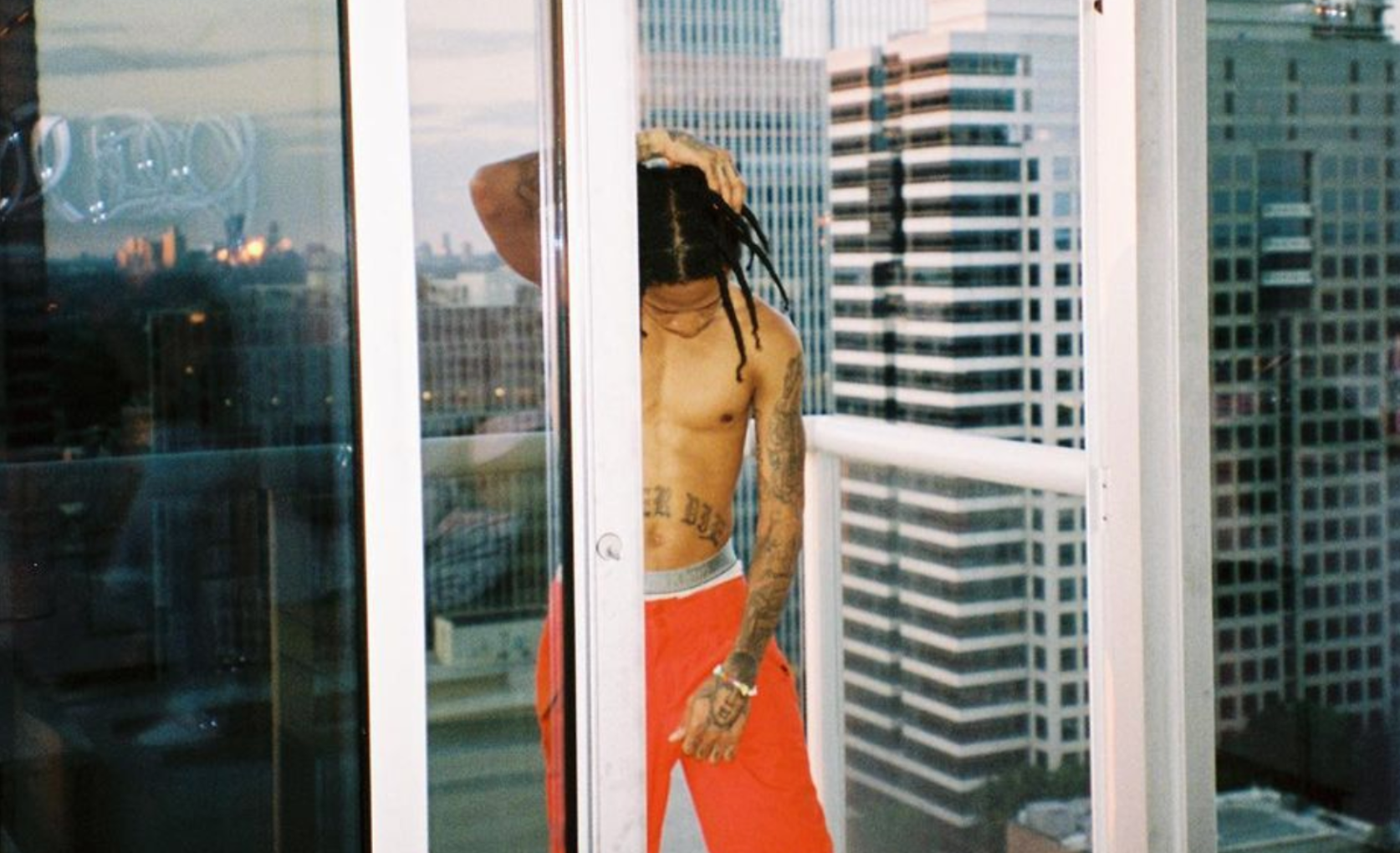 Armed with a co-sign from Jay Z, a new found creative home in Mafia Sound, and a Google drive full of fresh music, Levi Carter (@levicarter) returns to the small screen in the DATKNOX-directed visual for “Meet Me @ The Bank.” Taken off his Allen Iverson homage paying project A.I. (All + In), which includes a solo feature from Grammy-nominated producer Maaly Raw, the HD clip finds the east coast wordsmith making his re-introduction to the rap world. Fitted in a red Moncler jacket while posing in front of a green-strobe light lit 90’s style VHS backdrop, Carter invites friends and foes alike to help him count his currency.

Born in Harlem, but raised in the Bronx, Levi Carter is an uptown NYC native who started taking flight immediately after dropping his debut body of work, appropriately entitled Anti Social. The EP found him detailing his humble beginnings and drawing early interest from Hip-Hop and R&B legends. Following an extended hiatus, the versatile vocalist declares 2021 the year of ‘Levi Carter’ as he continues to come into his own.

Check out the music video for “Meet Me @ The Bank” below and stream A.I. (All + In) in its entirety on your DSP of choice. 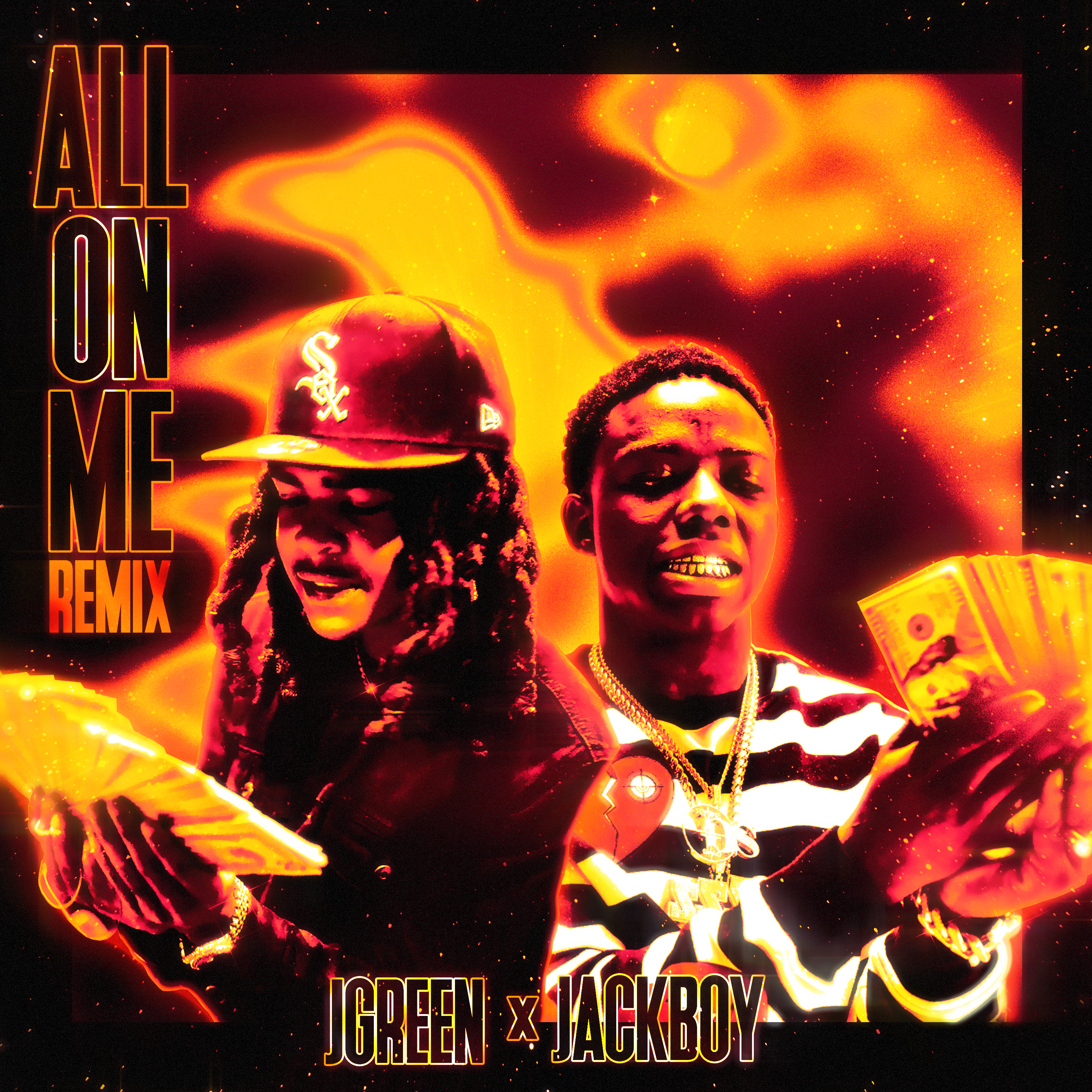 Kodak Black signee, Jackboy (@Jackboy) lends a verse to EMPIRE / 510 Music Group recording artist and Florida native JGreen‘s (@JGreen510) 510 standout “All On Me.”The remix for the fan favorite track serves as the second joint from the pair, coming three years after their “Throw It On The Scale” collaboration off Jackboy’s New Jack City mixtape.

JGreen, formerly known as YNW JGreen, is a Florida-based-rapper best known as a part of the YNW crew including YNW Melly. He first gained real traction in 2017 after featuring on Melly’s single “Youngins.” Following the debut, he released several hit songs, such as “Love Scars,” “Rugged” and “Up Next.” Ultimately, he rose to fame after collaborating with Melly once again for the popular track “Florida Water,” which has racked up over 3M+ views.

Stream the official remix to “All On Me” after the jump and watch JGreen’s latest interview with Say Cheese TV. 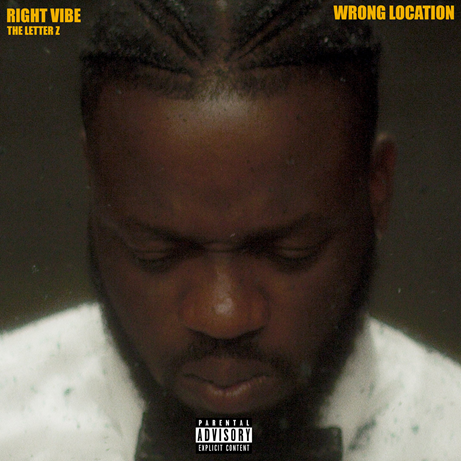 “Right Vibe Wrong Location is a sexually driven song depicting the intentions and desires of a man for a woman that seems so close yet is so far away. Especially when the vibe doesn’t match the time or the place. One can only develop a yearning so deep that it’s hard to ignore. The drums and the keys accompanied by the melodic harmonies are the driving force behind the song’s intentions.”

As a singer, songwriter and consummate performer, success runs in his bloodlines as he is the younger brother of Berlin-based powerhouse vocalist/rapper Isis Salam (Thunderheist). Having already shared the stage in his young career with Juno Award-winning vocalist Jessie Reyez, and having collaborated with emerging Toronto stars J-Soul and Friyie, The Letter Z continues to generate an organic buzz in the industry. Having received opportunities to hone his craft and cut his teeth writing at renowned studios including Alicia Keys’ Jungle Studios and CashMoney’s Hit Factory, The Letter Z is looking to zoom up the charts, when all is said and done.