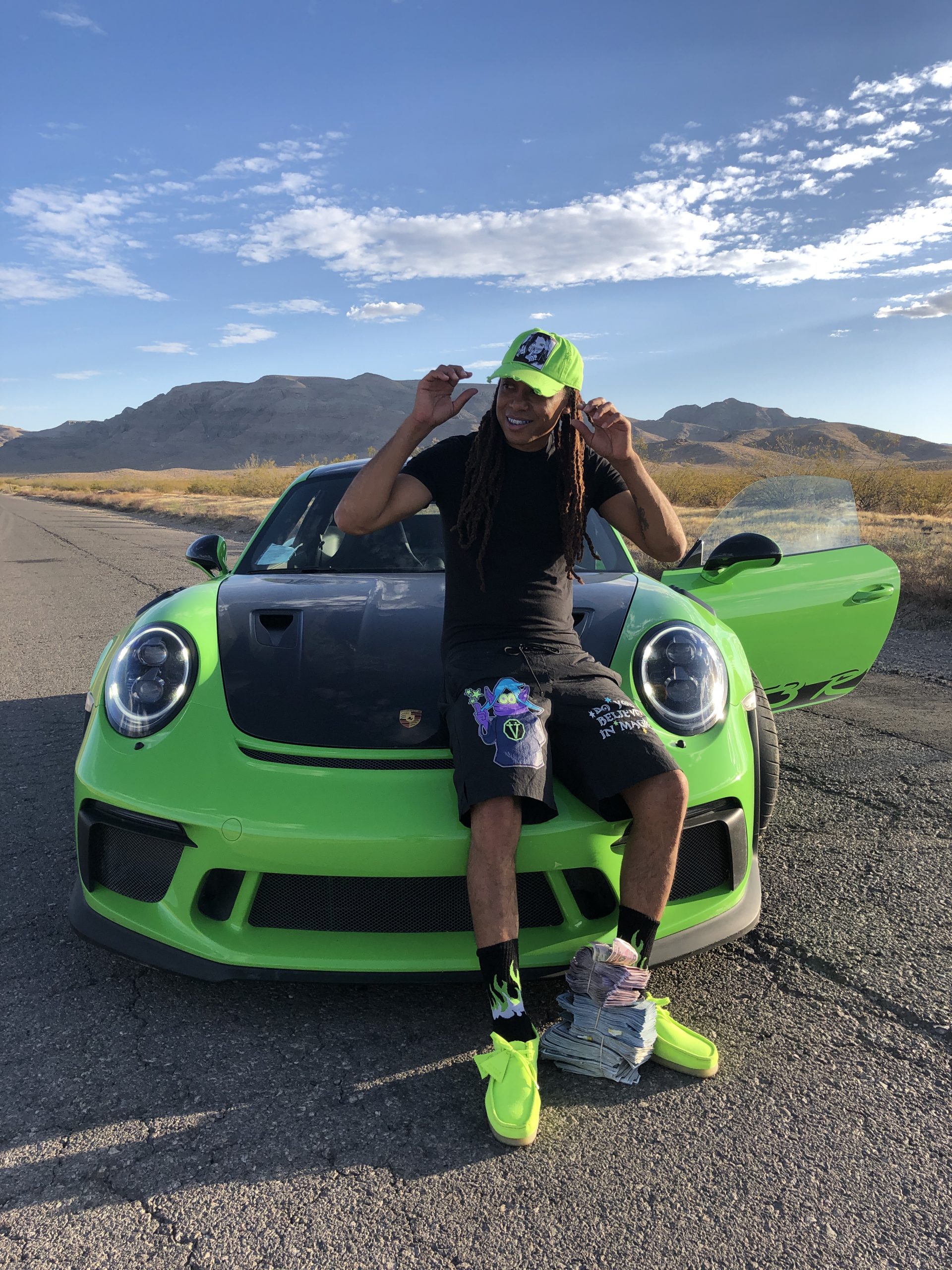 Killa Kherk Cobain, now known as Unicorn, is of Liberian descent.  His father was a Liberian immigrant and came to America to escape the civil war atrocities in West Africa. Kherki, as his father named him, grew up on the East Orange/Newark borderline. A perilous neighborhood is known as Down The Hill “Illtown,” where the east coast blood originated (reference the Double ii “Blood Oath” episode on Gangland).  This Down The Hill “Illtown” neighborhood was also where Naughty By Nature and Tupac used to hang out in the mid-’90s, which lead to Bloods from Inglewood, California planting their roots in Illtown to form Double II (which stands for Illtown to Inglewood), one of New Jersey’s deadliest gangs.  Kirk came up through the ranks as a teenage underboss during this new gang regime, as it began to take form on the east coast, and learning from his older family members in Double II, he started a separate faction, the 151 Feva Gang, which then spread and took a major stronghold throughout Newark, East Orange, and Irvington, New Jersey.

Killa Kherk Cobain, then picked up international attention when shooting the music video for his song “Mexsicko Bity,” which is the first-ever Mexican Jersey Club record. The video was shot on location in Tepito and Condesa neighborhoods within Mexico City, Mexico, an area known for Cartel violence and unsafe for Americans to venture.  This video caught the attention of Mexico’s Tourism Board because of how it highlights the beauty and historical landmarks of Mexico City during Mexico’s coveted Dia De Los Muertos celebration.  Most recently, you can see Unicorn representing Newark in Justina Valentine’s “Strawberry Soda” Music video, which is pushing 3 million views on Youtube.

Check it out today.