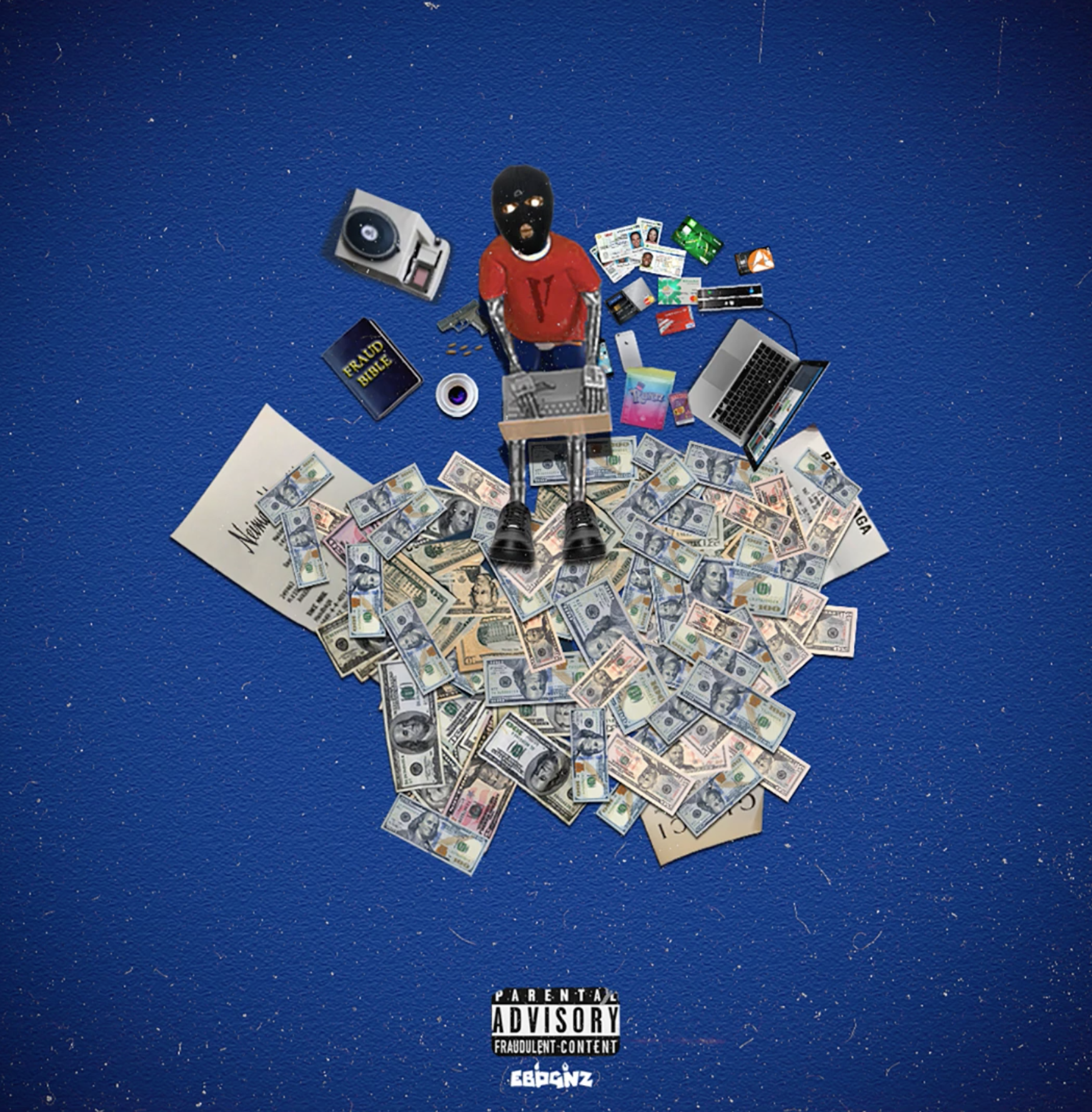 We’ve heard TeejayX6 rap loydm we’ve heard TeejayX6 rap offbeat, and, now, we’ve heard him rap in whispers. His new track on his recently released “Spotlight” is a sinister omen of a tune that features the rapper getting serious about violence in the most hilarious way possible. He references his need for a haircut and mispronounces the Minnesota Vikings on the same track as well, making it a super entertaining listen.

Listen to “Spotlight” below. 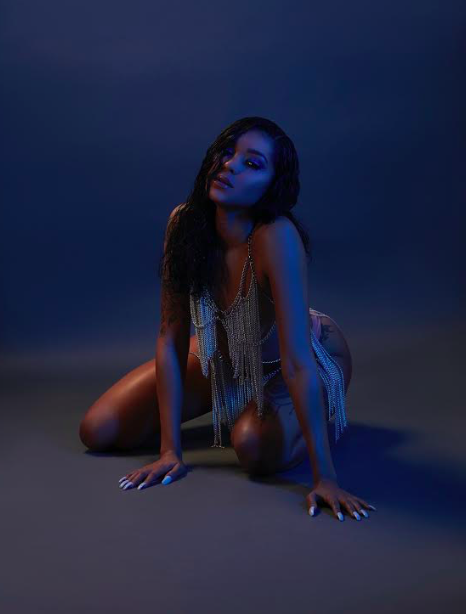 Have you ever been in a toxic relationship? You know that they’re shit. It’s time to get out when you can. Aisha Nicole’s “Say Less” is for this feeling. Her smooth R & B number finds her doing just so. You’ll love this as you reflect on your past situations or maybe your current one. “This is something that unfortunately too many of us deal with,” Nicole revealed in a statement. “Sometimes our partners will manipulate, use words, and mind games in an attempt to control.” 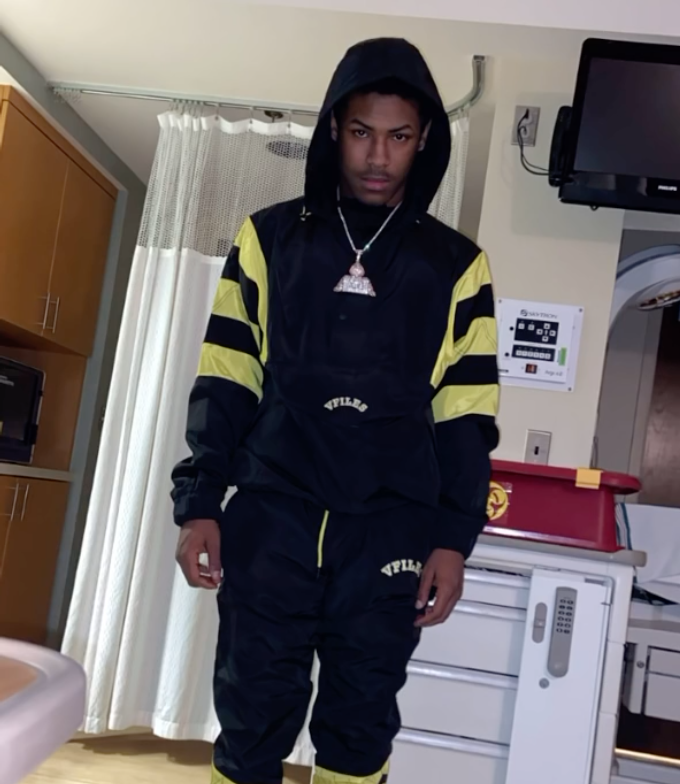 Teejayx6’s drops come fast and furious. His latest is “Run Forest,” a quick-paced banger that is the usual buffer of hilarious punchlines that make crack up. From eating dog food to running off on someone buying the Fraud Bible, Teejayx6 gives hilarious insight into the life of a scammer.

Check out “Run Forest” below. 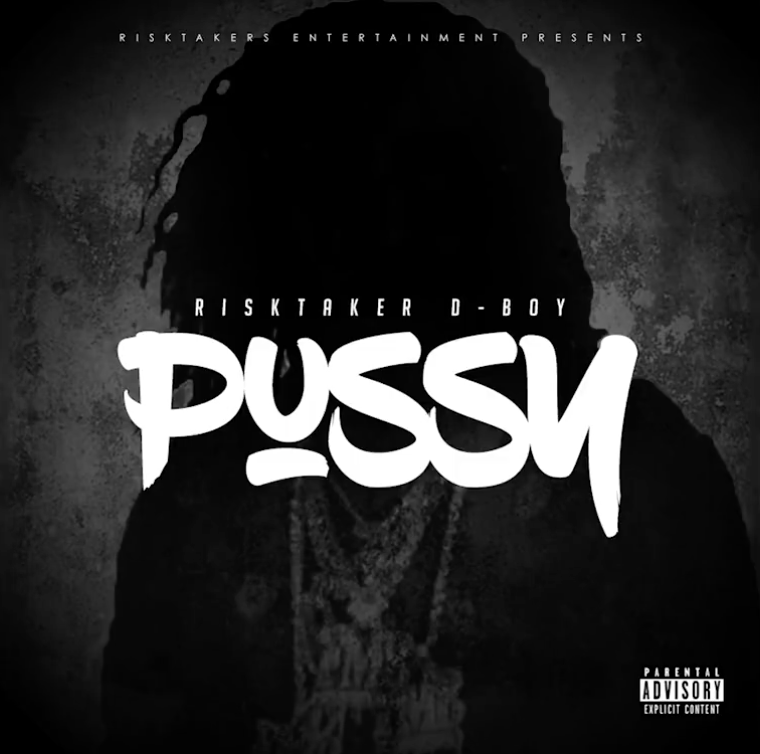 RiskTaker D-Boy has some shit to talk on “Pussy.” This mellow new smash features RiskTaker visiting into seldom-trekked territory: a melodic land of smooth notes. He should do it more often because it’s one of his best tracks. He sounds fresh, reinvented, and ready to take over.

Listen to “Pussy” below.