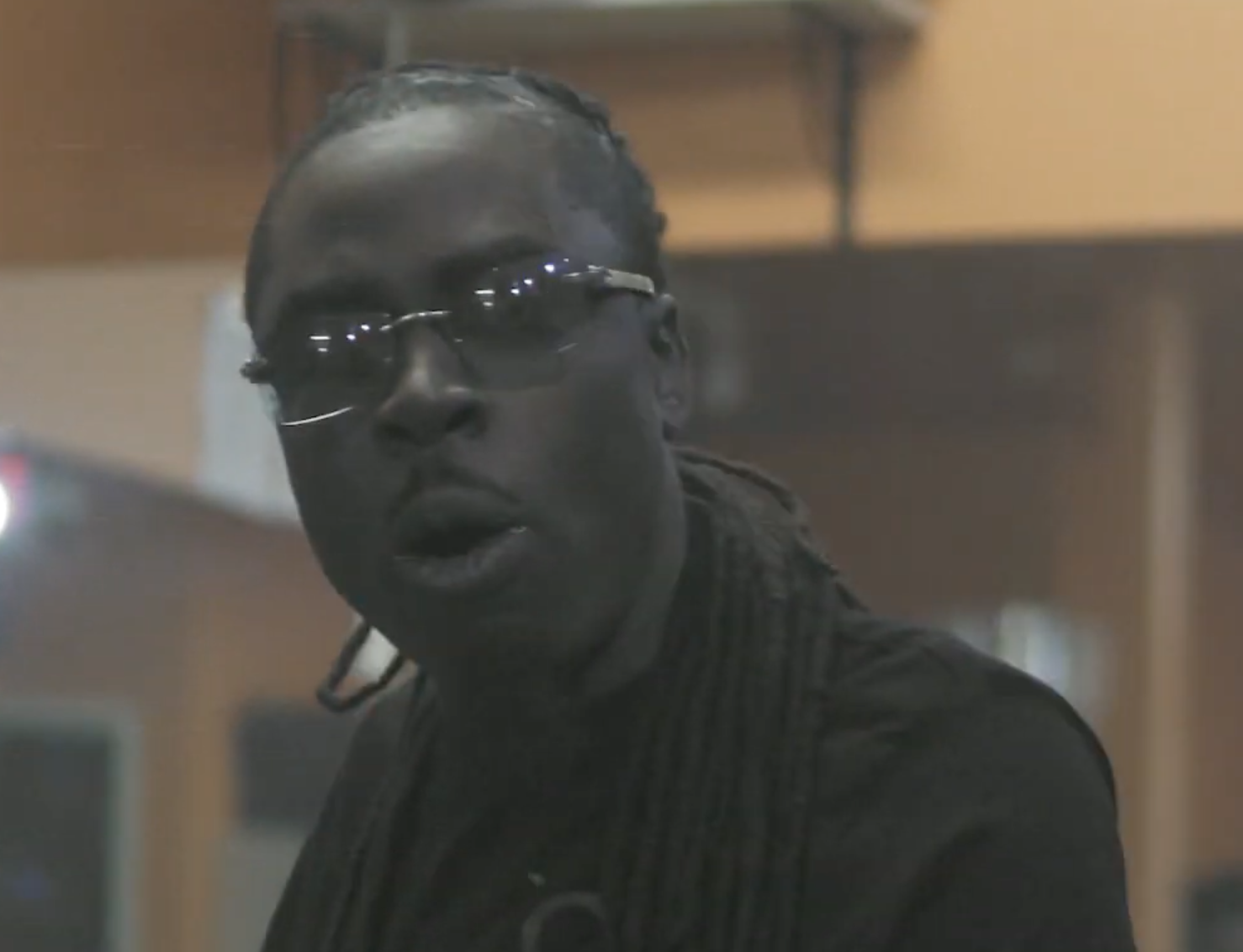 T Turn Up has some things to get off of his chest and he’s using brutal, pounding lyricism to make it happen. Just listen to “Turn Up Season Intro” and you’ll have an idea of exactly what to do to prepare for the storm that is Turn Up Season. With a harsh delivery, the rapper makes it an awesome exercise in expression that really captivates. He attacks a piano with his voice and he kills it

Watch the video for “Turn Up Season Intro” below.

Related Topics:featurest turn up
Up Next

Jamal Kuron, CashPaid Elway , and Janell Reyes come together for “Take Off” 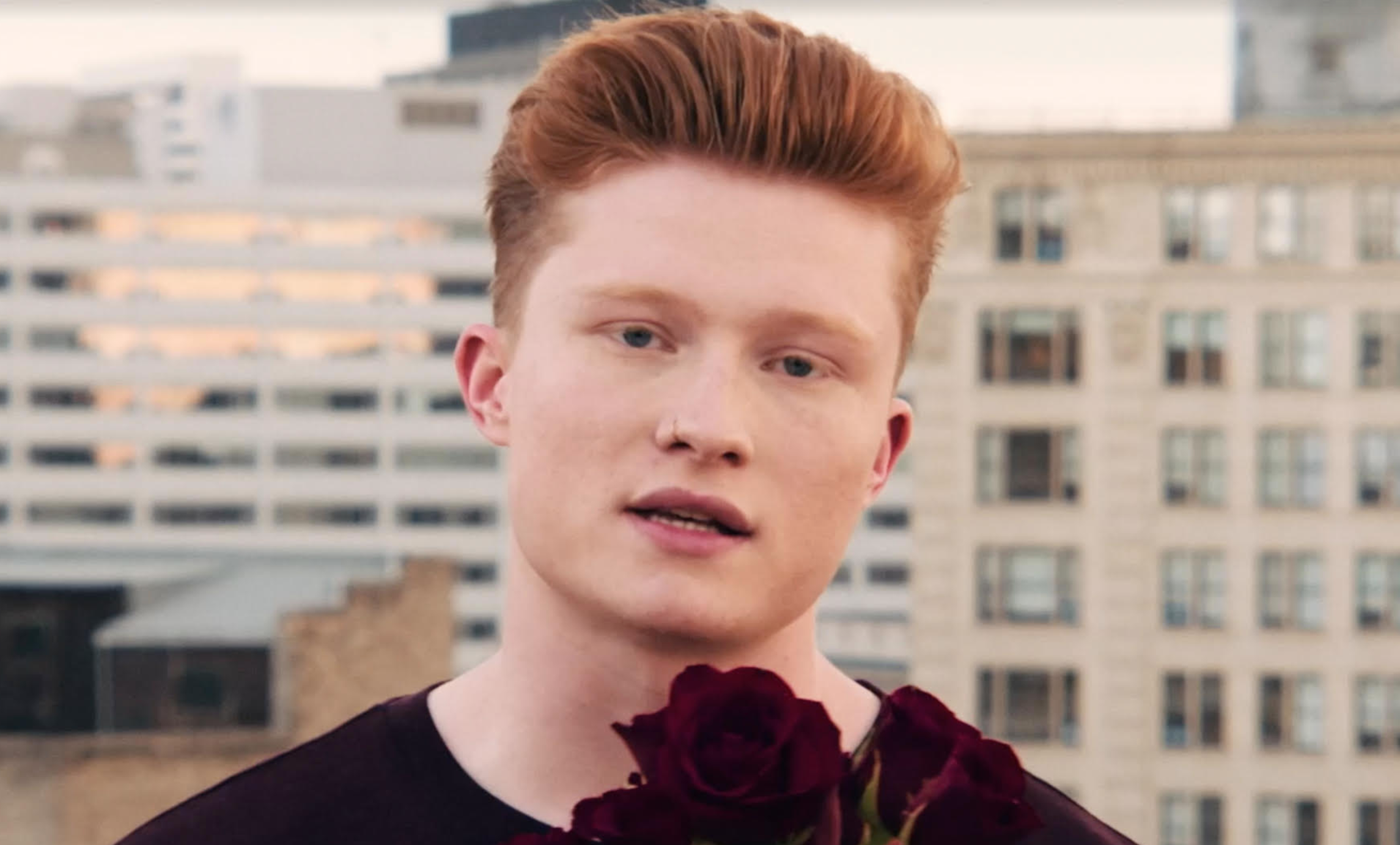 Canadian native viisi releases a brand new music video for his song, “Down,” produced by F E R R O. The Martin LaFreniere-directed shot features unique cinematography that swaps several different backdrops throughout. From mini golf, to cityscapes, to dreamy carousels, the settings subtly depict various date locations, however viisi is pictured on his own. The lyrics cite the lies told when attempting to keep a failing relationship alive. The bittersweet feeling of being alone in places that once held memories is symbolic of a past behind him and a juncture of reflection and introspection. 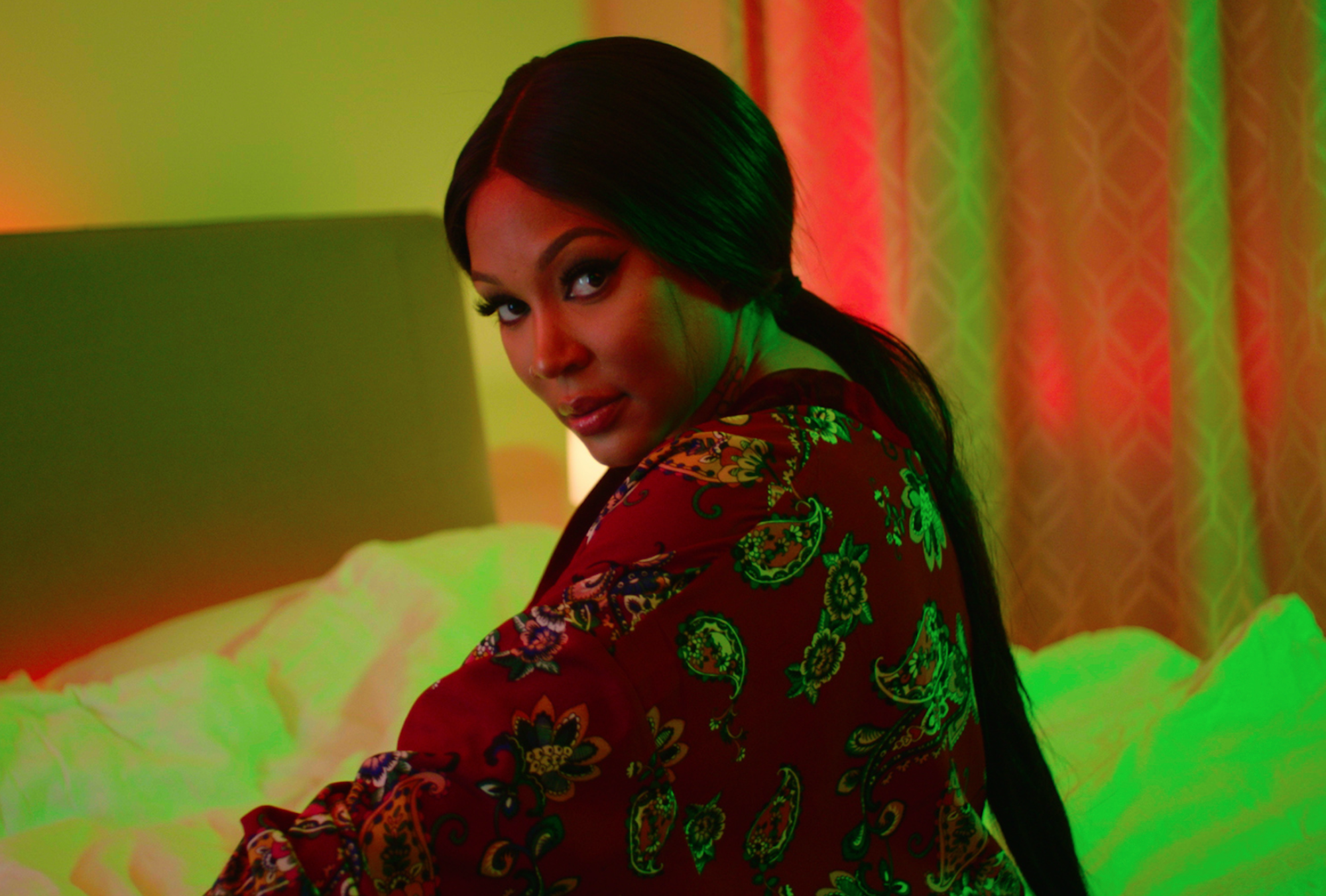 Following the release of “Marriott,” R&B sensation Lyrica Anderson liberates the official music video for her Ayo N Keyz-crafted single “Act A Fool.” Taken off her soon to be released album ‘Bad Hair Day,’ the NSFW clip – which has already amassed over 1M+ views on YouTube – finds the Grammy-nominated songwriter-songstress confronting a two-timing love interest at his place of business.

With a diamond encrusted baseball bat in hand and a blood red trench wrapped around her shapely figure, she makes her way past the front desk. After getting handsy with a few of his co-workers, she b lines towards the culprit’s office simultaneously removing her coat; only to reveal she has nothing underneath it. Determined to humiliate him, Lyrica bashes Mr. Wrong’s computer in and shoves all his important papers to the floor before cursing him out completely nude. “So if you wanna act a fool, Baby I can act up too.”

Check out the steamy video below.

King Xerxes “No Long Talk” is a gem 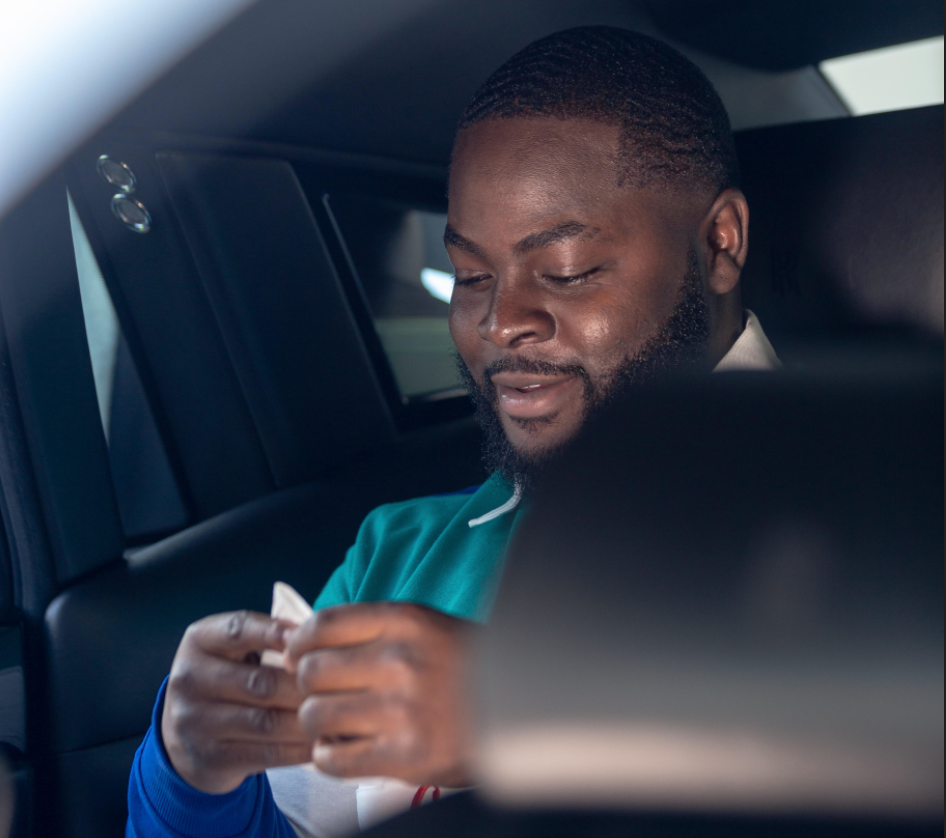 Brooklyn-born rapper King Xerxes’s “No Long Talk” is a crisp, refreshing take on rap that you need to hear. It came out last year, but its message rings true to this day. With a heavy-handed flow that’s instantly memorable, he drops the kinds of quotables that you’ll circle back around to time and time again.

Check out “No Long Talk” below.