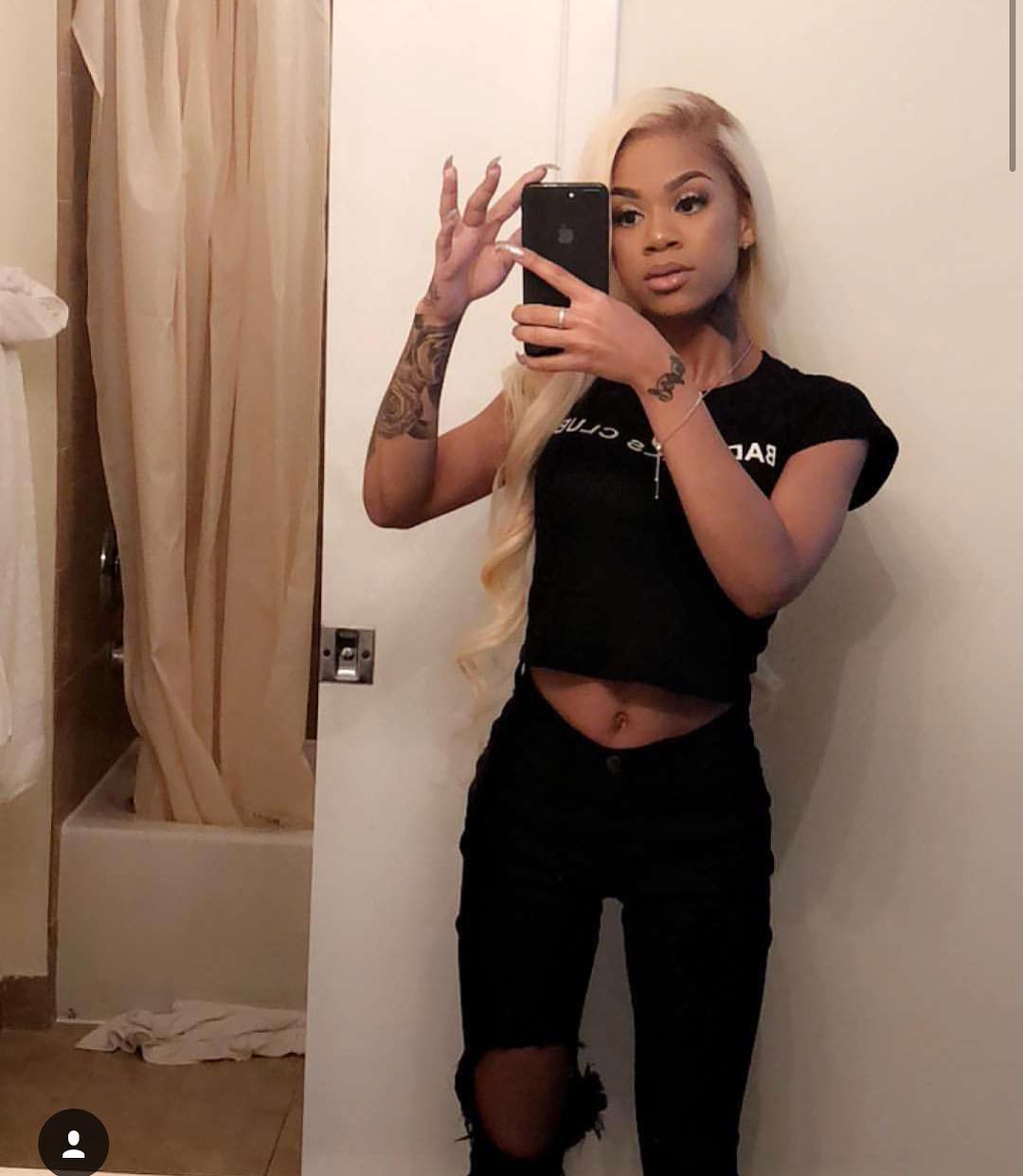 For decades, music videos have been the way for artists to extend song creativity to visual form. A few film-like visuals aside, videos are usually somewhat of an afterthought for a majority of artists. It’s not often that cinematography outshines the actual song itself for music videos. Not that the song isn’t good; on the contrary, it’s spectacular. But in Molly Brazy’s “Trust None” the duality of night and day along with the scenery on full display in the background make it one of Brazy’s strongest videos to date.

It starts with the swinging camera that places Brazy front and center amidst the nursery rhyme-esque production, giving her a chance to stand over the beat instead of with it. Combining her rapidly changing flow and hard-hitting lyrics with some lush scenery and you have the recipe for how music videos should look like in 2018.

Take a look at Molly Brazy’s visual for “No One” below.

Video Spotlight: @CubanDaSavage Gets Angry In “Don’t Like Me” Visual 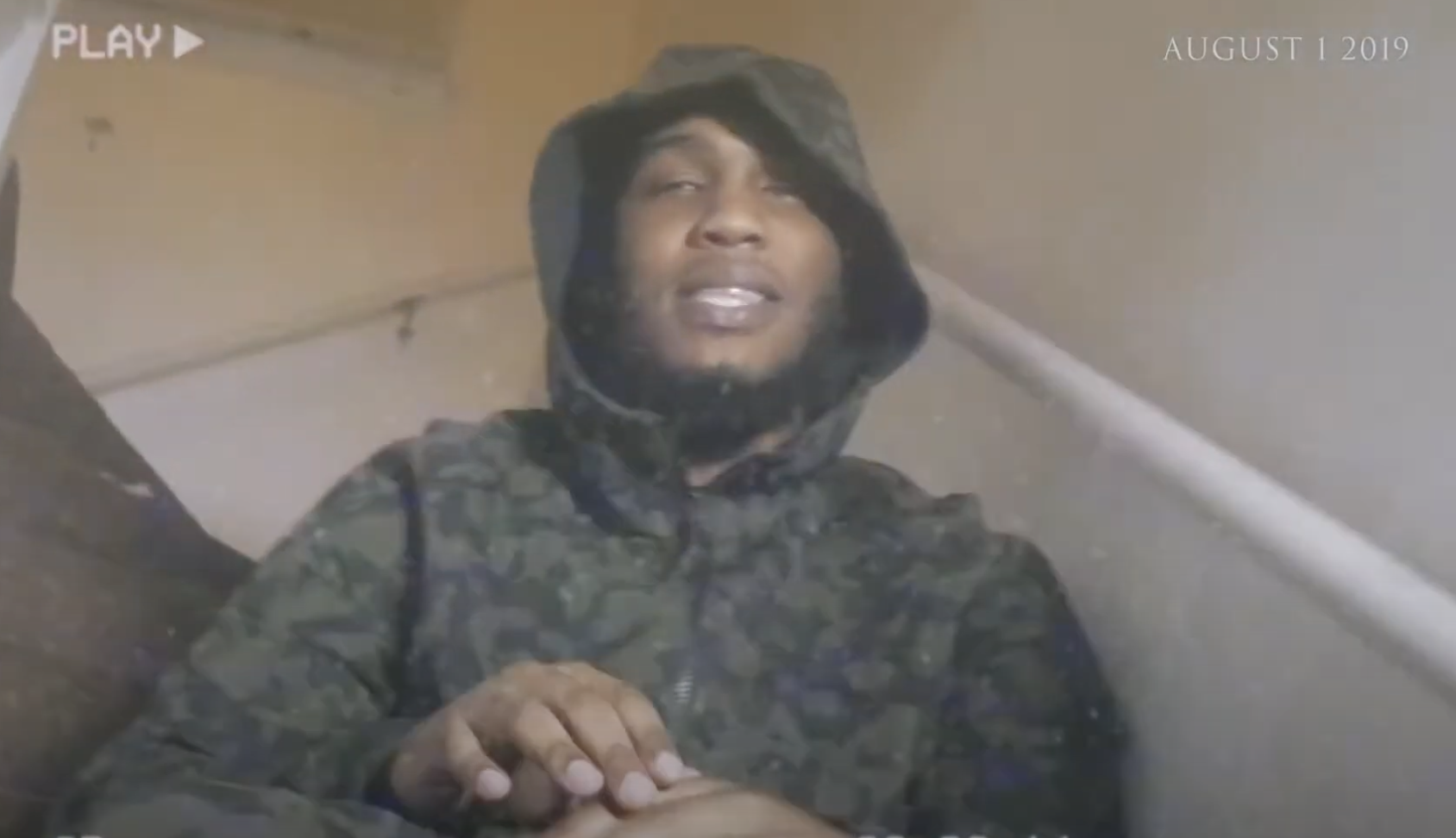 NSC Six is on one in his new video for “Blicky On Me RN.” Surrounded by his partners, Six raps about how dangerous he and his clique are, telling you that there’s no beef but his mans will take your chain if he wants to. It’s a jam that you just cant miss, simply because of how authentic and genuine that it is.

Check out “Blicky On Me RN” below. 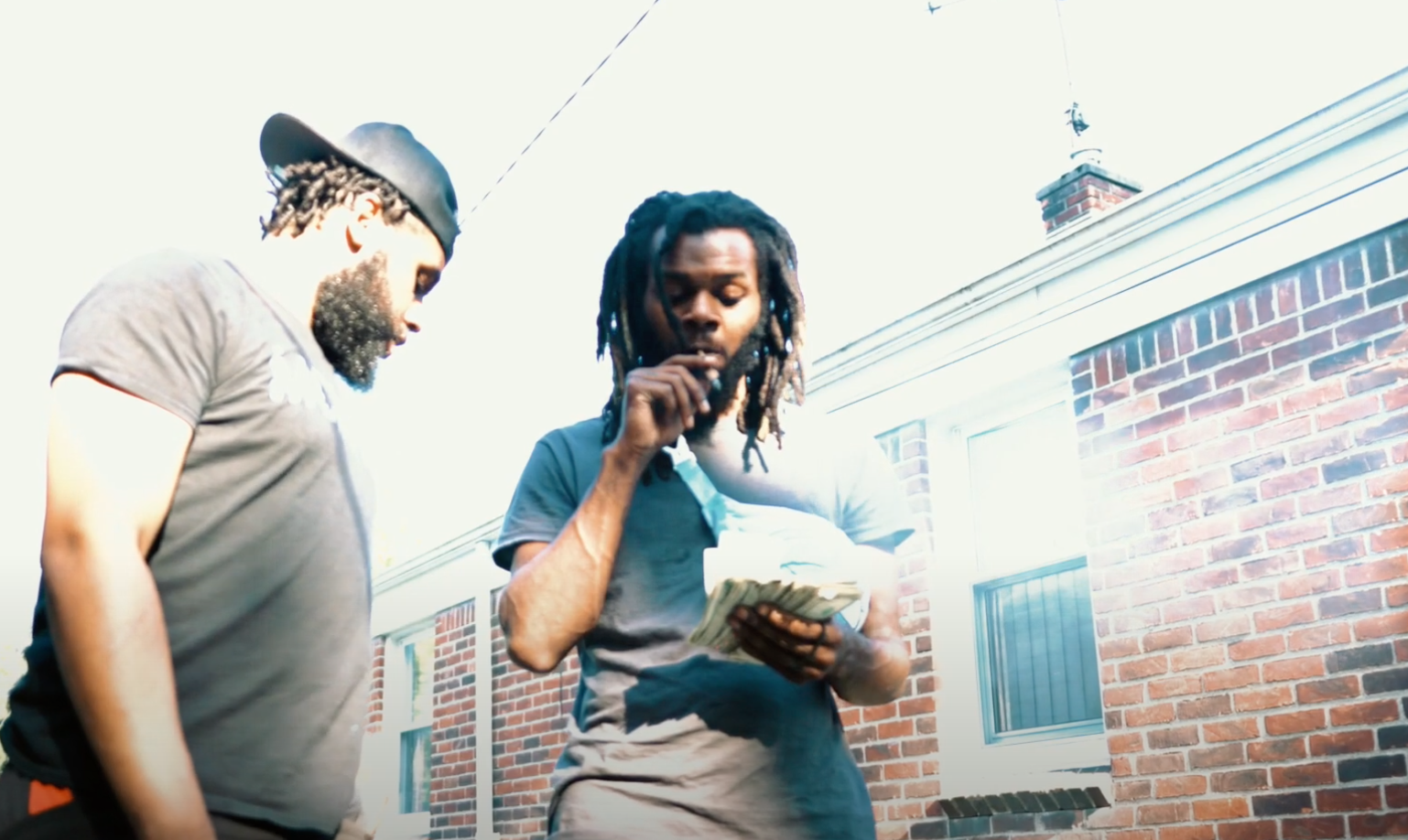 Moshh Pitt Gang are trap soldiers in the video for “Pnoid.” Their tenacious new tune features them protecting a bando with their lives while they rap harder than anyone else. The way that they spit vicious over the minimal instrumental is proof that these guys can succeed anywhere.