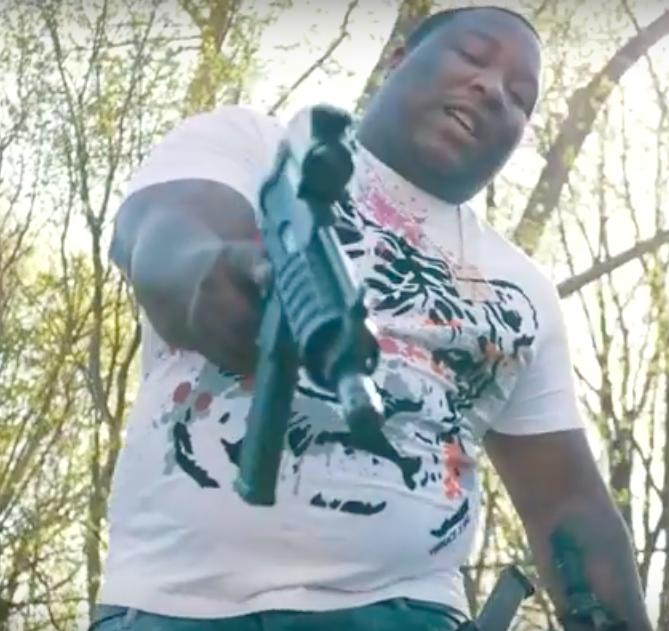 RiskTaker D-Boy has done it again. His new cut “Feeling Like Dex” moves fast like a train, the production being rapid and hard-hitting like heavyweight boxers. On the cut, D-Boy talks his talk and walks the walk. This is one track that’ll make you hype, no matter where you’re at.

The visual features D-Boy hanging on the block with his posse, holding cartoonishly large guns and kicking it, like real G’s do. The frantic camera cuts match the chaotic nature of the song, and, in short, the visual is fire. There’s no way around it.

Related Topics:featuresrisktaker d boy
Up Next