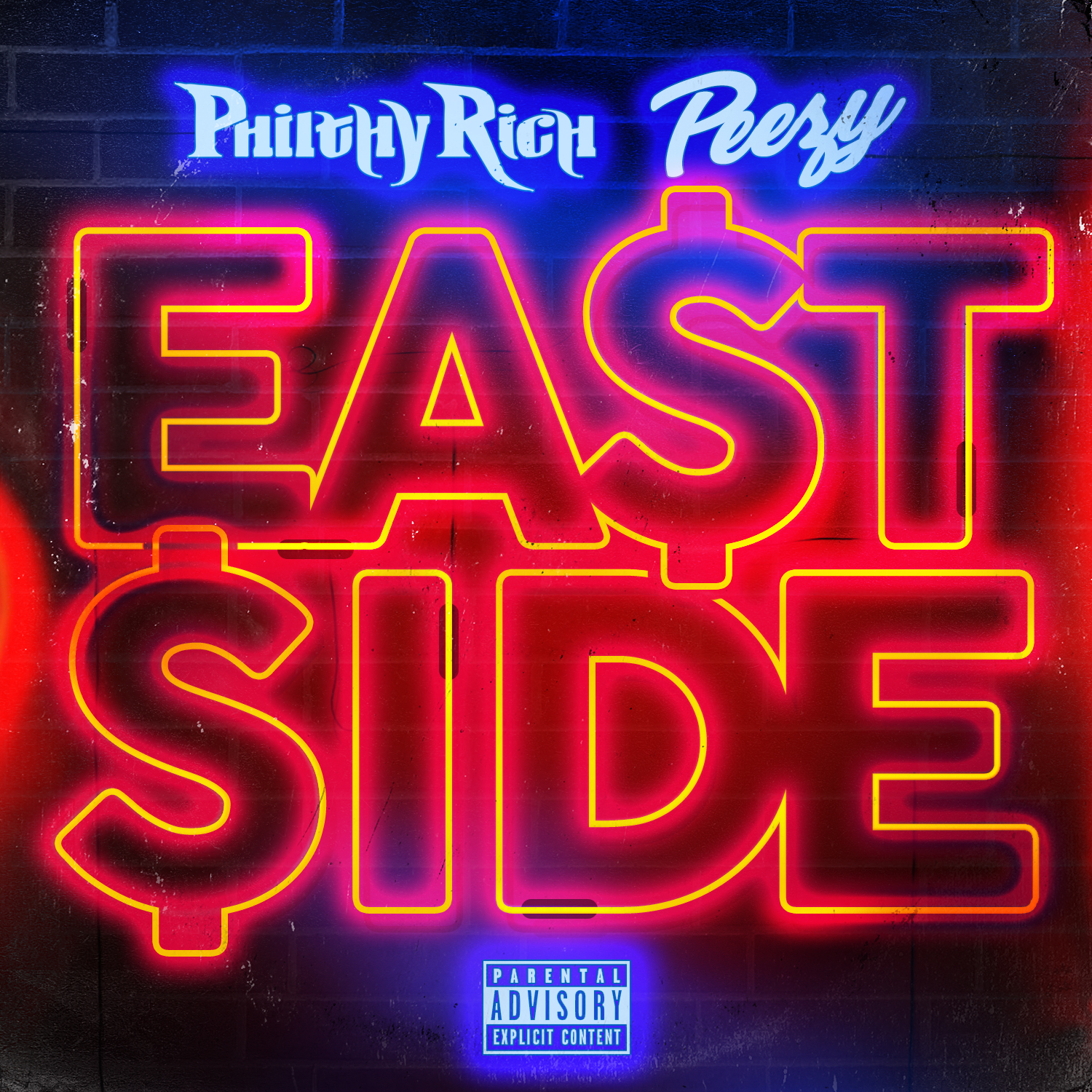 If you’re versed in the ways of Philthy Rich, you know two things: he’s one of the hardest working rappers in the game with almost a decade of work under his belt, and that he’s multi-talented, always switching up his sound and flows. These two aspects of his character go into what you’ll get when you turn on a Philthy Rich song – you may not know what you’ll receive. Turns out, that’s fine. The years have made him more duplicitous, craftier if you will. He’s also creative enough to keep pushing the envelope.

Enter “Eastside,” one of Rich’s latest drops to the world. It’s sinister, foreboding, and dark enough to drive through with your fog lights on. The piano in the background really sets the mood, with the drum pattern evoking the classic Bay Area sound that America knows and loves. On the track, Rich brings his lyrical capabilities to the forefront with GT, Icewear Vezzo and Team Eastside Peezy. Each person brings a verse tailor-made for the turn-up meaning that this song will definitely get the spins at the parties. While it isn’t the most lyrical showcasing ever made, it’s perfect for what the song was created to be.

For Rich to be as translucent as he is in navigating rap’s waters, the track stands out as a testament to his ability to continuously evolve with the game. Many artists often find a sound and stick with it, and in the process get left behind by the currents of time. Stagnation becomes the norm, with other artists also following suit and in the process eliminating themselves from winning contention. Other times, artists try to adapt to new sounds and lose themselves in the process, coming off as inauthentic and losing their fanbase. Rich has avoided all of these problems and sounds as authentic as someone just coming out. It’s no easy feat, so props to Rich for being able to consistently kill it as he does.

If “Eastside” is any indicator of the quality of music on Rich’s upcoming album “Sem God” that comes out on Nov. 17, we’re excited to check it out.

Listen to “Eastside” below.

Team Eastside Peezy is back with new project Winter Grind

Spotlight: Have You Listened To Band Gang Masoe’s “God’s Boy?” 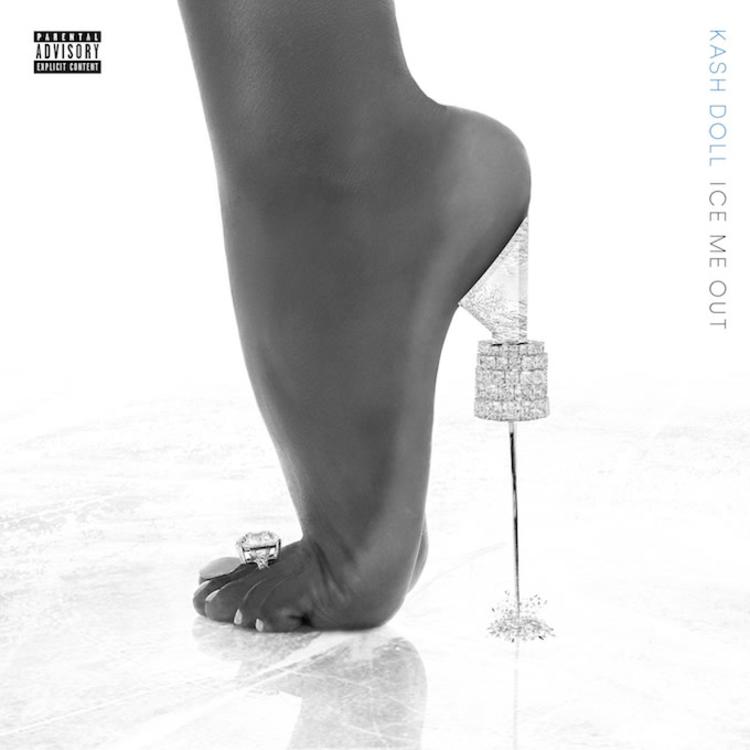