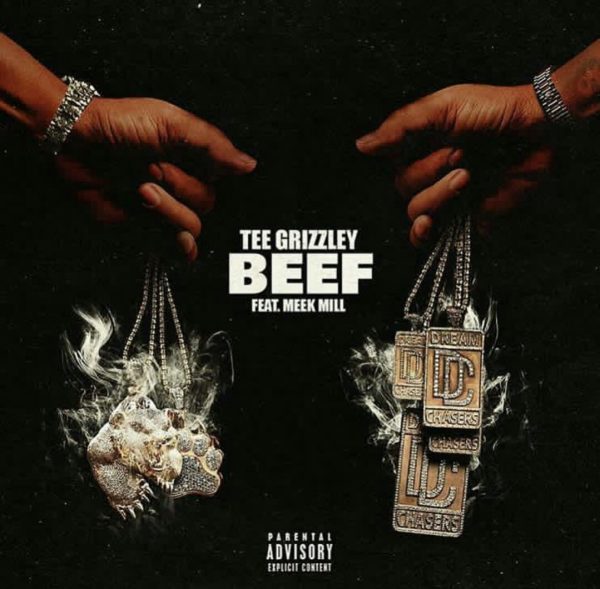 It was only a matter of time before Tee Grizzley and Meek Mill collaborated on something – and it’s done in the most tasteful way imaginable. Two of Hip Hop’s most veritable voices in street livelihood combine on a track that brings the raw energy of Detroit rap and the guttural bars commonplace in Philadelphia’s music scene. Tee Grizzley comes in menacingly, uttering “Meek, you got your strap?” before the proceedings get under way.

The production by Helluva, one of Detroit’s rappers go-to producers who also made the beat for Grizzley’s smash single “First Day Out,” rides the delicate line of being ominous yet alluring as well. It’s also similar in style to “First Day Out,” so Grizzley is clearly in his comfort zone – churning out what may be a new career best opening verse. “I leave his whole body bloody, call him Red Man/Hit the club in them Audi trucks and threw bands,” he raps effortlessly.

Meek Mill comes in for his verse hot off the heels of the track’s catchy chorus. From the opening line, you can tell that this isn’t some phoned-in verse. Meek’s no fool – he know’s exactly who he’s on a track with. Bullshit won’t fly, especially with someone whose cosigns from Lebron James and Jay-Z have catapulted his career trajectory into the stratosphere. Meek brings his A-game, perhaps taking his own rap career to a new level. “Load the chopper, crack the window when we rollin’ by (There it go)/Fuck a drive-by, run ’em down so we know we got ’em (Hit ’em)/Know we chopping, test ’em and we leave you Holy Bible (Woo)/All this money got me thinking what I owe my rivals (Pussies)” he spits vivaciously, making you realize that despite the many notable events of his personal life over the past couple of years, he really is one of the best lyricists in the game. That Grizzley managed to bring the beast out of the Philadelphia rapper is an achievement within itself.

There’s no other way to say it – “Beef” is a worthy follow-up to “First Day Out,” cementing another strong single in Grizzley’s growing catalog. The career-best verse from Meek Mill will sure add to the replayability and mainstream radio pick-up of the track. With Grizzley’s now known ability for creating high-quality tracks, it’ll be tough to continuously raise the bar with each new track.

Listen to the track yourself below. 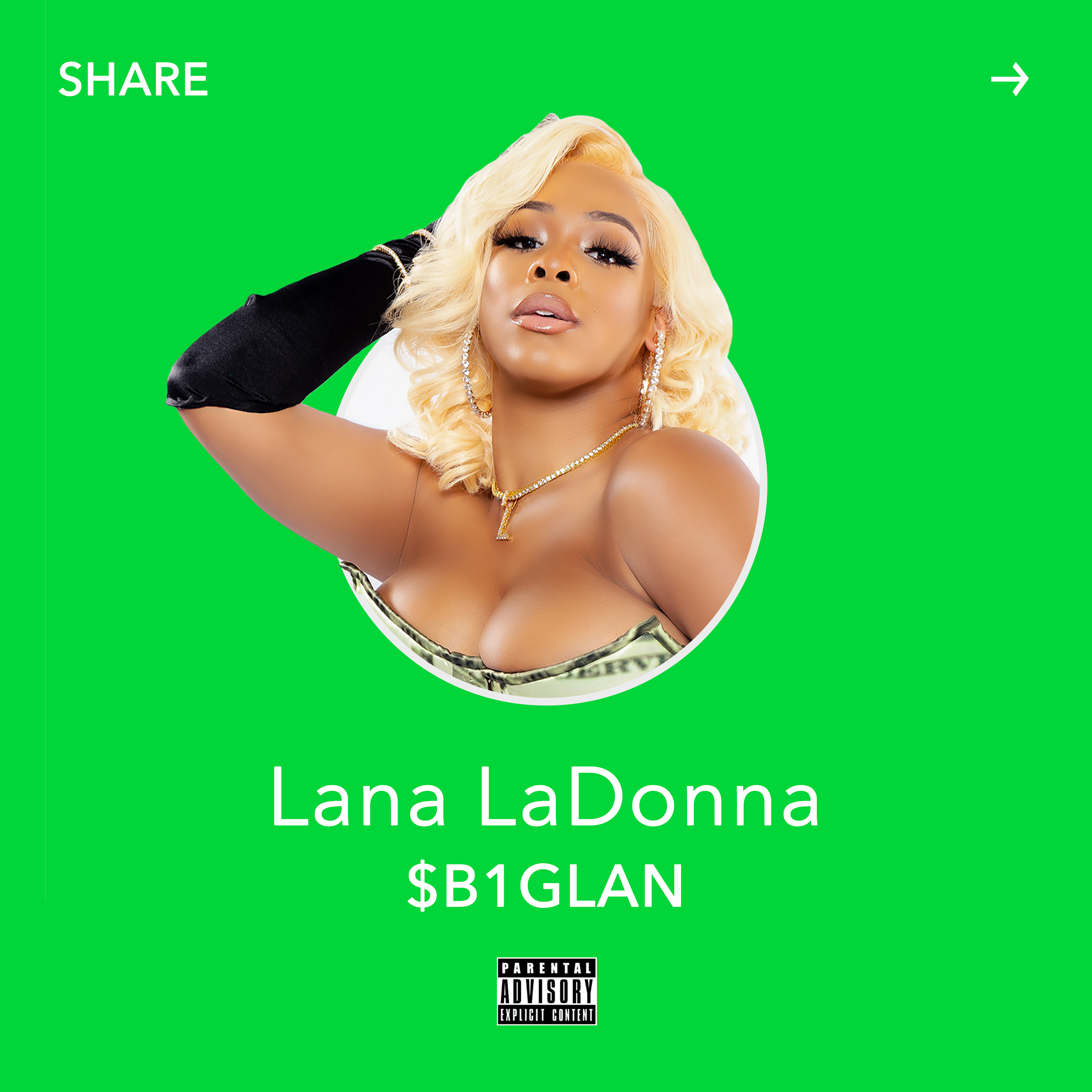